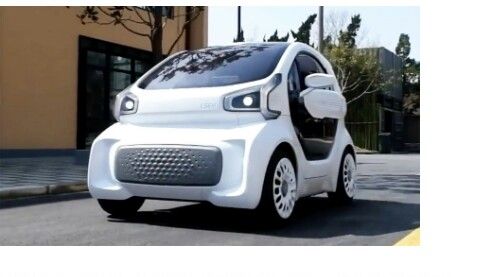 World’s first mass-producible 3D-printed electric car will cost under
The world’s first mass-producible, 3D-printed electric car is set to revolutionize the auto industry. Italy-based electric car company XEV teamed up with 3D printing material company Polymaker to launch the tiny LSEV at a recent press conference held at the 3D-Printing Cultural Museum in Shanghai. Co-founder and CEO of Polymaker, Dr. Luo Xiaofan, said in a statement, “XEV is the first real mass production project using 3D printing. By saying real, I mean there are also lots of other companies using 3D printing for production. But nothing can really compare with XEV in terms of the size, the scale, and the intensity.” CNBC reports that the $7,500 car, which weighs just 992 pounds, can be printed in a matter of just three days. But it’s hardly a performance vehicle, reaching a top speed of about 43 miles per hour. With a range of 93 miles on a single charge, it won’t be great for cross-country travel, but it’s perfect for zipping around a crowded city.
And how are they able to keep down costs? The secret lies in 3D-printing, according to Polymaker. They shrunk the number of plastic parts and components from 2,000 to 57, which also makes the LSEV a lot lighter than a standard, comparable vehicle. All of the EV’s visible parts were printed, except for the chassis, seats and glass.
XEV has reportedly received 7,000 orders for the car already. They plan to start production in the second quarter of 2019. 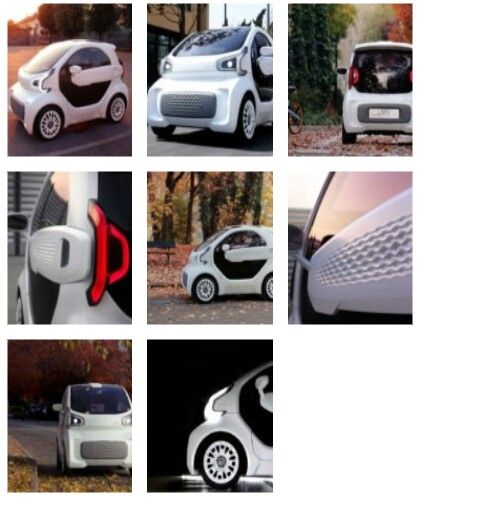 “This strategic partnership between XEV and Polymaker leads to a revolutionary change in automotive manufacturing,” writes Polymaker. “It is possible that similar changes, related with 3D printing technology, will happen to every aspect of manufacturing very soon.”