globalvanguard (43)in #science • 3 years ago

Intel recently announced a neuromorphic chip codenamed “Loihi” that is designed for deep learning workloads and mimics how the brain functions. 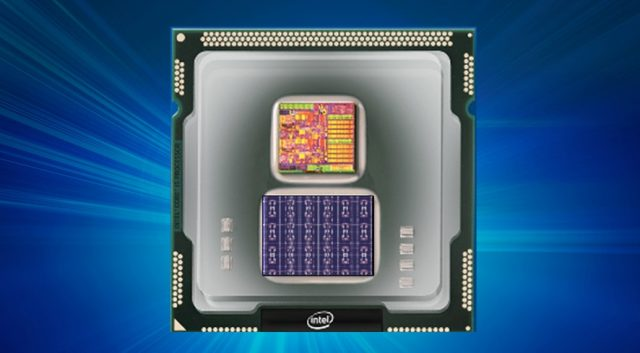 Neuromorphic computing is going to bring self-learning and self-organizing capabilities to the chip level.

Unlike conventional neural nets Loihi does not need to be trained and takes a new approach to this type of computing by using asynchronous spiking.

Intel’s Dr. Michael Mayberry describes the process like this:

The brain’s neural networks relay information with pulses or spikes, modulate the synaptic strengths or weight of the >interconnections based on timing of these spikes, and store these changes locally at the interconnections. Intelligent >behaviors emerge from the cooperative and competitive interactions between multiple regions within the brain’s >neural networks and its environment.

Lohoi is not yet commercially available but has already demonstrated an ability to learn 1 million times faster than traditional neural nets and uses 1,000 times less energy.

Lol. No neuromorphic chips necessary for that: