Do we live in MATRIX? HOLOGRAPHIC UNIVERSE THEORY

etherealcreation (45)in #science • 3 years ago

At first here i would try to use as simple and non technical language as possible.

It could be thought of as rather like watching a 3D film in a cinema. We see the pictures as having height, width and crucially, depth – when in fact it all originates from a flat 2D screen. The difference, in our 3D universe, is that we can touch objects and the ‘projection’ is ‘real’ from our perspective. The holographic principle is a property of quantum gravity theories which resolves the black hole information paradox within string theory.
It was first proposed by Gerard 't Hooft and later a precise string-theory interpretation was given by Leonard Susskind.

The theory suggests that the entire universe can be seen as a two-dimensional information structure "painted" on the cosmological horizon, so that the three dimensions we observe are only an effective description at low energies. 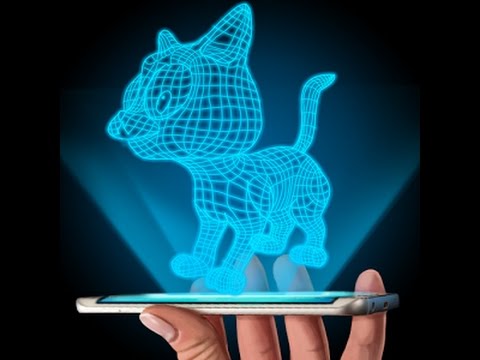 The theory that reality, as we consciously experience it, is not real, goes back to the indigenous people who believed that we exist in a dream or illusion. In our current timeline, we refer to the our virtual reality experience as a matrix, grids, simulation and hologram. There are scientists who trying to prove the hologram exists and others who are trying to break us out of it. Theories about reality being a simulation are increasing.
So Do we live in a Matrix? 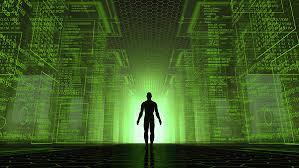 I think that the time is an illusion, therefore so is everything else. The universe is a consciousness hologram. Reality is projected illusion within the hologram. Our hologram is composed of grids created by a source consciousness brought into awareness by electromagnetic energy at the physical level. The hologram is created and linked through a web, or grid matrixes based on the patterns of Sacred Geometry. The hologram had a beginning and it has an end, as consciousness evolves in the alchemy of time. As the grids collapse, everything within the hologram will end as it Fades to Black. In recent decades, advances in telescopes and sensing equipment have allowed scientists to detect a vast amount of data hidden in the ‘white noise’ or microwaves (partly responsible for the random black and white dots you see on an un-tuned TV) left over from the moment the universe was created. Using this information, scientists are able to make complex comparisons between networks of features in the data and quantum field theory. They found that some of the simplest quantum field theories could explain nearly all cosmological observations of the early universe.

Also the Professor Skenderis says: “Holography is a huge leap forward in the way we think about the structure and creation of the universe. Einstein’s theory of general relativity explains almost everything large scale in the universe very well, but starts to unravel when examining its origins and mechanisms at quantum level. Scientists have been working for decades to combine Einstein’s theory of gravity and quantum theory. Some believe the concept of a holographic universe has the potential to reconcile the two.” 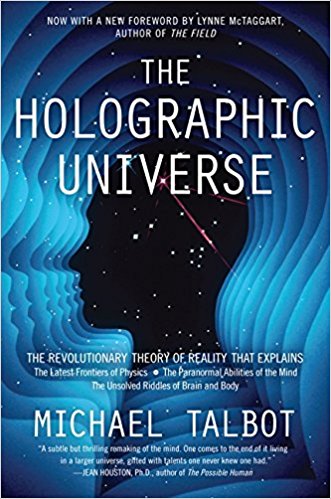 for source of image you can click on pictures.

Thanks for going through this.If you really liked my post.Then, PLEASE