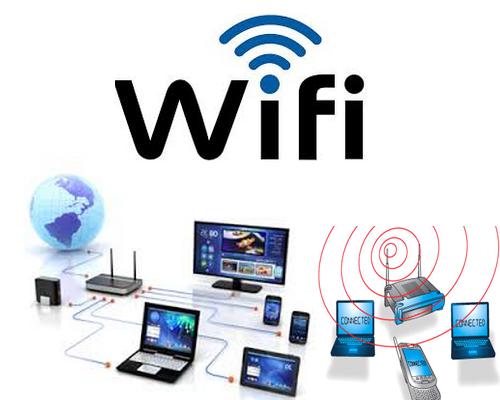 Are you ever on your laptop connected wirelessly to your router and wonder how in the world are videos being sent to you through the air and onto your computer?

Most of us take our Wi-Fi connections for granted.

If you think about it, we pretty much have access to almost all of the information in the world that has ever existed and it’s at just a touch away and it travels through the air to get to us.

How in the world does this work?

Wi-Fi is an abbreviation of Wireless Fidelity Wi-Fi then came to make things easier, more users can be connected without using a wire which is more comfortable. It doesn’t use wires or electric pulses, it uses electromagnetic waves to transmit binary information to your computer.

The slower the pulse, the lower the frequency.

Binary data from the internet comes to the Wi-Fi router via an Ethernet connection, the router or modem then converts 1s and 0s binary data into high and low pulses of electromagnetic waves. This wave pulses are received by a computer or smart phones wireless adapter, the wireless adapter then converts the wave pulses into binary language that a computer can understand. 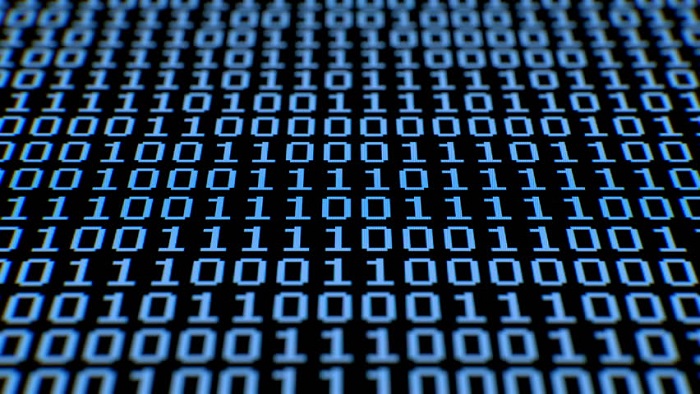 Your computer would then unpack the information sent as 1s and 0s into an image. This process is actually very similar to how the email works. However luckily for us, Wi-Fi travels at the speed of light which makes it easy for huge amounts of information to travel very fast. To simplify this, we can look at the Wi-Fi router as an antenna that vibrates at a certain frequency for a certain piece of data. Your computer also has a similar antenna that vibrates at the exact same frequency as that of the router and thus the data from the internet is transferred to your computer wirelessly. Basically, the Wi-Fi modem via its electromagnetic pulses instructs your computer on what to do with each pixel on the screen.

The frequency of these vibrations or electromagnetic pulses is generally kept at 2.4 gigahertz or 5 gigahertz to avoid interference with electromagnetic waves from other devices like microwaves or mobile networks or even other Wi-Fi networks.

How sometimes can you get great signals 2 floors up but none in the room next door?

As Wi-Fi travels out from it source, it is affected by the objects it encounters, objects like concrete, wood or other Wi-Fi. Also if there are a lot of Wi-Fi signals near you, parts of your signal can be delayed by bumping into those, making your pages load in a more jittery way. 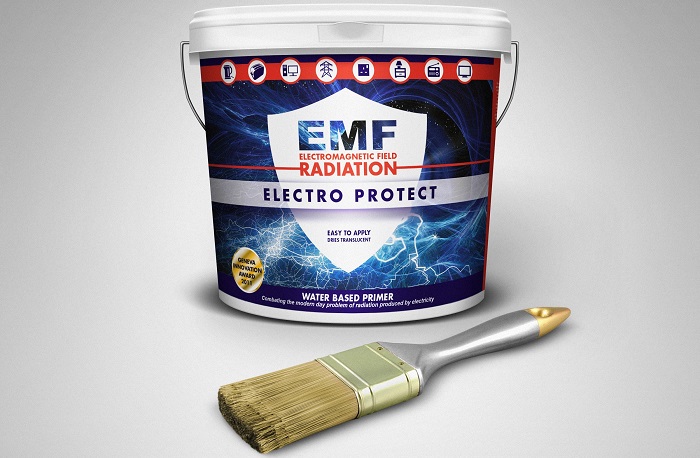 Thanks to @camzy for the amazing toon. 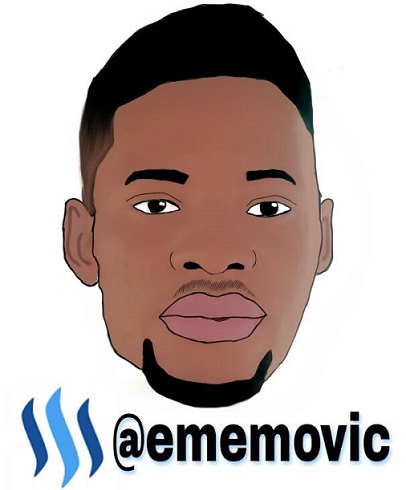 Thanks for visiting my blog, I really do appreciate.

My pleasure! Your blog is really nice!

I never knew all these. There's even WiFi paint. I doubt if that can be bought in Nigeria

Sure, it can be bought. Simply place an order and it'll be delivered to you in Nigeria but it's a little bit expensive.

We all use wifi, but we've not taken time to understand its functionalities. Thanks for sharing

There you have it. Thanks for visiting.

Congratulations @ememovic! You have completed some achievement on Steemit and have been rewarded with new badge(s) :

Very cool! A paint that makes the room into a Faraday cage!

Congratulations @ememovic, this post is the seventh most rewarded post (based on pending payouts) in the last 12 hours written by a User account holder (accounts that hold between 0.1 and 1.0 Mega Vests). The total number of posts by User account holders during this period was 2195 and the total pending payments to posts in this category was $1352.26. To see the full list of highest paid posts across all accounts categories, click here.

Good write-up of the basics.

There's of course much more going on if you dig deeper into the real details. WPA/WPA2 encryption, smart jumping between frequency bands, calibrating signal strength, etc.

We take Wifi technology as a given nowadays with all our phones, tablets, and laptops constantly connecting to different networks, but its absolute sorcery what happens during the handshake, DHCP process, and other processes that happen within seconds to give us our pipeline to the world.