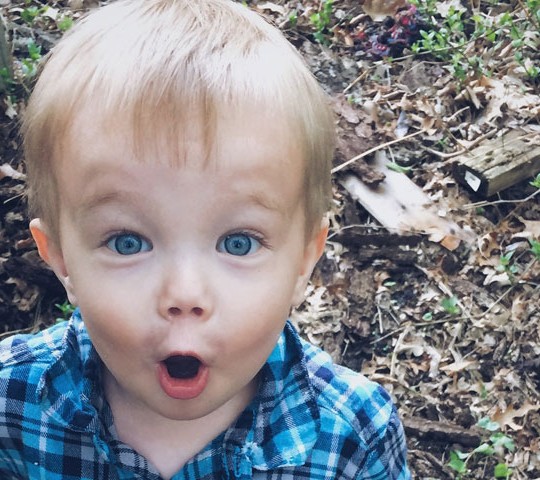 However, since children of that age obviously can not explain their perception of the outside world, some psychologists have raised doubts that they are able to grasp the mental states of others before 2 or even 4 years. This is why Daniel Hyde and colleagues decided to monitor the brain activity of some young children as they watched the toy scene in the wrong place and then compared it to the brain activity of adults who were shown the same scene.

In particular, the researchers focused on the Temporo-parietal junction (TPJ) activity, a brain region that other studies had indicated as involved in the theory of mind in adults. "We wanted to see if there is a parallel between activity in the temporometal junction in young children and adults," Hyde said. "The logic is that if this region responds in a similar way, we can make a more direct comparison with what happens
in adults and older children ".

Normally, the monitoring of brain activity is performed with functional magnetic resonance imaging (fMRI), but it has some drawbacks - such as confinement of the subject in a restricted environment during the examination, or sensitivity to movements - which does not make it suitable for be used on small children. Hyde and colleagues then turned to a very recent technique, functional near infrared spectroscopy (fNIRS, functional near infrared spectroscopy) that offers performances almost comparable to fMRI in the monitoring of not particularly deep brain regions. The fNIRS, Hyde said, "is particularly suitable for children: just put a cap on your head; they can sit in the lap of the parent and look at everything that is presented to them. They probably feel more comfortable and it is more natural than other methods ".

The team was able to verify that the temporal-parietal junction of some seven-month-old children responded very similarly to that of the adults during the observation of the moved toy scene, thus adding a new confirmation to the presence of a theory of the mind already at seven months of age.

"The little ones, like the adults, have shown a peak of activity in the TPJ looking at the scene where an actor does not realize that the toy has been moved and therefore feeds a false belief about his position," Hyde said. However, he added, the new findings do not suggest that children have a fully developed theory of mind as early as the first year of life. Rather, the observed phenomenon would be "a basis on which to develop a deeper understanding of the thoughts and beliefs of others".
Previous studies, conducted by monitoring the direction of gaze and fixation times of young children who looked at people who hid objects, indicated that children tend to notice when someone has an incorrect belief, for example, if they are looking for a toy in one place wrong because he did not see that in the meantime he was moved elsewhere.