The fascinating species has developed complex decentralized societies long before we ever thought of it. 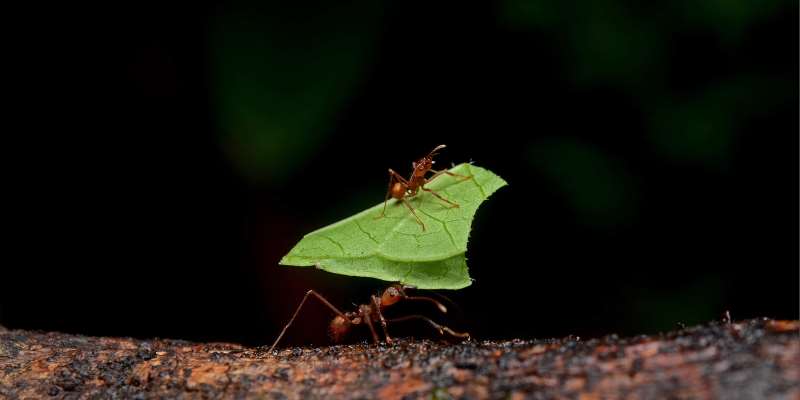 I have recently picked up the book "Mastering Bitcoin" by Andreas M. Antonopoulos in an effort to learn the more technical aspects of the Bitcoin software and the underlying algorithms. In case you are not familiar with this author, he is one of the first people in the Bitcoin space that set out on an altruistic journey to promote the digital currency. Since the beginning of his journey in 2013, he has held countless conferences and speeches, educating the world about the decentralized vision - for free. His work is completely funded by donations.

Not only does he understand the vision, but he is also very knowledgeable in the technical fundamentals of the Bitcoin network and is considered to be one of the most eloquent speakers in the decentralized industry. There is a clever Easter egg hidden on the cover of his book which he unveils in the early chapters.


Why are there bugs displayed on the cover?

The bugs are in fact a special subspecies of ants called the "Leafcutter ants". Ants generally abide to a complex and fascinating social system to form their colonies. This particular species operates based on rules that are determined by social interaction and the exchange of pheromones.

Next to humans, leafcutter ants form the largest and most complex animal societies on Earth.

The ants don't use these leaves as nutrition - Instead they harvest the leaves to to cultivate a fungus which is then used a the main source of food for the entire ant colony. They literally acquire their nutrition through farming!

Ant societies do form a hierarchical structure, in which the ant queen takes on the task of producing offspring. However, there is no central authority that governs this society: The participants of the ant colony display an intelligent pattern of interaction that allows the creation of a functioning and regulated super-organism. Each ant contributes for the benefit of the entire colony. 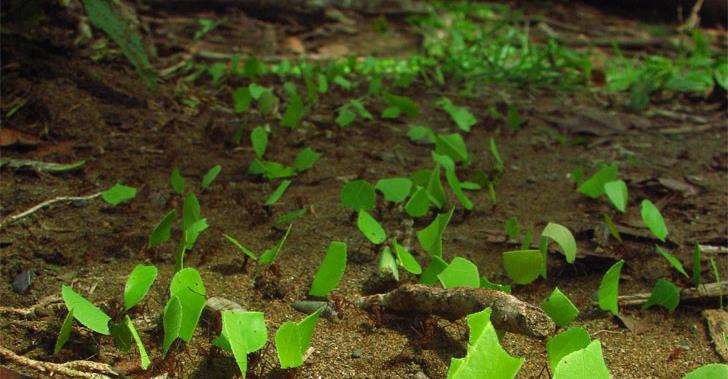 The many becomes one
image source

Nature shows us that decentralized systems can work in a self-regulating manner without the necessity of authoritarian oversight.

The Bitcoin network is comprised of a complex set of algorithms that form a decentralized trust system. However, if we examine a single node, we can see that it follows a simple set of rules. The complex behavior of the network comes to fruition when the nodes interact with each other, instead of relying on built-in governance protocols.

Just like the ant colony, the bitcoin network consists of nodes that follow simple rules and together form a complex and intricate network that can operate on it's own, without the need of central power.

Thank you for visiting my blog! If you enjoy my content, you are welcome to follow me for more updates. ᕦ(ò_óˇ)ᕤ
- Nick ( @cryptonik ) -

I read the first book. I will have to get the second edition to see where his thoughts are in these days of multicurrency.

That is very cool @tonygreene113 .I'm not sure if you will really encounter anything more here in terms of content, I think this is rather just an updated version of "Mastering Bitcoin 1.edition", if I understand it correctly. But he does have a few other books to check out and so many new amazing conference videos!

You have to love those ants.

yes they are unique :)

Oh wow, such an amazing link between cryptocurrency and the leaf cutter ants. Thoroughly enjoyed this article!

I agree, thank you for reading :)

Thank you @cryptonik for this interesting and light read! The analogy is fascinating and thought-provoking. It's also great that you provide sources and present the book, perhaps I'll be able to read it one day. I've found you through the last Appreciator's post and I'm very glad! All the best, Klaudia

Now that's what I love to hear, thank you. The first chapters are of the book are easily accessible even to non-technical readers, so go for it! :)

I'm fascinated by super-organisms. I wonder if these creatures are able to cooperate so well because they perhaps lack egos. 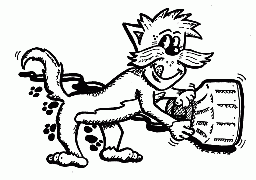 That is very good observation - I bet that is part of the reason, our egos do get in the way sometimes :/

Thats really true one, that nature has all our answers, as you explained above the things we think we invented now, were already present in the nature long ago, we just need to figure out a way to implement in our lives.
So good post that you made and wish you a happy new year ahead :]

We have found so many lessons in nature, it is our best teacher. Wishing you a happy New Year too!

Congratulations! This post has been upvoted from the communal account, @minnowsupport, by Reaper7132 from the Minnow Support Project. It's a witness project run by aggroed, ausbitbank, teamsteem, theprophet0, someguy123, neoxian, followbtcnews/crimsonclad, and netuoso. The goal is to help Steemit grow by supporting Minnows and creating a social network. Please find us in the Peace, Abundance, and Liberty Network (PALnet) Discord Channel. It's a completely public and open space to all members of the Steemit community who voluntarily choose to be there.

This post has received gratitude of 0.50 % from @appreciator thanks to: @cryptonik.

The @OriginalWorks bot has determined this post by @cryptonik to be original material and upvoted it!

They literally acquire their nutrition through farming!

That's interesting because some of the ants around here basically farm aphids. The aphids suck the sap from plants and secret a sweet liquid that the ants harvest. The ants protect the aphids to some degree also.

I didn't know that!