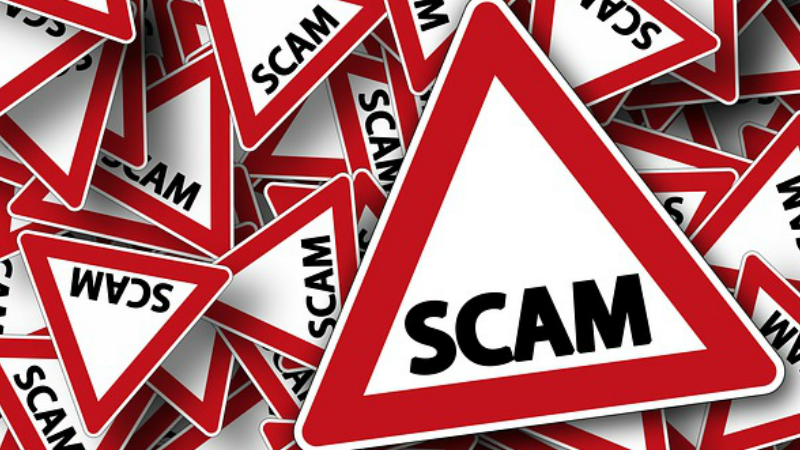 The first thing people do when looking at something is to do a Google or YouTube search and follow it with the word "scam".

For example "bitcoin scam", "ethereum scam" and so on.

The content creators have caught on to this so some will include the word "scam" in their titles and articles as in "Is bitcoin a scam?".

Then there are those that do reviews and call everything a scam for traffic and views even if they are not involved and haven't lost anything.

They will say they will be proven right when the thing closes down and takes everyone's money.

If that was the case then these very well know companies would have to be labeled scams: List of Defunct Retailers in the USA

I think it all boils down to intent

Now this is where it gets a little tougher to judge and I think it isn't fair to the people trying something or those wanting to participate to automatically label it a scam.

Maybe the people starting it have an idea about doing something not done before or in a different way? With how easy it is to create a video or post it might never get off the ground because of a few people called it a scam before giving it a chance.

Then when they can't get it going they close it down and the naysayers say "see, I told you it was a scam." Though the intentions were honest but with the few negative people it failed.

I think it is important when you do research about something that you specifically check if people have lost anything and not just go by someone claiming it is a scam and to stay away.

Just think if by calling something a scam you kept a person from participating and possibly succeeding.

To be honest I could say I did that with bitcoin and even telling close friends to stay away and here I am finding myself buying some last month at $2,500.

These days I don't pass judgement so fast if at all. I certainly don't declare to the world something is a scam if nobody has lost anything.

What I'm finding myself doing these days is if something sounds interesting and if after doing the best research I can I might put a little in and see if it works out.

Have you ever called something a scam and so far it is still going and maybe even wished you got involved?

Or are you having success in something that others have called a scam?

I have educated myself in tactics people use to scam other people. When I'm suspicious about a "company" I will research them before investing or referring anyone to invest.

Things to look for in a valid company:

I recently researched a pyramid "mining" scam. They have an expired business number in London, an address that is a whole apartment building (not a data center), and a picture of the CEO of Genesis standing in front of his mining farm as their "proof of equipment". I was easily able to detect the scam by looking up the registered business number and reverse image searching the picture.