Twitter Has An Employee That Is A Real Problem

It has been a big week for Twitter. They have announced new censorship programs to keep everyone safe. 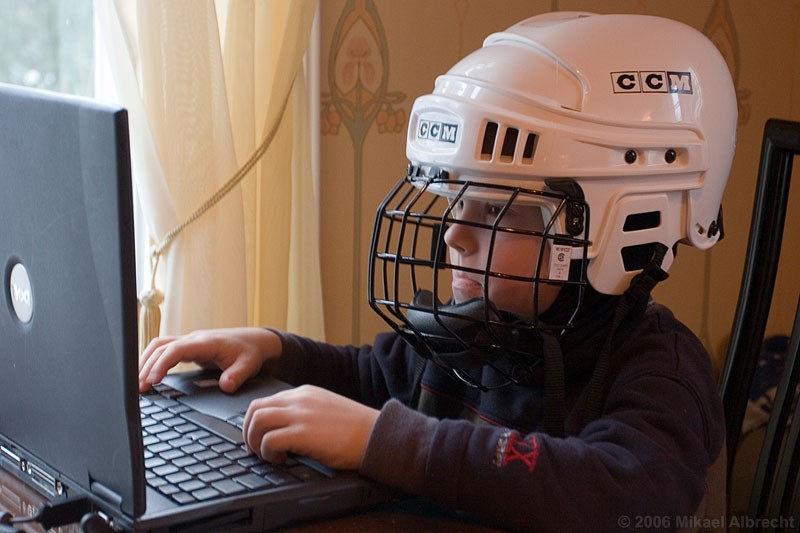 Twitter Safety is a real problem. There is a runaway epidemic of micro-bloggers in the Twitterverse blowing there brains out. Other times it's hanging. Even more still, some micro-bloggers are found dead in traffic.

Luckily, The ADL, Anti-Defamation League of B'nai B'rith (The Jews) has seen fit to partner with Twitter. I'm not sure what The ADL has ever done besides complain but, I was told to paint their involvement in a good light.

Now, that the Head Twit of Twitter, Jack Dorsey is working to is working with his super partners, some of us here in the Twitterverse have a problem we need addressed.

Warning: If you are faint of heart, please do not read this Tweet...

Current Status: Triggered. Why does a SJW meetup need to even exist? #checkingmyprivilege pic.twitter.com/lL9T4QZicC

If that wasn't enough to terminate that belligerent, and it isn't, you can totally see that @Jack is an impartial and non-political man, here.

This is bad news, like really bad. The first question I asked my team when they uncovered this Bestial Tweet was, what does this tank man do?

What my team told me was so disturbing that it got me out of my lavender-soy-crunchies bubble bath and onto my PC to write this article immediately. Everything about this guy screams "animal thug on a power trip." If I've seen one of these guys, I've seen them all. He's in security no less.

Did you see the police car and the bicycle icons below his picture? I don't doubt that he wanted to put a young Black youth on that bike, nor do I doubt that this tank caveman fantasizes about running over said Black youth in his "Big Man" Police Car while he's at his "Big Man" security job...

Bottom Line, this is disgusting. We need to either watch this "Mans' Man" very closely by following him (online or irl). Try to talk to him in DM him too. Let's see if we can get him to say something about Blacks on bicycles, be creative. We need to get as much dirt on this "Maniac" as possible.

A man like tank working at Twitter, in the position he's in, could really fuck up my "Tuck Frumpf" hash-tagging...

I'm trying to bring it back :)

The article you linked to about Twitter's CEO @Jack is really telling..

Censorship programs can't be one-sided, and while I disagree with what both the ANTIFA and white supremacists are posting online, neither should be treated differently from one another when it comes to social media censorship.

Thank you for being measured. It seems this will be playing out for some time.

This, which is why the light is being shined on their corporation now.

Congratulations @froyoempire! You have completed some achievement on Steemit and have been rewarded with new badge(s) :