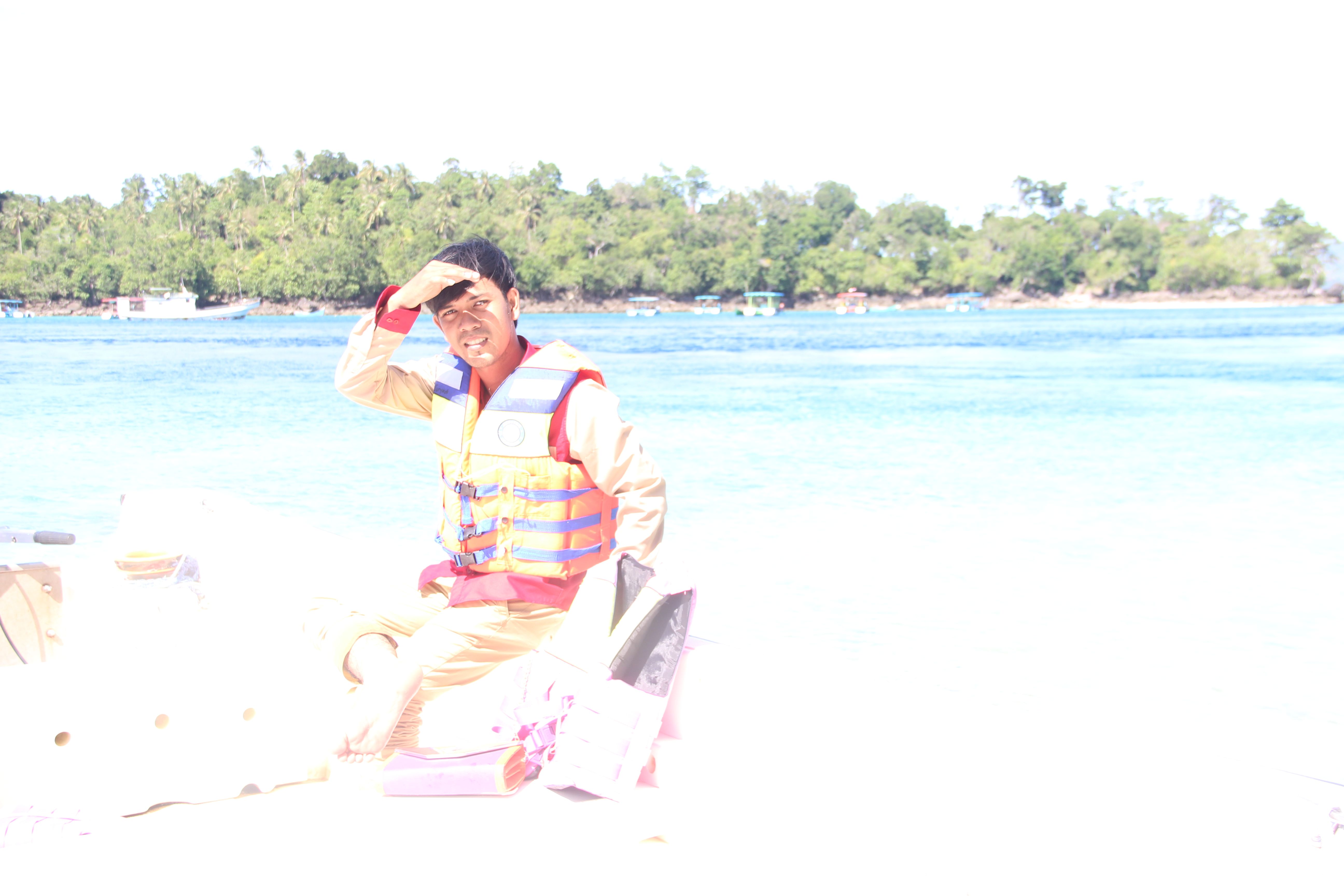 Sabang is a city located in the northern part of Banda Aceh City. This city of Sabang is located on Pulau Weh. Weh in Aceh means to run away. Probably because of the location of this island whose position is separated from Sumatra island, hence it is called Pulau Weh.

Rubiah Island Marine Park Is a beautiful island still beautiful with an area of ​​about 2,600an Hectares is famous for its underwater landscape underwater. Underwater natural conditions are still beautiful and natural with a variety of marine life life so as to make visitors who come to linger on this island.

Rubiah Island can be regarded as a place of sea garden paradise for the tourists who like to dive. The name Rubiah Island itself is taken from the name of a man named Cut Nyak Rubiah whose grave you can find on the island.