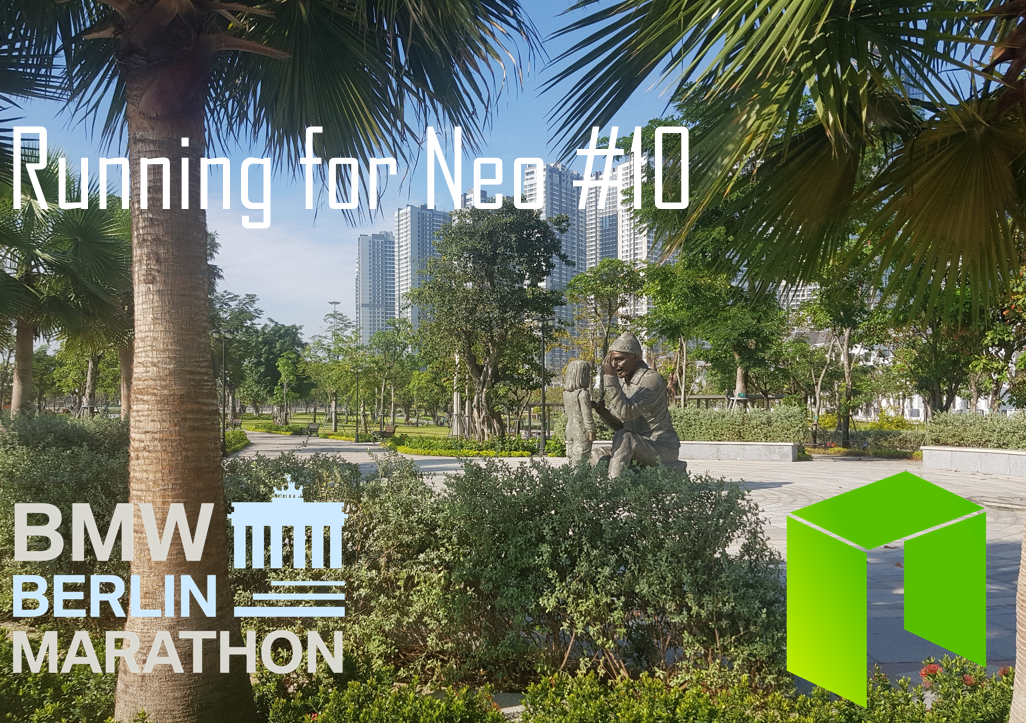 Today I decided on a shorter run than I originally planned, because yesterday's interval run was a little bit more tough, than I expected. So therefor just a recovery run, I will also update my training schedule to have shorter runs on Saturday as 12 km for now is not realistic after an interval run. Today I ran from the place where I live across the Sai Gon bridge to Vinhomes park,

Me at Vinhomes park

Travel to Ha Nam
Tomorrow I will be flying from HCMC to Ha Noi where I will stay in a small village called Ha Nam. This is where I will do my next long run. 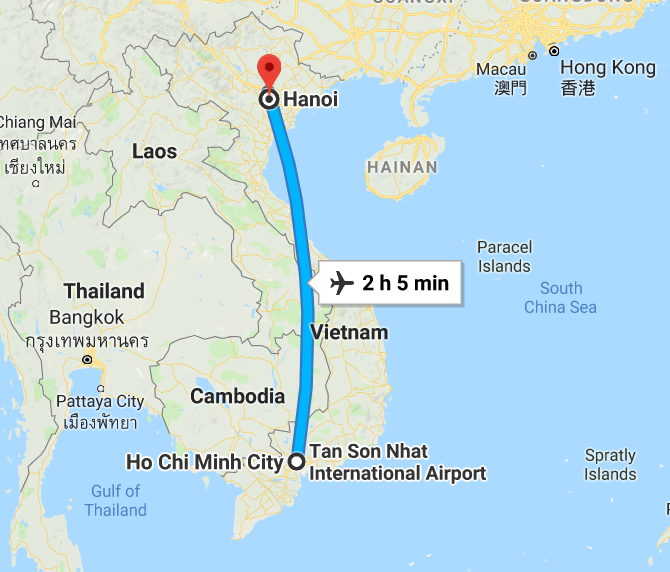 Dollar Cost Averaging Neo for every kilometer!
If you have been following me for a little longer you know that I''ll be running the Marathon of Berlin on the 16th of September. As an experiment I will be using a variant on dollar cost averaging, at which I will invest 1 dollar for each kilometer that I run in preparation of the marathon in both NEO and GAS. Today's markets are again bloody red getting me even more NEO and GAS for a even lower prices. I bought for 9.18 usd of both NEO ans GAS for $92.61 and $26.79 adding an additional 0.06 NEO and 0.22 GAS to my collection.

You got a 75.00% upvote as a Recovery Shot from @isotonic, currently working as a funding tool, courtesy of @sylvesterjohn! The day has only 23 hours and not 24, do you know why? Because one hour is booked always for running.
@runningproject quote Have a look to our last report: New Services Available & 6th Status Report

that's a winning strategy - investing in running and crypto at the same time.

Hopefully the markets will turn around and you can use your invested funds to fly to the marathon.