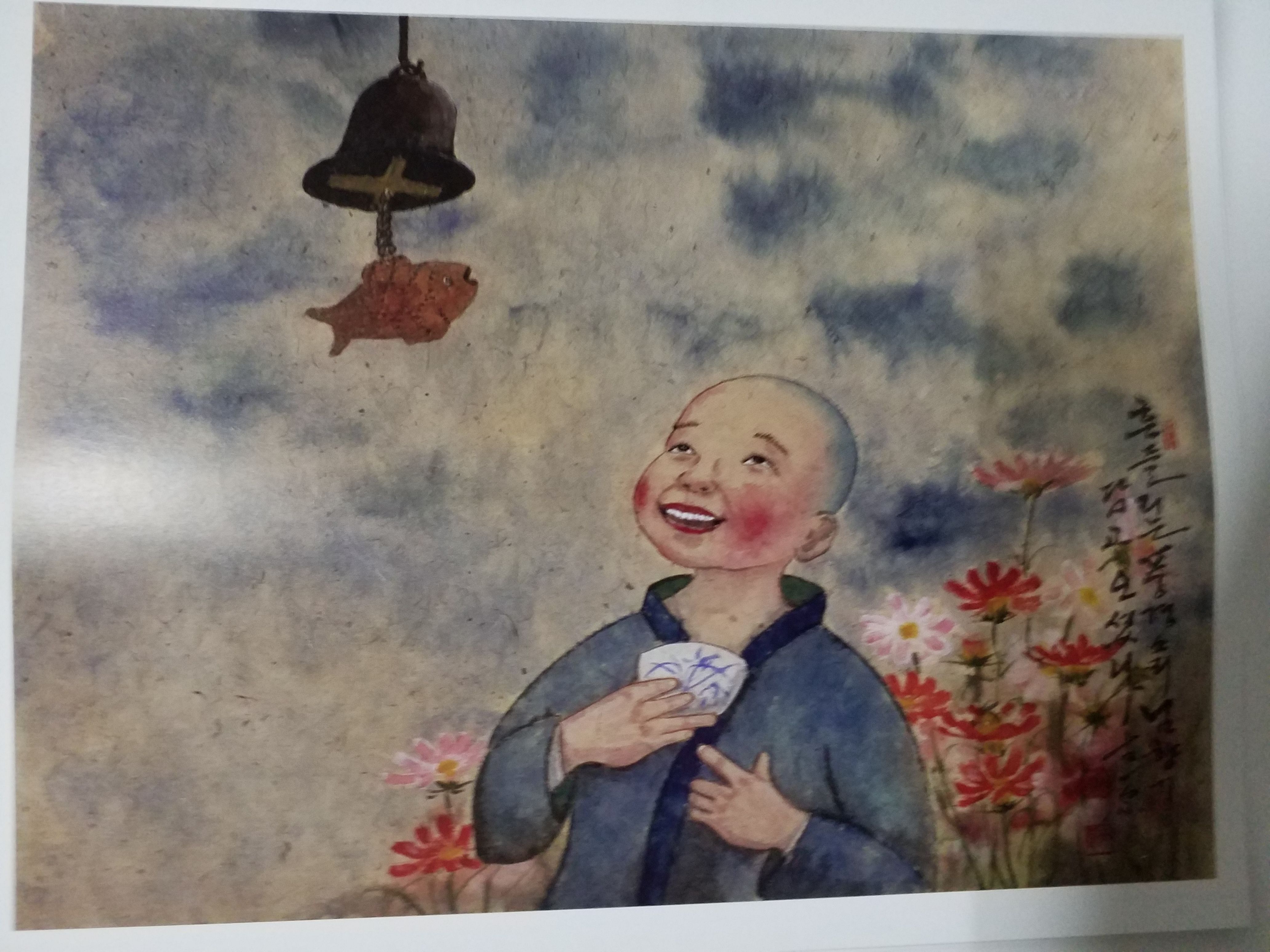 your post @lotusofmymom is very interesting and useful for visitors and readers because the contents are detailed and complete there is no difference with the author of professional articles ... keep working

This type of comment is considered spam. Many of your previous comments have also been identified as spam. The style of commenting your practicing diminishes the overall quality and authenticity of this platform. @steemflagrewards

i just translated it and read.. its interesting..
so i decided to post the Translated version

Yes, of course, it was the net that the children make in the villages.
Private Kim picked up the net under the tree and caught the cicadas. He caught about 30 cicadas.
I took a package with cicadas and went to the sergeant to take a leave.
Allow me to leave for Seoul. 1 company, 2 platoon, Private Kim Young Kho.
Immediately from the package came the sound of a cicada << Sisszzzz >>, as if she too was begging.
The sergeant just won chess and gave a permission with a slight nod of his head.
Private Kim reached the stop and got on a bus bound for Seoul. Sitting at the window, he took an envelope from his back pocket.
Then I guessed where he had gone. Kim extended the envelope to his neighbor and asked where the address was. It was that comforting letter that he received a few days ago.
He searched, asked, and finally found the place indicated in the address. It was a school that was on a steep hillside.
It was a Sunday afternoon. In addition to the slumbering guards in the classrooms and on the playgrounds, there was not a soul.
Private Kim walked under the trees near the school and produced cicadas from the package.
Flying cicadas, popping leaves and whistling Kim.
Is there anything in the world, happier than this?
The next day, throughout the school, cicadas were singing.
Teacher! At my request, a lot of cicadas flew to school!
When the tall girl said so, I assumed that it was she who wrote a comforting letter.

End of the story 'Cicada for Consolation'