The month of May is traditionally filled with cultural events here in Cluj-Napoca, which can be a novel way to experience this cosmopolitan city, located in western Romania. What appealed to me was the guided tour called Re-discovering Cluj which is aimed at explaining the history of the city and pointing out what parts of the old city can still be seen today. This tour is held every year since 2016 and has several editions spanning from spring to autumn, each edition having its own theme, for example the theme of last Saturday's edition was the beginnings of the city. Cluj-Napoca is one of Romania most visited city but unfortunately it's history is not easily accessible for the casual history enthusiast so guided tours are a great way to understand how the city evolved during its long and complex history. 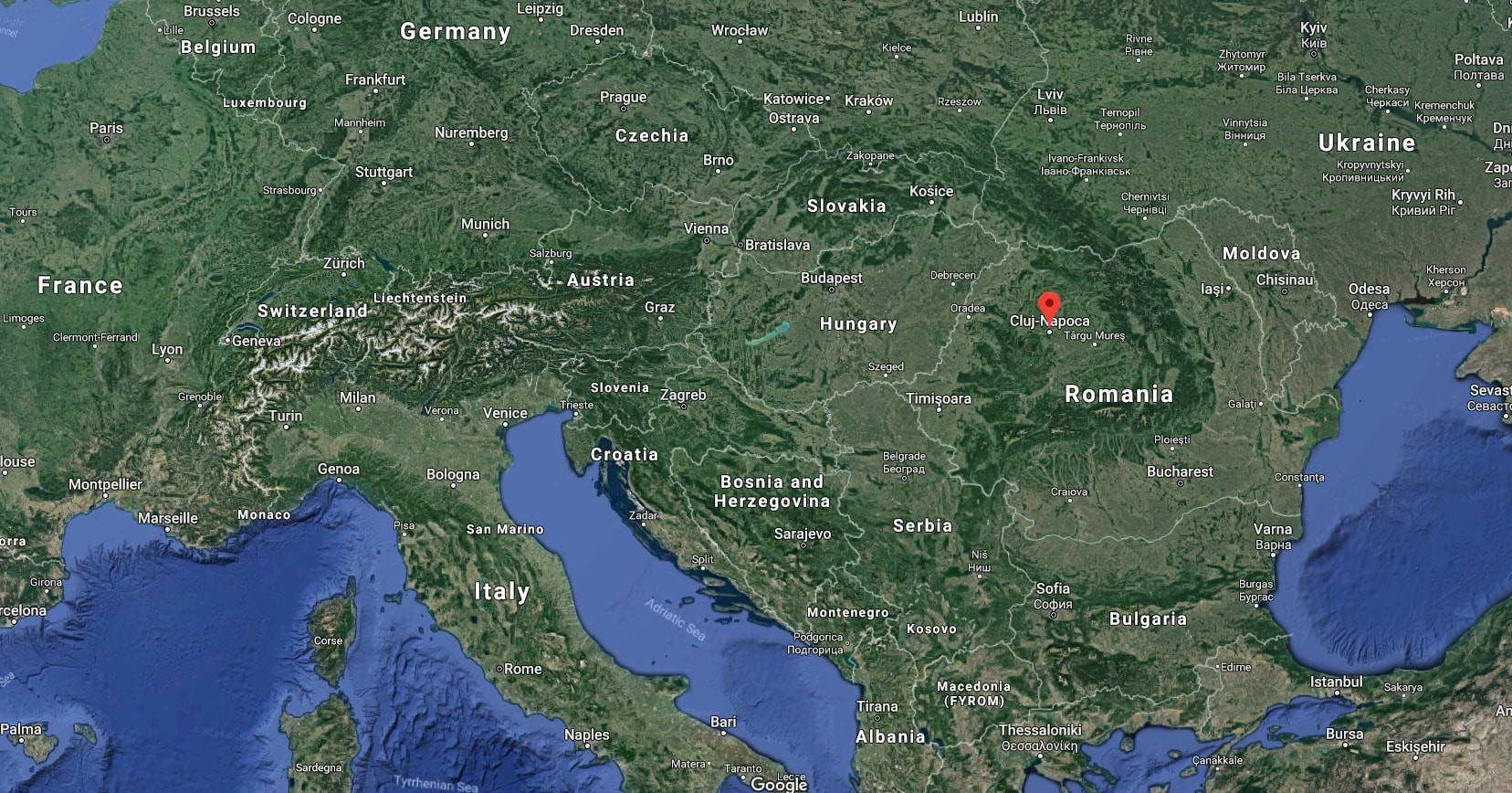 For now the Re-discover Cluj tours are only in romanian but there are books printed every year which contain the information presented in the tour and they are also translated into English. I hope as they grow in popularity they will be held in more languages because the way they are presented offers a unique perspective into the life of the people who lived here long ago and you can't get that insight any other way. This year's edition of the tours are held dr. Cosmin C. Rusu, an archaeologist who has a very passionate and engaging style of presenting the story of the city, with personal accounts of archaeological digs and a very candid and open attitude towards some wide spread historical inaccuracies and controversies- which way to often pague history. 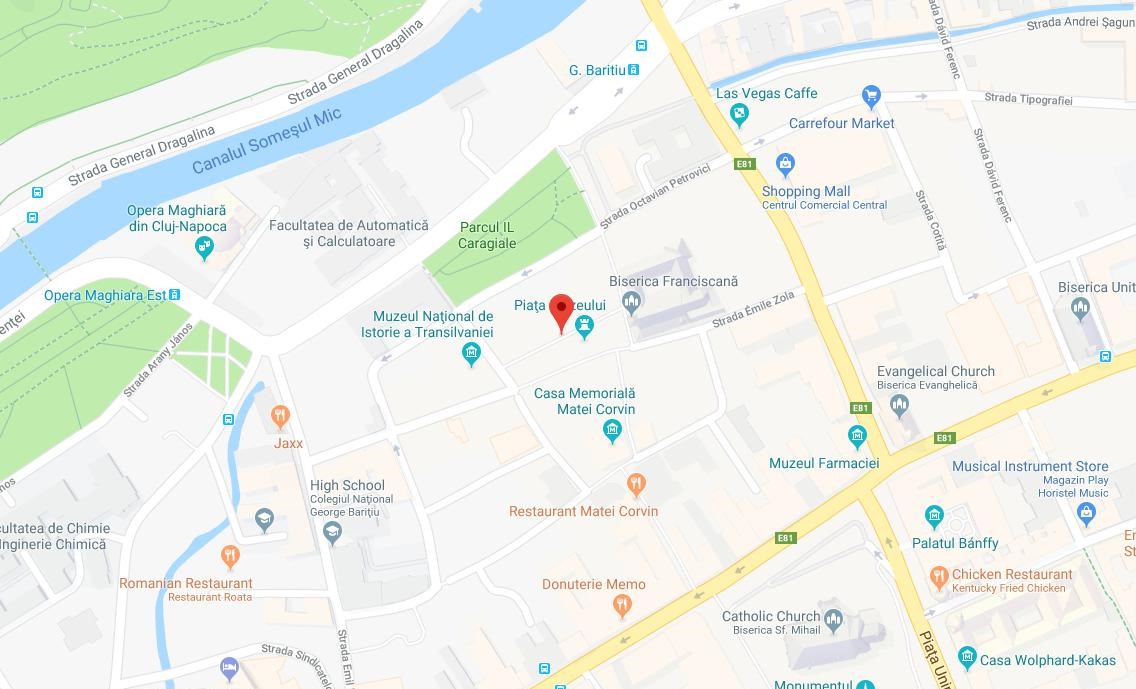 The tour started in the museum square, in the heart of the old city, with discussions about the origin of the city's name and what we know know about the roman and pre-roman period -which is not a lot. The story then moved to the settlements that existed where the city is now in the High Middle Ages - which was very interesting for me because I didn't imagine that there were several different settlements here. Also the location of the main fortified settlement during the 12th and 13th it's likely to not have been where the town center is now which is strange because if you look at most historical cities, the old city center is where the early medieval settlement was build. 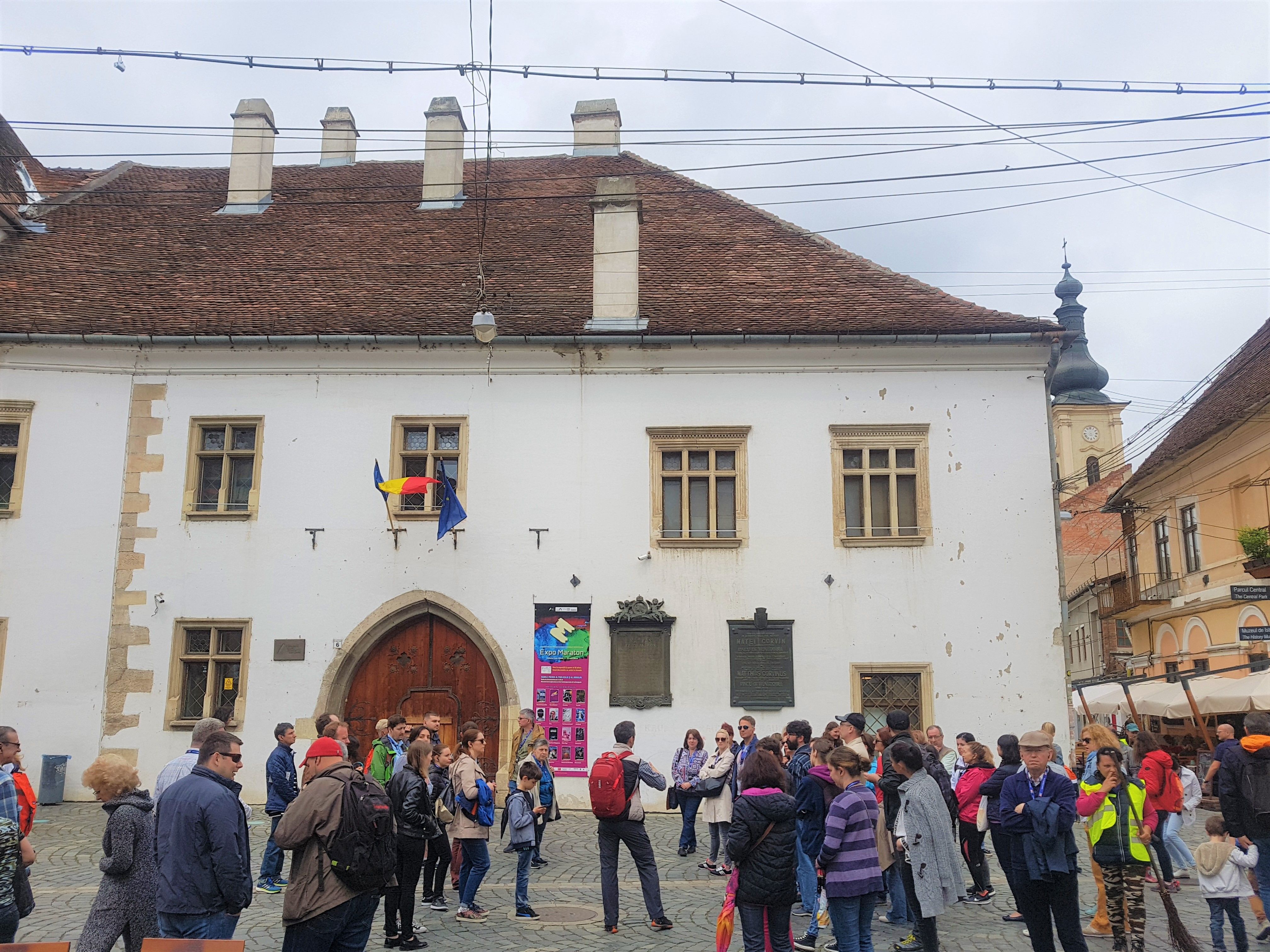 We then stopped in front of the house where Matthias Corvinus was born, he was king of Hungary and Croatia from 1458–1490, and talked some more about the city's status and fortifications during the 13th and 14th centuries. After that we visited what is left of one of the early medieval walls and we got to find out how difficult it is to date walls, because people tend to recycle the stone they find on site, so you may have a medieval wall with roman stone in it. This particular wall is located in a courtyard which has a restaurant with a pretty cool historical feel. 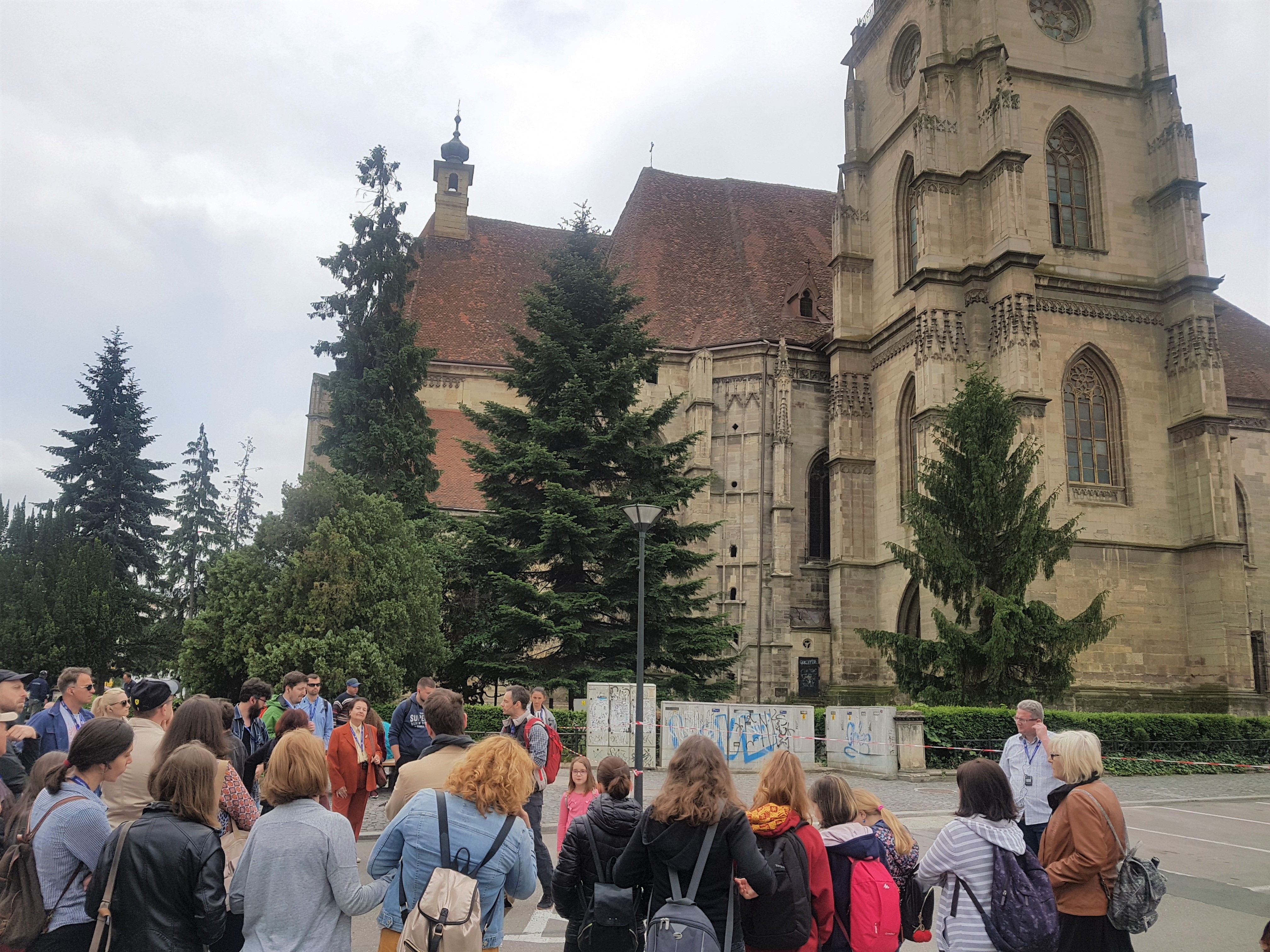 We then moved near the main square and talked about the fact we are standing above the tombs of some of the early settlers of the medieval city, which were probably saxons brought mostly from the Rhineland ( present day Germany) by the hungarian ruling elite.

One of the most important lessons of the tour was the multicultural aspect of the city's history, encompassing romanians, hungarians and transylvanian saxons; social class being far more relevant in the Middle Ages than ethnicity, which we should always bear in mind when we try to understand the mindset of the people who lived back then. People who spoke different languages and had different cultures living together should be something to learn from, because far to often we look at historical events from a nationalistic or ethnic point of view.

I think understanding the history of the place where you live by experiencing it is a lot of fun and it's how most history lessons should be taught. What's your opinion, can we make history "interesting again" :P ?

My name is Adrian a.k.a "The nearsighted traveler". I'm an outdoors enthusiast who loves to discover new places. I write mostly about my travels, the history of the places I explore and my running adventures.
If you want a good laugh you can visit my other account @cmmemes where I fail at being funny but persevere anyway :)