Pictures of the revolution

“There’s a chemical imbalance in the grave and the ghosts are causing trouble,” ran the headline of the morgue express.
“Finally some sense,” said the bluebird of melody that had come down from nowhere into this place that is being made as fast as it’s being made. 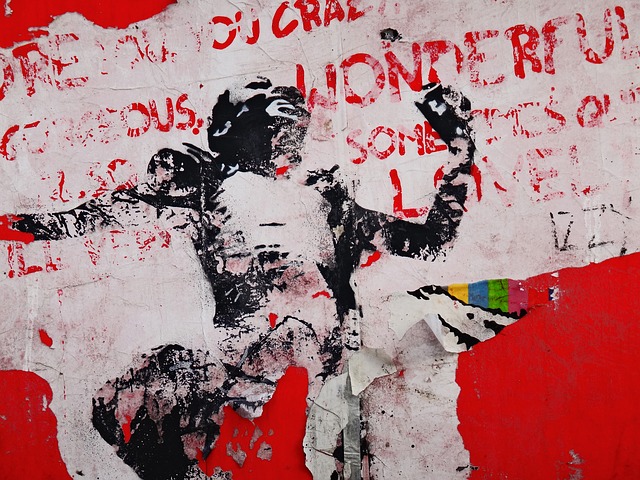 “So tell me, how do you grow this that can’t tell what it is to be made more of?” asked the voluble insistence.
“Go through the door,” said the echo of all that has gone before.
“Will it take me home?” asked the old question.
“Home is where the heart is so let that be your direction,” said the old answer.
“But I came here from there to get to here; must I go there again to find my way back to here?” said the voice of the adventurer.
“You’ll never know until you go through the door,” said the door.
“Must I go around in circles forever then?” asked the adventurer to his ball and chain.
“Just patch me up and pick a direction and just go,” said his old boots full of holes.
“One more coffee,” said the empty cup in the traveller’s paradise.
“Not so fast,” said the noir book of blue disenchanted by the holy weight of life.
“Well then,” said the mystic, “it is time to go home.”
“Scratch this upon your wonder to make time for where we will live upon that hill of what we will burn there,” said the burning picture hanging on the wall. “We will dance around the roaring fire and be naked in amongst the shadows of our dancing and when we come down and go back our dreaming will be enhanced for having been there,” said the naked girl who loved dancing.
“It’s funny how one thing leads to another,” said the old revolutionary revolving and taking his turn to howl in the night.
The uncertainty principal of consciousness leaves much to be desired sometimes in its quantitative tendencies to occur in the probabilities of its existence to determine laws that only the observer of them can correlate into qualitative forms albeit with a touch of existentialism thrown in for good measure to boot as holy sailors in our own depths to plumb and perceive as we can what is there. 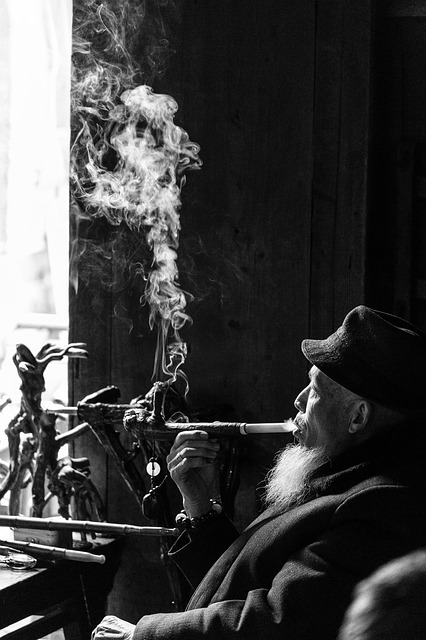 But may believe if it happens couldn’t suck on the straw of life any harder and was unwilling or unable to let it go and so became the straw sucking the life out of life until the aliens came and took her far away for debriefing.
Many underage developments were milling about and howling about this while the love of their lives were all at another party across town on the hoodoo tiles and letting rip.
Captain Barabbas of the Barabbas love boat out of Bangkok was nearby on a one way ticket and he was looking for his lost love that was lost never to be found ever again so he caught the next train to anywhere thinking that if she wasn’t here then maybe she was there.
CQ calling; CQ calling, come in now your time is up,” said CQ on her wireless out on the waves.
“Come bury your head here and wipe your fate on the understanding the fires are alight and burn our eyes with brilliance,” said the naked girl who was still young to a party of spectators standing about doing nothing but waiting for the Hadron collider to finally work full time. “Where are we and what are we doing here?” said the spectators to the Arabic bubblegum machine.
“Perhaps the fundamentalist approach through disputation raining reason upon the endless cycles of protruding thought is one accepted approach to the age old question of why we are here and yet after all this time no profound breakthrough has occurred to propound one answer for all. So common sense would dictate, for most sane people anyway that is, that another approach to this seemingly insoluble problem must be found,” answered the Arabic bubblegum machine.
“And what’s that when it’s at home?” asked the Queen of Sheba.
“I like reality best after a couple of drinks,” said the drunk.
“What reality?” said the reality to the drunk.
“I’m beaten-up and wasted by the way that it’s all become the long story,” said the drunk.
“Well if you live it you can tell it,” said reality and flew away.
“Oh,” said the drunk.
“I’m tired of being old and cold in the grave; how do I get out of here?” said the old cold body in the grave looking out at all the failures piled high to the horizon, which is when the old cold body began to see them as stepping stones to skip across. 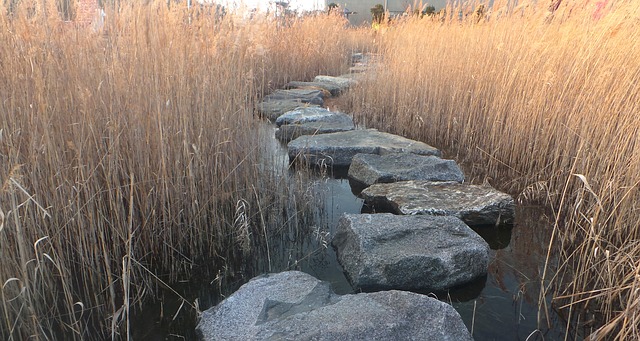 But where would the courage come from in such crushing defeat to step out and fly?
Oh she’s out in the rain down the bottom end of the thunder waiting for her ship to come in to see her through to the other side of her night, that long night she fell into down through all the long years of her life that were not so sweet.
“The words we beat ourselves up with are but suggestions of form, old fear thoughts that we allow to hang around and that now have become so hard to train,” said the beauteous voice of reason to the rumbling train rumbling by with no explanation but its destination and the observations of its observers.