Predictions of the Oscars 2018 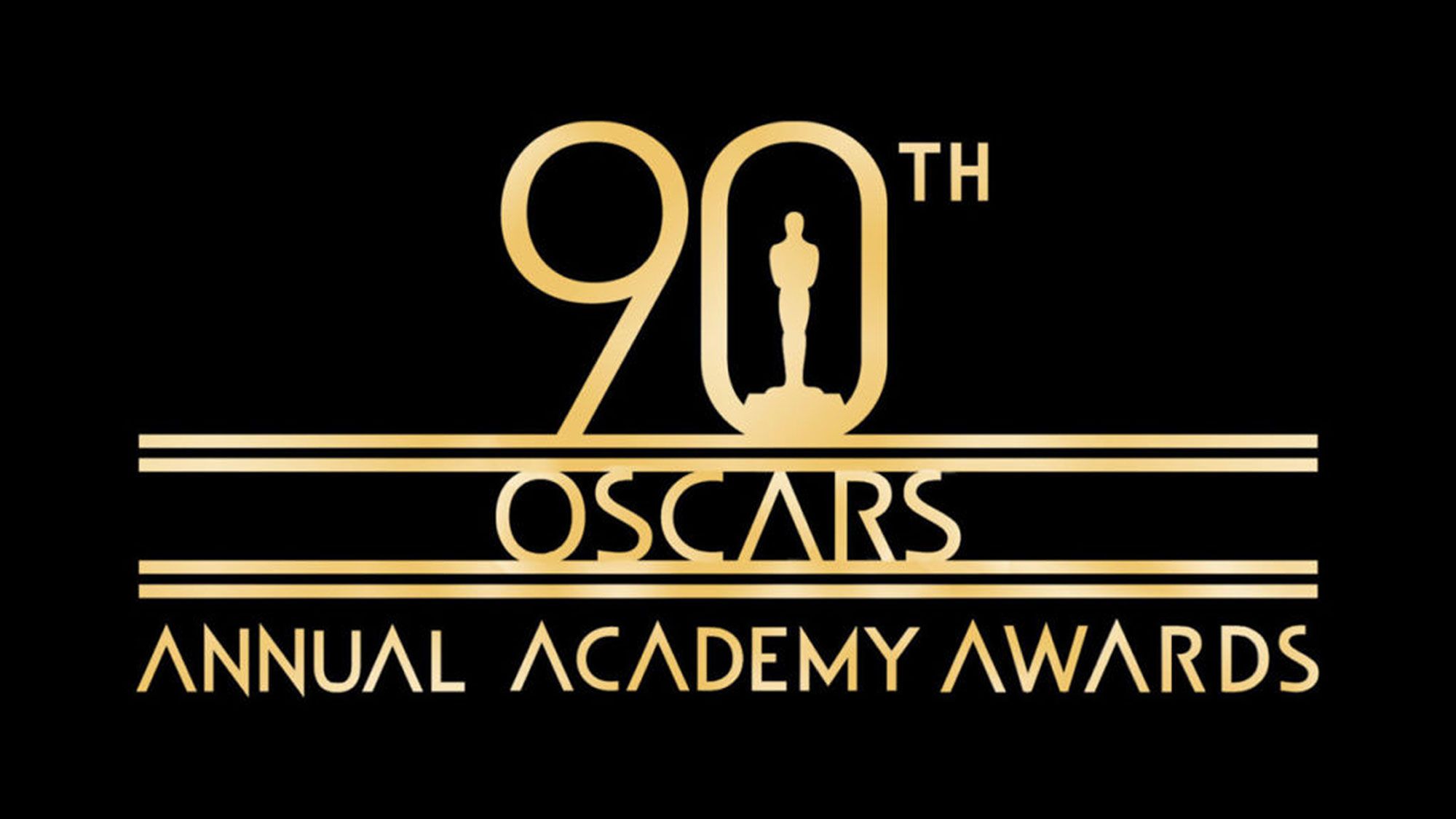 Source
A few hours of living the Oscars 2018 and after analyzing and seeing the nominees, I present my predictions of the 90th edition of the awards of the academy. We begin:

the movie that has a high probability of winning is COCO and that is with that story that even the hardest one did remove the feelings and that's where one of the tears escaped. In addition, this film reminds us of the importance of the family and of our loved ones who are no longer in this physical plane. It should be noted that Coco is the movie number 19 of Pixar.

This category every year becomes more complicated by the constant technological advances. At first everything pointed to "the planet of the apes: The War" and although in recent awards "Blade Runner 2049" has been the winner, the third part of the new trilogy of the apes seems that you can take the statuette with 68% of possibilities.

In this category and in the best mix of sound although I think you should win Baby Driver. The Oscars in their 90th edition will be for “Dunkerque"with a very high probability.

Surprisingly "This is me" of the Greatest Showman took the Golden Globe in this category and has a 26% chance of winning the Oscar but "Remenber me" of Coco has a 54% chance and another that I can not leave out of The list that was awarded by the musicians' union was "Mystery of Love" from the movie "Call me by your name" and has a 30% chance of winning the statuette. However, my bet is for "Remenber me" Coco.

As for original music at first they thought that Dunkerque would have the lead because most of the movie is music making your hair stand on end but almost all the prizes in this line have been taken by the "Water Form" so it is my favorite to win the golden statue tonight.

In this category I must say that they left tapes that had a higher probability of winning but of the nominees my favorite is Faces Places with a 94% chance. In the category "Best short documentary" Edith + Eddie won and in the line "Best Live-action short" can take the statuette "DeKALB Elementary" and in the category "Best animated short" the winner will undoubtedly be "Dear Basketball" .

The settings and decorations of the nominees are very outstanding but if something is characterized by "The Form of Water" is for this design theme and has a high probability of winning and Paul Austerberry, Shane Vieau and Jeff Melvin to raise the long-awaited statuette golden.

In this category Gary Oldman did a great job as Winston Georgie but it is also true that his makeup helped him a lot, that is why "The Darkest Hours" has a 90% chance of winning the Oscar.

The unions usually give an idea of ​​who can take the Oscar in this category. This year the Syndicate of Publishers awarded "Dunkirk" but there are exceptions where the award given by the union does not match the one given by the academy and as an example we had it in the last installment when I took it "To the last man". In my opinion there are two films that are struggling for this category and I would say that "Baby driver" could win this line.

The plot of the film "The Phantom Thread" is about sewing and design so their costumes have to be impressive and I tell them that they really are and that's why it's my favorite so that tonight the Oscar will be worn in its ninetieth edition.

The photo address of "Dunkerque", the shape of the water and Blade Runner 2049 are impressive and definitely deserve to be nominated but the one that leads the front is without a doubt "Blade Runner 2049".

The Square and Loveless are a strong competition in this category but this time Chile will rise with its first Oscar with "A fantastic woman" has a 65% chance and in my case I support the Latin American projects.

The union awarded in this category "Get Out" but "Lady Bird" is a strong candidate too. Three ads for a crime could not qualify for the union and has won several awards including the Golden Globe and the Bafta so it also has a high chance of taking the golden statuette.

The intelligent dialogues aided by the performances of their actors are what made "Call me by your name" the big favorite to take this line.

In this category nobody had anything sure but when the awards season began in the month of January, everything became clear Sam Rockwell has been the winner of almost everything and the Oscar will certainly not be the exception.

This category has been won in almost all awards by Allison Janney for the role of a ruthless mother in "Yo, Tonya" and has a 92% chance of winning the Oscar.

Without a doubt Gary Oldman did a spectacular job in the "Darkest Hours" and although Timothée Chalamet was also impressive in "Call me by your name" is Gary Oldman who has won all the prizes so far but his performance is simply spectacular .

At the beginning of the awards season everyone's preferences were divided by Saoirse Ronan from "Lady Bird", Frances McDormand from "Three announcements for a crime" and Sally Hawkins from the "water form" but after several awards given Frances McDormand has a high percentage to be the winner.

Only four films have won the Oscar for best film without its director being nominated, the last of which was "Argo" when they ignored Ben Affleck as best director. This would put "Three ads for a crime" in difficulty because its director did not get the nomination. On the other hand in the last twenty years five movies have won a better film and not a better script that would be the case of the form of water but if we analyze the awards they have won they are in a tough battle of equality but if we review the last winners the academia has been inclined by films more of social context than by direction for this "three ads for a crime" would be the winner.

Good predictions. I hope Del Toro wins his first Oscar and also Gary Oldman. After all these years of awesome interpretations he deserves it!