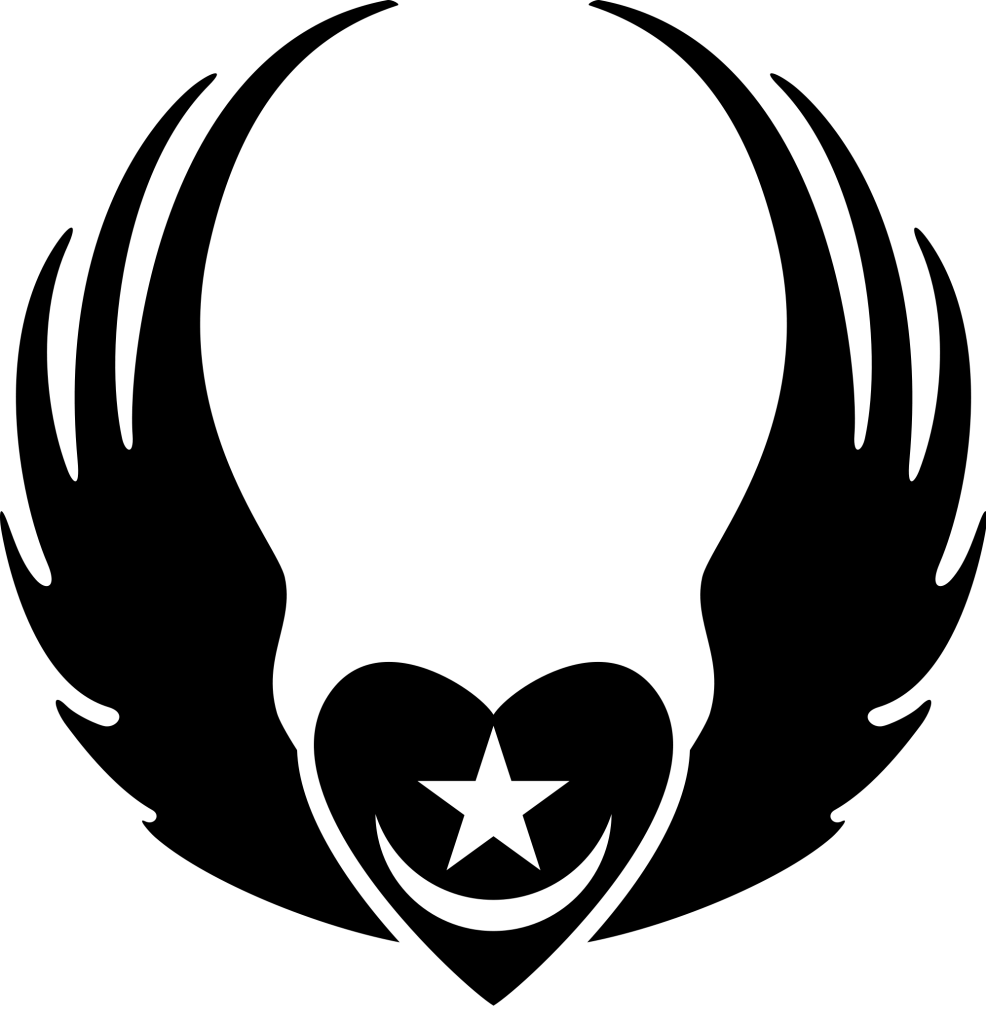 Talas: The rhythmic expression of an idea.

Silence serves as a lock on the lips of the excitable; as a barrier between two hearts severed from one another; as a shield for the wise amidst fools; as a veil over the face of the unlettered before the well-versed.

Love from above is forgiveness; from below, devotion.

Man proves to be genuine by his sincerity; to be noble by his charity of heart; to be wise by his tolerance; to be great by his endurance throughout the continually jarring influences of life.

Life is a fair trade wherein all adjusts itself in time. For all you take from it, you must pay the price sooner or later. For some things you may pay in advance; for some you should pay on delivery; and for some later on, when the bill is presented.

He who is afraid of vice is subject to vice; he who is addicted to vice is its captive; he who acquaints himself with vice is the pupil of vice; he who learns his lesson from vice, who passes through it and rises above it, is master and conqueror.

The simpleton eats more than he can assimilate, collects a greater load than he can carry, cuts the branch of the tree upon which he is sitting, and spreads thorns in his own path.

Happy is he who does good to others, and miserable is he who expects good from others.

Every thought, speech and action that is natural, sound and loving, is virtue; that which lacks these qualities is sin.

It is foolish to be deceived by others; it is wise to see all things, to understand all things, and yet to turn the eyes from all that should be overlooked.

It is man who causes his own death; his soul is meant to live forever.

Life is captivity, from which death is the release.

What Brahma creates in years, Vishnu enjoys in a day and Shiva destroys in a moment.

It is easy to tie a knot of attachment, but it is difficult when you wish to unravel it.

Fighting with another makes war, but struggling with one's self brings peace.

Snakes breed under the throne and scorpions multiply under the crown.

If you are subtle and intelligent, that is natural; but if you are simple and wise, that is a mystery.

We must forget the past, control the present, and prepare the future.

Mountains can be broken through, the ocean can be crossed, a way may be made through the air; but you cannot find a way to work with a person who is hardened in character, deep-set in his ideas, and fixed in his outlook on life.

What science cannot declare, art can suggest; what art suggests silently, poetry speaks aloud; but what poetry fails to explain in words, music can express.

He who does not miss the opportunity of doing some good is good; and he who seizes upon such an opportunity when it occurs, is better still; but he who always looks out for an opportunity for doing good, is blessed among men.

Passion is the smoke, and emotion is the glow of love's fire; selflessness is the flame that illuminates the path.

He who has spent has used; he who has collected has lost; but he who has given has saved his treasure forever.

He who knows not the truth is a child; he who is seeking truth is a youth; but he who has found truth is an old soul.

Be contented with what you possess in life; be thankful for what does not belong to you, for it is so much less care; but try to obtain what you need, and make the best of every moment of your life.

The rock can be cut and polished; hard metal can be melted and molded; but the mind of the foolish person is most difficult to work with.

Make your heart as soft as wax to sympathize with others; but make it hard as rock to bear the blows that fall upon it from without.

The present is the reflection of the past, and the future is the re-echo of the present.

He who fights his nature for his ideal is a saint; he who subjects his ideal to his realization of truth is the master.

He is living whose sympathy is awake, and he is dead whose heart is asleep.

What you create blindly your intelligence destroys, and what your reason creates is destroyed by your ignorance.

Man is his own example; if he be false, all is false to him, and if he be true, all is true to him.