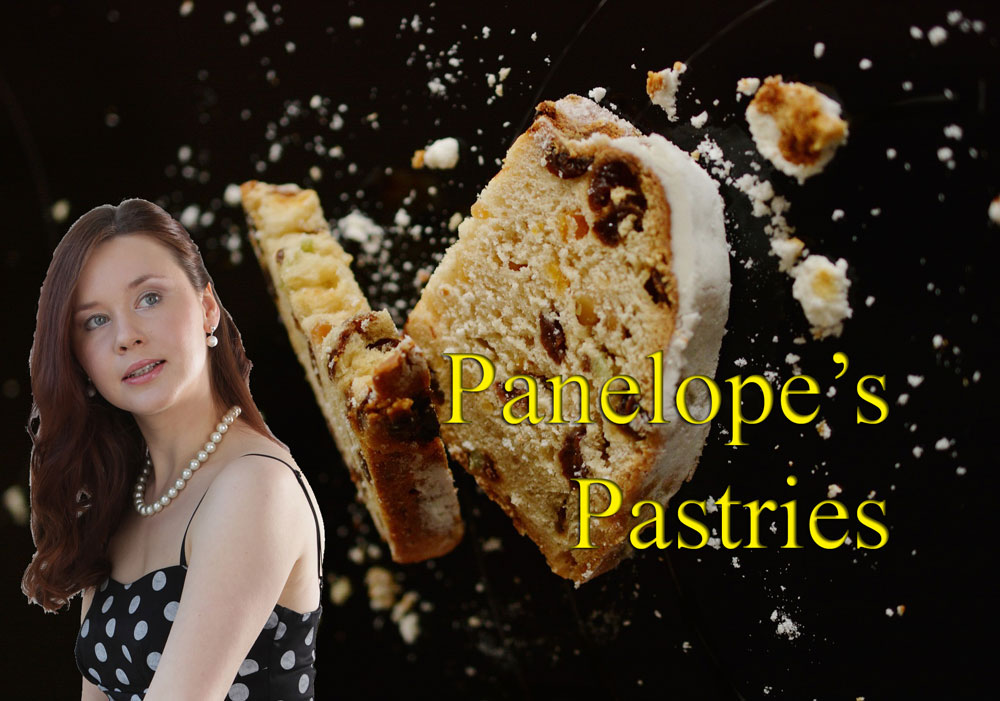 In a large mixing bowl, dissolve yeast and one third cup sugar in warm water. Mix in salt and two cups flour. Beat mixture for two minutes. Beat in eggs and oil. Stir in the remaining flour, half cup at a time, beating well after each addition.

When the dough has pulled together, turn it out onto a lightly floured surface and knead until smooth and elastic, about five minutes. Lightly oil a large bowl, place the dough in the bowl and turn to cover with oil. Cover with a damp cloth and let rise in a warm place half cup sugar and two teaspoons cinnamon; set aside.

Divide the dough into twelve equal pieces. Take each piece of dough, roll into a log and roll in cinnamon sugar mixture. Place the knots in a lightly greased 9x13 inch baking pan. Cover the rolls with a damp cloth and let rise till doubled in volume, about forty minutes. Meanwhile, preheat oven to 350 degrees F