10 celebrities were raped, including Opera, Madonna and Kisha

Some artists have the courage to reveal what they have suffered at a young age. Some men exploit the innocence of girls and their beauty to satisfy desires, But often it remains a secret until the artists decide to acknowledge and recognize,As a contribution to encourage girls to overcome bitter experiences in peace. Among the most famous artists who have been sexually abused are: 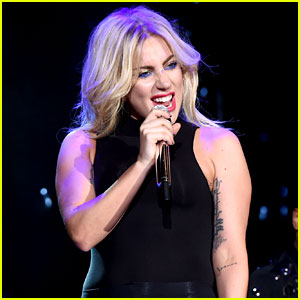 Lady Gaga did not feel embarrassed to admit that she had been raped in her youthIt was announced at a grand ceremony in Las Vegas in February 2016 to announce the release of her new song,till it happens،, A promotional song for the documentary film the hunting ground،Which promotes awareness of rape in universities,Gaga dedicated the song to survivors of rape and sexual assault.

Gaga said she was raped at the beginning of her career,When she was 19 years old, by a person who refused to be identified, growing up by about 20 years,Which made her pass through difficult circumstances, I shut her up for the revelation, because she felt "ashamed" and that it was the cause of rape,But she passed safely from the experience, having received physical and psychological therapy well. Oprah is one of the most courageous celebrities, where her audience has been subjected to rape more than once and at varying periods of her life,Where she suffered from family disintegration, she was born to a father and mother never married,She knows nothing about her father and lived with her poor grandmother, who washes clothes in the poorest neighborhoods of Mississippi and suffered a lifetime of overweight,Which caused her many psychological problems, talked about during the Toronto International Film Festival in 2009, and recognized the similarity between the heroine Prishos and her real character, where the heroine suffered from sexual harassment and ridicule of weight gain.

For the first time Winfrey was raped, she was nine years old at the hands of one of her cousins and was taken from a 14-year-old relative after a series of rapes. But the boy died a few hours after birth, something Winfrey could not forget, But she took advantage of difficult situations and helped others through her program "Opera Show", and became one of America's richest women, and its program of the highest-level dialogue programs. 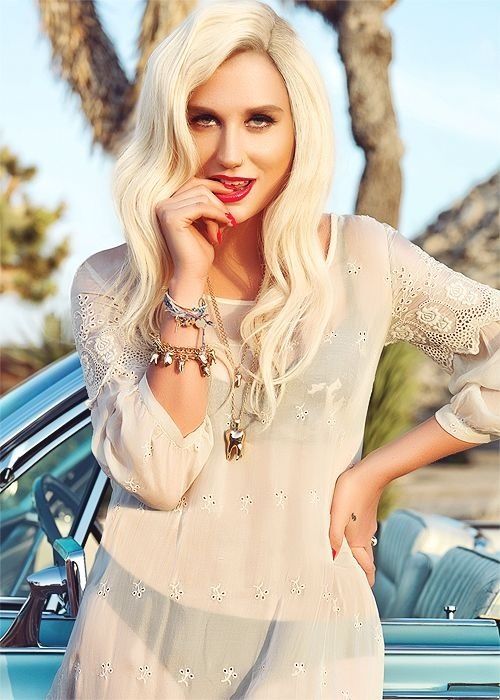 After 10 years of silence, Kisha finally filed a lawsuit against her famous director Dr. Locke in 2014, accusing him of raping her, and in solidarity with Kisha a large number of celebrities, including Lady Gaga, Adele, and Taylor Swift, who went over and donated to her To help the costs of the suit against her rapist, who worked as a guitarist for Saturday Night Live, and from there to running many celebrities, including Britney Spears, Katie Perry and Rihanna.

In her lawsuit, Kisha said her rapist and manager had threatened her all along with her artistic career and that she would fail if she disclosed what had happened between them. But Kisha finally decided to talk, saying her rapist used to give her pills, known as rape drugs, She lost consciousness, which made her enter into a psychological and health bad, lost during her desire to eat and drink, and said that the rapist was deliberately psychologically destroyed, to be able to control, and entered the hospital for treatment. In a long article in the Harper's Bazaar magazine in 2013, Madonna published her rape story when she came to New York in search of fame and singing. Madonna later cried when she went to Kenya to try to improve the lives of the residents. She heard the rape story of one of the girls by her father, Not more than five years old, and apparently the incident mentioned Madonna what happened to her.

Madonna said she was raped under the knife's threat on the roof of a building in New York by unknown assailants who forced her to accompany them. She was also robbed more than once. Madonna kept it secret for decades, until eventually. 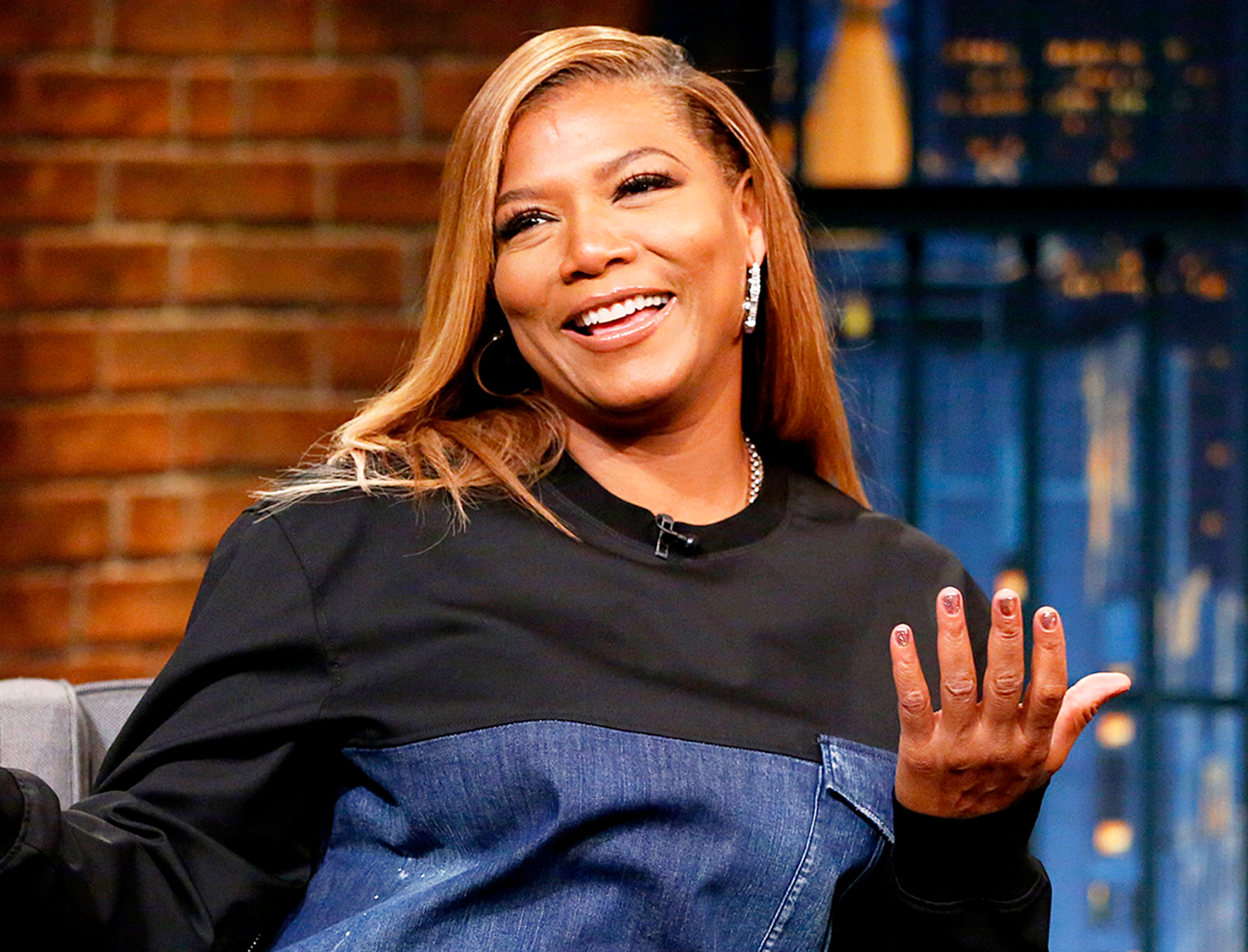 Queen Latifah was raped in childhood by a child who worked for her family and could not recognize her parents until she was 20 years old. She was five years old when she was raped by her uncle, who used to take her from school. She was not surprised by her uncle's accusation of molesting a 14-year-old girl, which led to her death. Her uncle was detained for 14 years. 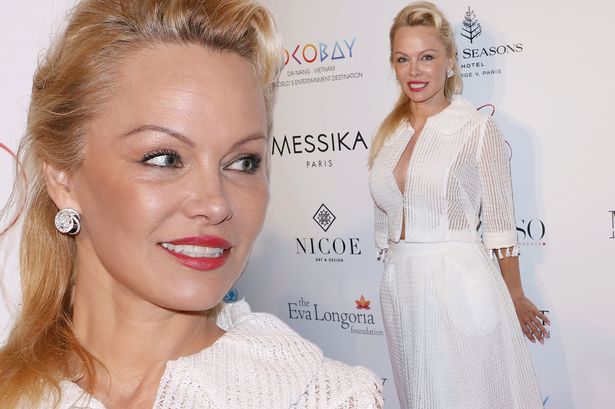 Pamela Anderson, a 12-year-old girl, was raped by her boyfriend friend, who ran away after being raped and left naked. She said during the Cannes festival that she felt shame and shame on this matter, which seemed to be written on her forehead and so seen by all people. Before that, she was harassed between the ages of five and eight. Rita Hurt, the father and actress of the famous American dancer, used to rape her when she was a 10-year-old girl. He trained her and traveled with her long distances away from home for dance practice, giving him the chance to hit and rape her twice a day. Rita thought that was the relationship Between her father and daughter, even bothered to order her husband, and learned that it was not supposed to happen with her father. 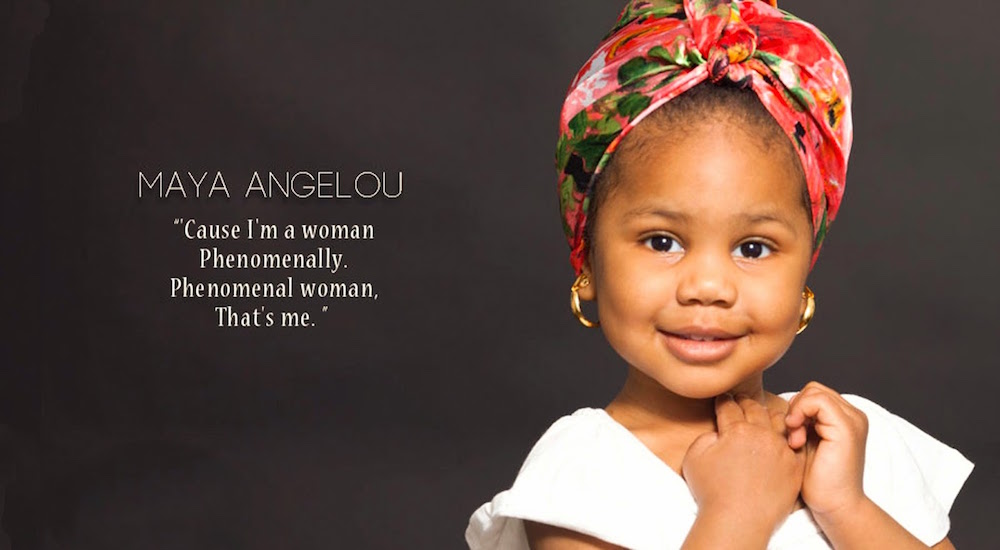 The father of Maya Angelo, the author and poet, separated from her mother when she was three years old. Her mother entered into a relationship with another who raped her when she was eight years old. Maya remained locked in the house and raped, unable to talk to anyone until she broke the silence and broke her brother. , Exposing his mother's lover and jailed for one day. Fantasia, star of the American Idol program, was raped by her high school classmate.