In the modern world, hundreds of thousands of users have already evaluated all advantages of secure transactions with professionals. The blockchain technology has rapidly found its way into our everyday lives and won a lot of supporters from all parts of the world. However, the requirements for the security and speed of executed transactions are rapidly growing. Due to QuarkChain, it is possible to make important changes that may significantly facilitate people’s work. The main advantages of the technology are scalability and decentralization. Due to this, the users can easily track a transaction at any stage and always be aware of all changes.

Its development let QuarkChain stand out from its competitors advantageously. Some of its advantages are:

For the users’ convenience, a single wallet is created. The important data and the information about executed transactions and cryptocurrency balance are stored in it. In the future, the developers aim to make the main emphasis on the scalability to improve the general security of the technology.

The creators are also going to blur the line between in-shard and cross-shard transactions. Now they will look similar, which will facilitate the perception. The blockchain is easily managed. In the near future, it is planned to create an app that will give the users an opportunity to always be aware of all changes and to miss nothing important.

Each of main shards has a subset of transactions. As a result, they gradually form a root chain that forms blocks in turn. This way, the main blockchain is formed.
![blokchei-n.jpg]
( 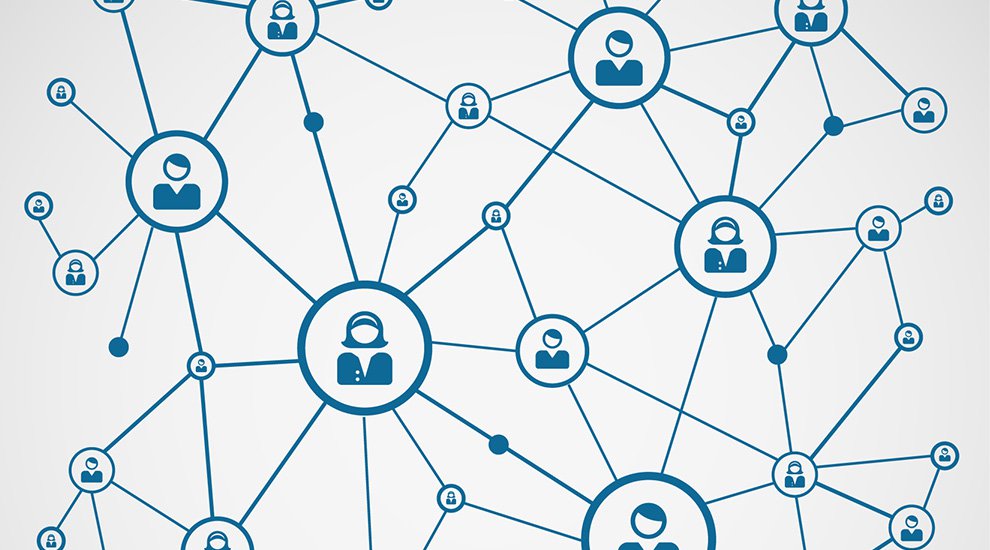 )
The simple and progressive scheme lets increase the total number of executed transactions and significantly enhance the overall security of projects. The blockchain of such type fulfills two key functions. In particular, the register and the confirmation of transactions. The first function implies the tracking of the current blockchain status and the recording of the results. As for the second one, its fulfillment is possible due to the mining, the main goal of which is to repel hacker attacks. The system is almost invulnerable and quite unattractive for scammers.

Due to the separation of layers, it is possible to enhance and security and scalability. This will let attract new users from all parts of the world. The dividing layer contains a list of key blockchains, so it is a fundamental one for executing transactions.

The modern technology market regularly requires progressive solutions that would help solve pressing problems. Due to the professionals’ activity, it is possible to address some shortcomings of the blockchain system and present a new generation fully conforming to the modern requirements.

Each shard processes different transactions independently. Thus, as its number rises, the overall system’s capacity is gradually increased too. The developers of QuarkChain oversee the block confirmation and always notice potentially weal points. Half of the system computing power is dedicated directly to the project safety. The root chain mining requires high financial costs; however, it will give an opportunity to get all invested funds back by means of executing profitable transactions in future.

The new blockchain developed by professionals is a chance to enter a new level of cooperation between those who regularly use cryptocurrencies. The creators have actively placed a roadmap of the project and give each user an opportunity to evaluate all provided advantages on their own.

My contacts are always for help