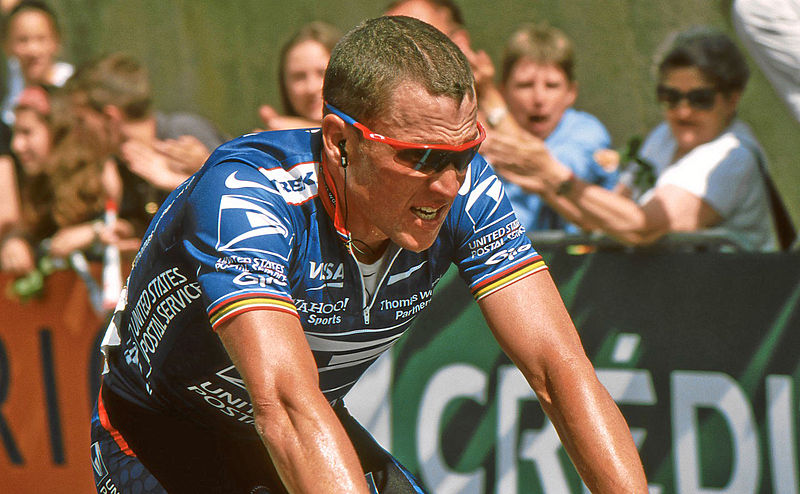 Hello everyone, it's been a while, am back now. I have so many things to discussed on various topics, i missed you guys. Glad to be back.

A world Of Choice

When Lance Armstrong was 22 years old, he received some devastating news: He had an advanced case of testicular cancer. Armstrong one of the apex cyclists in the world, had not been feeling well for some time, but he ascribe his symptoms to haustion from his heavy schedule of road racing. By the time his cancer was diagnosed, had spread to his abdomen, lungs, and brain. One of the experts he visited estimated (to himself) that Armstrong had no better than a 3 percent chance of survival. Armstrong was not about to admit defeat. He underwent surgery to remove the brain tumors and began an aggressive course of chemotherapy to deal with the cancer in the rest of his body. He learned everything he could about the disease, rallied his friends and family, and approached his treatment as a challenge.

The more I thought about it, the more cancer began to seem like a race to me. Only the journey had changed. They shared tiring physical aspects, as well as a dependence on time, and progress reports every interval, with checkpoints and a servile reliance on numbers and blood tests. The only difference was that I had to concentrate better and harder than I ever did on a bike. (Armstrong, 2000, p. 89)

Remarkably, Armstrong began to recover from the cancer. The surgery to remove the rumors from his brain was successful. The chemotherapy took a tremendous toll on his body, causing skin burns, muscle loss, and near-constant nausea. But it worked: After several months, there was no more cancer in his body. He was so physically weak that no one believed he would ever be the cyclist he once was, but Armstrong got back on his bike and resumed training. Fast forward to 1999, three years after Armstrong was diagnosed with cancer. He entered the Tour de France, the most grueling race in the world.

Indeed, i may be the most promising athletic event of any kind: a 23-day race that covers over 2,000 miles, much of it up and down steep mountains in rain and sleet. Lance Armstrong won the Tour de France in 1999, three years after being diagnosed with an advanced case of metastasized testicular cancer. To what extent was his recovery aided by his optimism and his feelings of control over the disease?   Almost no one gave Armstrong a chance of winning the race, which routinely defeats the top athletes in the world (many of whom drop out before the end). How could a cancer survivor hope to compete in such a severe physical test? Not only did Armstrong compete, he won the race by more than seven minutes over his nearest competitor. Armstrong went on to win the race in 2000 as well, an astonishing fear for any athlete. 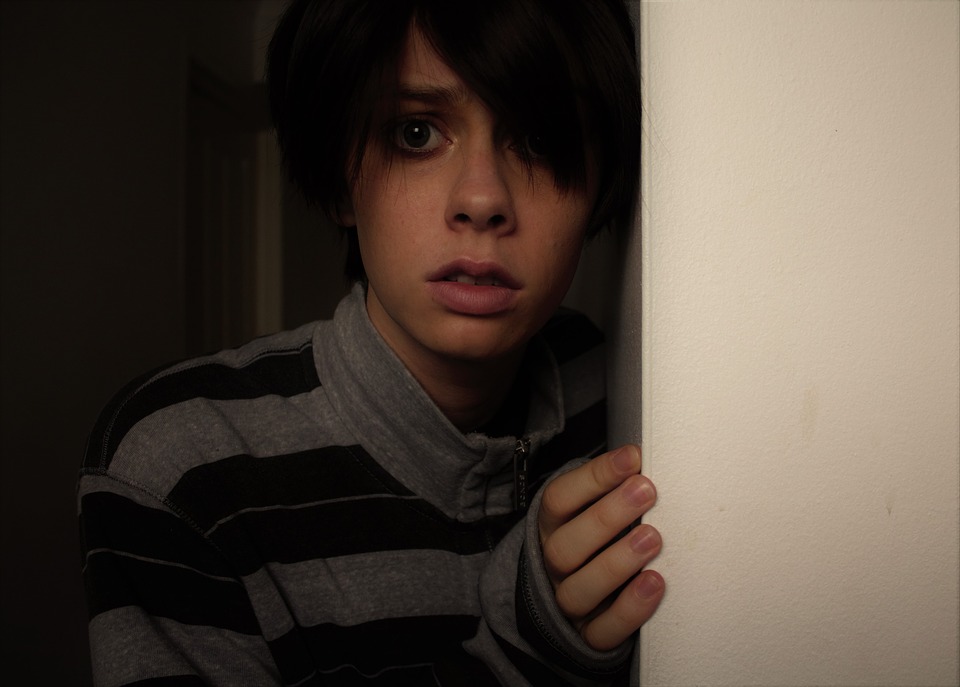 Why was Armstrong able to beat the odds and overcome his cancer? Is it a coincidence that he is the kind of person who meets a challenge head on, an optimist who took control of his treatment like a CEO running a major company? Did it have to do with the fact that he was a professional athlete who was in excellent physical shape? Or was he just extremely lucky? It is impossible to answer these questions definitely. Armstrong himself is unsure; in his autobiography, he says he will never know how much to credit himself, medical science, or a miracle. Fortunately, however, some questions about the connection between people’s mental outlook and their health can be addressed in carefully controlled studies. Does having a sense of control one’s life in recovery from serious disease?  Are optimists likely to be healthier than pessimists?

Questions such as these about the relation between the mind and the body have intrigued human beings for centuries, and recent research suggests some fascinating answers. This topic is concerned with the application of psychology to physical and mental health, which is a growing area of research. We will focus primarily on topics that are on the interface of social psychology and health 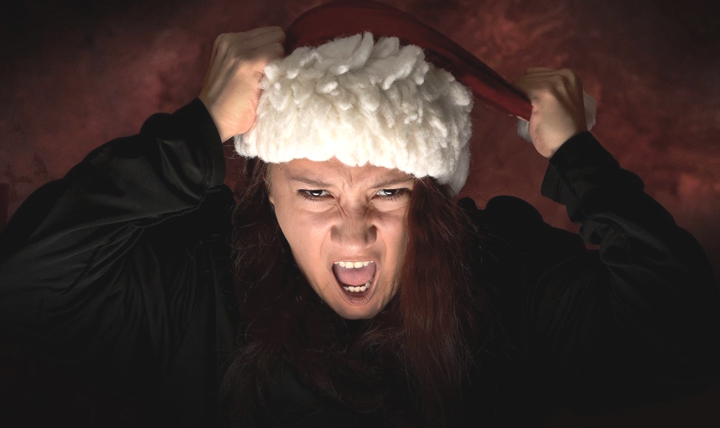 how people can overcome with stress in their lives, the relationship between their coping styles and their physical and mental health, and how we can get people to behave in healthier ways (Cohen & Herbert, 1996; Pennebaker, 1982; Salovey, Rothman, & Rodin, 1998; Taylor, 1995; Taylor, Repetti, & Seeman, 1997).

There is more to our physical health than germs and disease-we also need to consider the amount of stress in our lives and how we deal with that stress. Initial research in this area documented some extreme cases in which people’s health is influenced by stress. Consider these examples, reported by psychologist W.B. Cannon (1942);

These examples probably sound bizarre, like something you would read in “Ripley’s Believe I or Not” column in the Sunday paper. But let’s shift to the end of the twentieth century in the United States, where many similar cases of sudden death occur following a psychological trauma. When people undergo a major disruptionin their lives, losing a spouse, declaring bankruptcy, or forced to resettle in a new culture, their chance of dying increases (Morse, Martin, & Moshonov, 1991).

There is some evidence, for example, that people who had to flee Southeast Asia after the Vietnam War and who resettled in the United States experienced increase in mortality from heart attacks. Many of those deaths occurred in young men in their thirties who had seemed to be in good health (Baron et al., 1983; Kirschner, Eckner, & Baron, 1986). Or consider the slight of an older person who is institutionalized in a long-term health care facility in the United States. In many such institutions, the residents have little responsibility for or control over their own lives. They cannot choose what to eat, what to wear, or even when to go to the bathroom. Residents in such institutions will become passive and withdrawn and fade into death as if they have simply given up. To understand cases such as these, we must try to understand exactly how to define stress and how it is related to people’s health.

Among the founding founders in research on stress was Hans Selye (1956, 1976), who defined stress as he body’s physiological response to ill-fated events (we will offer a more social psychological definition shortly). Selye focused on how the human body conform to dangers from the environment, regardless of the source, be it a psychological or physiological trauma. Later researchers have investigated what it is about a life event that makes it threatening. Holmes and Rahe (1967), for example, recommended that stress is the degree to which people have to change and readjust their lives in answer to an external event. The change that is needed, the greater stress experienced. For example, if a spouse or partner dies, just about every aspect of a person’s life is disrupted, leading to a great deal of stress. This definition of stress relates to happy events in one’s life as well if the event causes big changes in one’s daily routine. Graduating from college is a happy event, but it can be stressful because it is often assisted by a separation from friends and adapting to a new condition, such as full-time employment or graduate school.