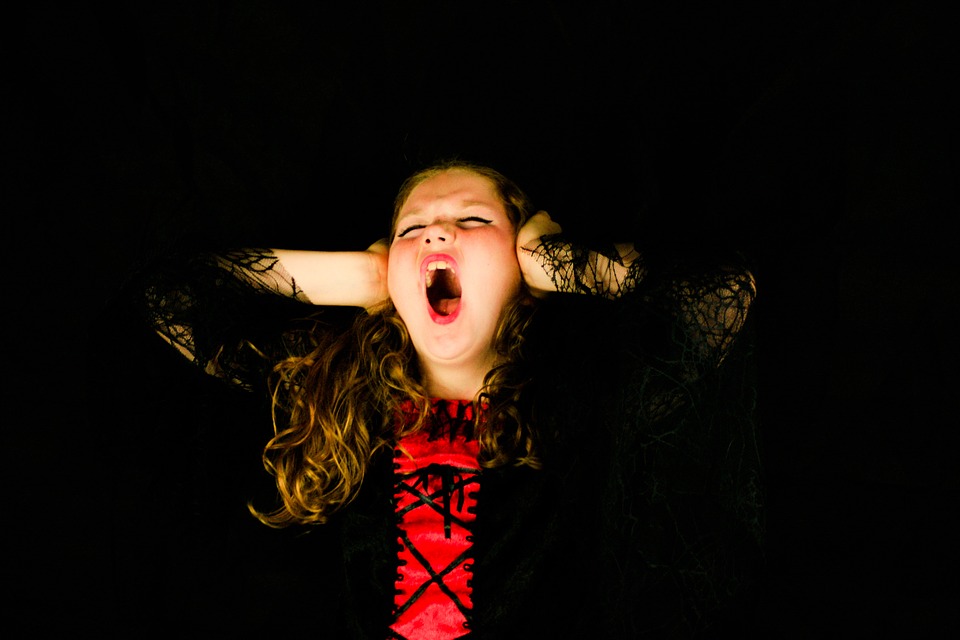 Good day Everyone, Doing the week was tough for me but am glad i came through it, today we will be looking at the genetic and environmental causes to schizophrenia.

As you will learn throughout this topic, many conditions with strong genetic components also have strong environmental components. In some case, a properly adjusted environment can all but overcome a genetic problem that is normally devastating to the individual for example; a condition called PCU invariably leads to severe retardation in individuals with the symptoms gene unless they are placed on healthy diet for the first 10-20 years of their lives. This special diet prevents retardation by blocking the biological mechanism underlying the disorder. As scientist learn more about how genetic factors contribute to a disorder, they become better able to identify systematic environment manipulations that may prevent or reverse a genetic predisposition toward psychopathology.

Having an impact, it would still be possible that systematic manipulation of the environment could reduce the toxic effects of the genes and therefore reduce the likelihood of the disorder. Having an impact, it would still be possible that systematic manipulation of the environment could reduce the toxic effects of the genes and therefore reduce the likelihood of the disorder.

One of the principle pieces of evidence suggesting the importance of dopamine in schizophrenia is the effect of phenothiazine medication on the symptoms of this disorder. These medications. Which will be discussed later as we go along in this topic, can have a profound impact on people with schizophrenia, often reducing their symptoms to the point where they can be discharged from the hospital, the fact that phenothiazine lower the dopamine level in the brains suggests that dopamine level and/or activity is excessive in schizophrenia?

This hypothesized excess of dopamine is also consistent with the theory that a chronic state of excess dopamine in schizophrenia damages the brain’s reward mechanism, leading to the negative symptom anhedonia (Stein & Wise, 1971; Wise & Stein, 1973).

Autopsy data from people with schizophrenia confirm the hypothesized deterioration in this neurological reward mechanism, although there is no evidence about what caused this deterioration.

Another source of indirect evidence for the dopamine hypothesis is the effect of high doses of amphetamines, which

Amphetamines are known to increase levels of dopamine and norepinephrine (another neurotransmitter). The paranoid symptoms are apparently the result of an increase in the dopamine levels, because phenothiazine medication, which reduces dopamine levels, dramatically reduces these symptoms.

It may not be an excess of dopamine, but rather an over activation or increased sensitivity of dopamine receptors, that is associated with schizophrenia. Imagine a synapse that relies on dopamine as one of its principal neurotransmitters. You can increase the probability that a cell will stimulate the adjacent cell by either releasing more dopamine into the synapse (the excess dopamine hypothesis) or to have the cell has an unusually large number of dopamine receptors (the oversensitivity hypothesis). Increasing either the amount of dopamine or the number of receptors increases the probability of a dopamine molecule finding a suitable receptor and stimulating the neuron. Both postmortem studies and PET scan studies

(Wong et all., 1986) suggest that there may be an increase in the number of dopamine receptors in people with schizophrenia.

Sometimes the key to finding something elusive is to look in the right place, this seems so obvious, but it can be more difficult than you might imagine. Sometimes finding the right place to look is equivalent to hitting a grand-slam home run to win the deciding game of the World Series.

A case in point is the study of the brains of identical twins by Suddath and his colleagues (1990). They studied twin pairs in which one twin had developed schizophrenia and the other had not. Scientist had known for years that people with chronic forms of schizophrenia showed brain atrophy, which is seen most clearly in an enlargement of the lateral ventricles. Ventricles are natural spaces in the brain, and an enlargement of the ventricles indicates a loss of nearby brain issue, Although this finding was important, it did not establish that the brain atrophy was a contributing factor to schizophrenia, such atrophy had been found only in people with chronic schizophrenia, and it could have been due to something other than the disorder. For example, people with chronic schizophrenia are often prescribed large doses of antipsychotic medications over many years; antipsychotic medications over a long period of time can lead to permanent brain damage. The problem is that one would expect that the atrophy in less chronic individuals would be smaller because they tend to have less severe symptoms and are likely to be early in the disease process so that any atrophy would just be beginning. Detecting minimal brain atrophy is difficult because there is considerable natural variability among people in the size of various brain structures.

What was needed was a standard to judge whether the size of the ventricles in a recently diagnosed person with schizophrenia was an indication of atrophy or just a natural characteristic of the person. If one had a CAT scan from several years earlier for the patient, it could provide such a standard, but CAT scans are rare and are therefore unlikely to be available for comparison. Another strategy is to use a standard that already exists, and this is what (Suddath et al.) did. They used the identical twin of a person who had schizophrenia. Identical twins not only look alike but are also alike in virtually every other manner. BY finding identical twins in which only one of the twins has developed schizophrenia and taking brain scans of both twins, Suddath and his colleagues had the perfect control. They found clear evidence of brain atrophy in the person who had developed schizophrenia in 14 of the 15 discordant twin pairs in their study. The amount of brain atrophy was so small that it would not have been detected without the brain scan of an identical twin for comparison. This study provided strong evidence that part of the neurodevelopmental course of schizophrenia involves atrophy of specific regions of the brain and that this atrophy occurs early in the disorder and continues in people with chronic forms of the disorder. Furthermore, because the people in this study were not chronic and therefore had not had long term exposure to antipsychotic medications, medication was an unlikely cause of the atrophy in this study. This approach has since been used to study those of specific brain structures via M8 technology, Furthermore, obstetric complications were found to have been more common in those discordant twins who developed schizophrenia than in their co-twins, and the complications were specifically predicative of greater cerebral atrophy, especially in the hippocampus. This clever use of discordant twins should continue, in the coming years, to provide more insights into the neurological mechanisms underlying schizophrenia.

That is interesting @saho. Don't forget the fact that serotonin might be causing schizophrenia also. Some atypical antipsychotic which are prescribed to a patient with schizophrenia has successfully treated them up to the point of remission.

GABA is another important neurotransmitter which has been linked to the psychopathology of schizophrenia. GABA helps controlling dopamine level and in a patient with schizophrenia, the concentration of GABA was found to be low. Great article.

Congratulations @saho! You have completed some achievement on Steemit and have been rewarded with new badge(s) :