Have you heard anything about the emotional coefficient (EQ)?

The author of this theory, it is believed the American psychologist Daniel Golman. He tried to give a definition of mind. Strange as it sounds, but still clear definition of this concept does not exist. And here Golman said that the human intellect, which for 100 years was successfully measured using IQ, is determined by another indicator. 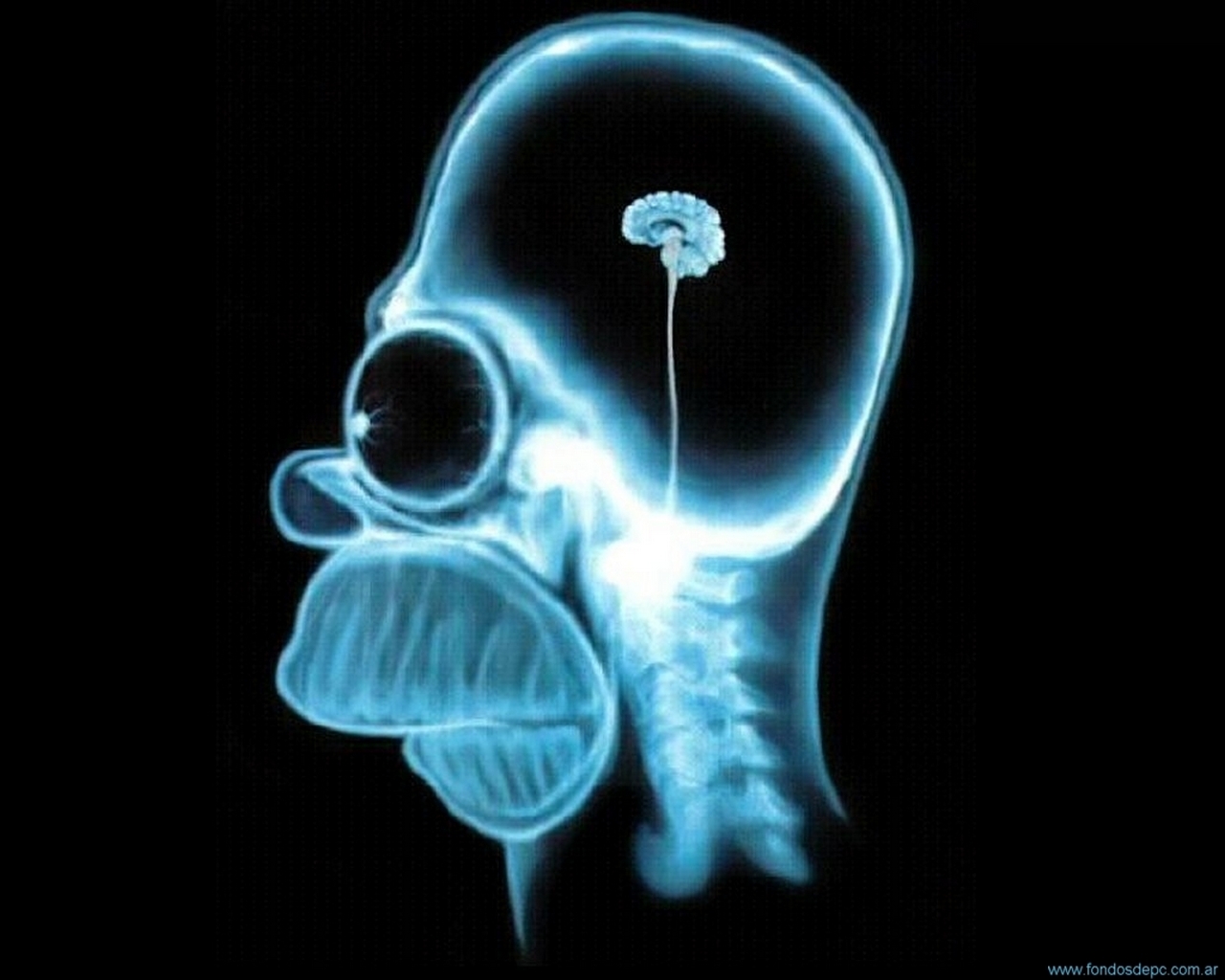 If you take the whole human intelligence for 100%, then the share of analytical abilities (IQ) is only 20%. And the remaining 80% include the ability to understand themselves and their feelings, to act correctly in a variety of situations, to feel thinly other people and be able to properly build interpersonal relationships!

The psychologist noted: intellectuals rarely reach great heights. Often they find themselves in the role of subordinates and salaries of those who in school C grade. By the way, Obama has an IQ of 95, which ⬇ average 5 points😱😱😱. But ordinary performers surrounding the head of state, IQ above 110 points. And such examples are full.

Golman came up with another indicator, which he called the coefficient of emotionality – EQ. And if IQ is the same size throughout life, EQ can be improved! Emotions interact closely with intelligence and fundamentally influence the process of logical thinking.

In the academic community, Holman's theory has caused a lot of controversy. Did everyone at school take an IQ test?Geniuses, call out!What do you think, is it possible to measure the emotional coefficient, and does it increase our chances to reach the heights in life?