Are You an Observationist, or an Overthinker?

Over the years, I have been told many times that I am an over-thinker. I have always found this to be interesting and want to briefly explore what I believe the term 'over-thinking' actually means.

I find it relatively amusing that I am writing about this topic, because the fact itself that I am exploring what this term means could be defined as over-thinking in itself. But let's not dwell on that.... 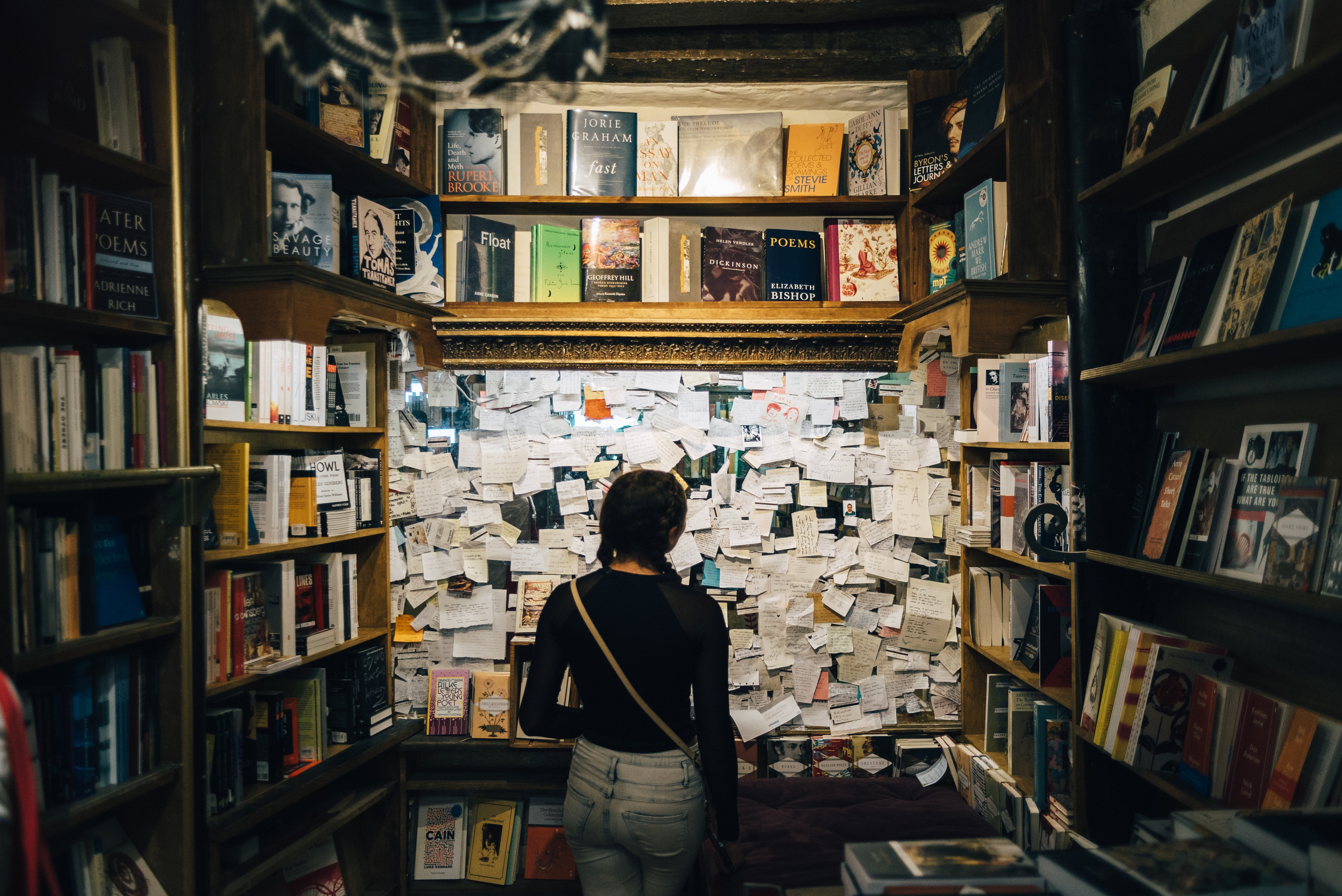 So, when someone tells you that you 'over-think' what are they really saying? Most commonly when people say this they are referring to one of two things:

When we look at the two above examples, the term 'over-thinking' doesn't seem too out of place. But what if we're not in either of those two categories?

In my opinion, it is the sign of a very healthy mind to observe and think about different causes or outcomes of a situation while remaining completely un-effected and non-reactive to your own thoughts. In other words, to observe without judgement. The moment you let your thoughts have any sort of impact on your emotions (positive or negative) you may in fact be over-thinking.

It's interesting to note that the key difference between over-thinking and not over-thinking is not the thought process itself, but rather your thoughts effect on your own emotions and external response.

For example, let's say I see a friend in the street and run over to say hi. They say hi but are quite short in conversation and say they have to go. An emotional person may overthink the situation and believe they did something wrong causing a downward spiral in their mood. It may even stay in their mind for a while afterwards or even the whole day as they try to figure out what was wrong.

An observing individual may think just as much as the emotional person, but instead of it effecting their emotions they simply 'observe' any potential reasons why that may have occurred and then move on with their day.

Note: An emotional person will draw a conclusion (they often love to pick the worst-case scenario) from an extreme lack of evidence. Whereas an observational person could think of just as many reasons as the emotional person, but are not emotionally effected by it or draw any drastic conclusions from little to no evidence.

For an observationist, thinking of the possible reasons for this is simply more for enjoyment. For an over-thinker, it's coming from insecurity and emotional instability.

It is the mark of an educated mind to be able to entertain a thought without accepting it." - Aristotle

If you find yourself to be more on the emotional side, take stock of why that may be and work on not allowing yourself to draw quick conclusions.

If you are an observationist and enjoy philosophising without being emotionally attached, don't listen to anyone who tells you to stop over-thinking. Likely, they are saying it from their own experience as a highly emotional person.

Yes, I admit that I for one am guilty of being overly-emotional when my thoughts run wild. I completely agree with you that this issue arises from my own insecurities and emotional instablity..

Time to address my own issues from within, thanks for the reminder @jeremyc. Loving this piece a lot ;)

Thanks Aaron. We all over think sometimes and it's all just about becoming conscious in those moments when it is happening :)

Thank you! Glad you enjoyed it :)