I’m a retired exotic dancer.  I am interviewing a select series of dancers in an effort to reveal some interesting similarities in our stories. Here is a link to the intro article, in case you need to catch up. I've added some photos from my days as a dancer to keep your attention. :) Retired Exotic Dancer Interviews Retired Exotic Dancers

Below is an interview with a dancer who preferred to remain anonymous. After I reveal some of the interviews I will begin to analyze the answers and I will write a conclusion based on my findings. 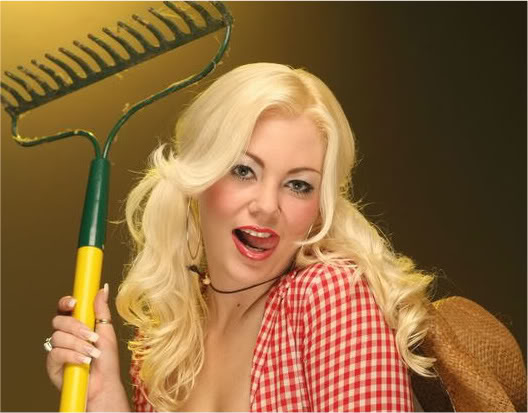 How old were you when you started dancing? 20.

Why did you start dancing? I was really broke! I got laid off from my clerical job and had just bought a brand new geo metro 3 weeks earlier..those car payments! I was looking for another job with no success, and I remember eating baked potatoes with ketchup the night before I got the guts up to go dance. That was the only food in the house.

Did you dance in your town or city or travel? Traveled.

What is your best memory of your time dancing? Oh wow, so many! I would have to say that overall, the best memory would be the sisterhood and support, the talks and laughs in the dressing room with the other dancers.

What is your worst memory from your dancing career? Worst memory is that I had a stretch of almost one year when I did meth. I regret that time. I wasn't there for my family like I should've been, I wasn't present for them like I should've been. I also got beat up and sent to the hospital from my injuries, which was related to that. And I od'ed..which was HELL, but it was also the last time I ever touched the stuff. Clean for 24 years.

What is your funniest Dancing memory? Oh my gosh, again so many! What comes to mind is when my friend and I had this idea to be the UNsexy dancers just to see the reactions of the patrons! We're talking adhering hair on the tops of our feet and hands, a little on our chests...wearing granny panties and "staining" them with eye liner, ETC lol.. It was bad lol. We were friends who fed off each other and who were bored with the usual routine, I guess lol

Do you have any memorable clients? Yes, a good number of them. Some that you just connect with at the human level. Just regular, good, down to earth people. Some are still friends.

Did you ever have a bizarre client? Oh yes! Mostly the fetish guys. The ones who wanted abused in different ways. Or the ones who were fixated on one body part, such as feet. Or the ones who like to dress as women, either very outwardly or discreetly. They were interesting tho. I liked them, they kept things interesting, broke up the monotony. And it was probably easier that the regular guys, because it was perfectly understood what they wanted..and their wants were the most harmless.

Did you have a worst client? Not really one in particular. I've encountered some real jerks, who criticized something about my appearance or who just had a nasty disposition in general. They didn't come along often, most of the patrons were nice and/or respectful. But yes, there have been a few "worst ones" over the years.

Did you ever sustain any injuries while working? Just general wear and tear

Did you ever receive any memorable gifts from clients? If so what and why? Did you like it? Yes, extra money at Xmas, roses, a gold necklace, candy, gift cards. Generally, they were Xmas gifts. In comparison with some of my friend dancers, it didn't happen to me very often. I didn't like it, really. Gifts made me feel bad because I didn't have any gifts for them! Just made me feel a little awkward, felt a little too "real", but it's also nice to get the things! 
What were your favorite songs to dance to? Mostly darker type of songs...type o negative, concrete blonde.. Songs that came across as dark sensuality/sexuality.

Did you develop new deep friendships with other exotic dancers? Any stories? Oh yes, many! I can say that the most real people I've ever met have been other dancers. Maybe part of it is the nudity, we stand before each other hiding nothing. The most generous, giving, caring women I have met have been fellow dancers.

Do you still maintain friendships with those mentioned in the above question? Why or why not? Yes, as in I keep in contact with them on social media, and some by phone. We are there for each other. I, personally, am very much a homebody so I don't get out much. But some friends have come to my house to visit me. And I know that I could invite myself along when I see them getting together for lunch etc and I would be welcome.

Describe your overall experience as a dancer. I love the flexibility of working whenever I wanted. However, that teaches a very undisciplined work ethic. Which I struggle with now. I think it's a great profession, as long as the girls set a time limit on the years they do it, and not become a "lifer". I've had some great times and I can't say I regret a thing! Other than I wish I would've set a timeline for myself and followed it.

Do you regret working as an exotic dancer? Not at all. (Other than how long I did it)

Did your family know about your job? How did they feel about it? Yes, my mother was very supportive. My father died when I was 15, but I don't think he would've been comfortable with it. My aunts, uncles etc they all know. Some of my family treat me normally and others do to my face..and I'm sure have other opinions when I'm not around. Which is ok, I never see them, we don't live close to my family.

Did you/do you have any spiritual/religious affinity?Did your job clash with this? To give it a title, I'm atheist. I believe in cultivating the goodness of the universe, and no my job didn't clash with that.

How would you describe your body image? Lol. Well, I never thought/ think I'm thin enough. And presently, I'm much bigger than I want to be, but I'm ok with that. I've learned that my size doesn't really matter to me, and it doesn't matter to anyone else. Sure, I'd love to look smokin in a bikini, but there are way more important things that I derive satisfaction from. And I regret all the time I spent obsessing over my appearance and more specifically, my weight.

How your you describe your self-esteem? Is it different from when you were dancing? I'm currently in trying to sort thru some things from childhood that affect my self esteem, so I'm sure exactly where I am there. But I'd say it's pretty good. I know I'm a good person and that I'm intelligent. And when I don't feel real secure, I fake it! Which I probably learned from dancing :) My self esteem while dancing was usually pretty good, because I knew my audience had had some drinks, the lights were dim, and everybody can look at least ok in that scenario.

Are you retired? If so, when did you retire , what age and why? This last year, I've worked about once a month, enough to hold my job. I am mostly retired and plan on officially retiring in one month. Why? Because I'm almost 50 and I want to do other things, and it's time. I had some health issues which is why I went to the once a month schedule to start with, and Bc of that, I really lost my stamina for this job! A woman my age, if she wants to do this job, she needs to be and stay physically active so she doesn't lose that strength and stamina. The older body doesn't bounce back like the younger body.

Do you currently work? If so, what do you do? Currently, no.

Is your old job as an exotic dancer a secret? Why or why not? That depends on who is asking. To prospective employers, yes. To people I meet in my volunteer work, yes. I don't want to take the risk of someone who I respect making judgements about me based on me being a dancer. After they get to know me, sometimes I share that about myself. If it's someone who I know is open minded. I don't like to keep secrets and ideally, I don't do it. Sometimes you have to tho.
What was your childhood like? Good. My parents loved me and I was taken care of. I was an only child and lonely, and very socially awkward for the most part. I mostly played with my toys, played in nature, and with my animals. Very strong connections there. I had a couple of friends, but not many. My mother was abusive at times, mostly verbally. I believe she was bipolar. Some things were very weird and not pleasant, but I had a great childhood for the most part. It was the 70's! :)

Do you have children? If so, would you be ok with your child becoming an exotic dancer? Yes, I have a daughter and two sons. I would be "ok" with it, as long as they treated it AS A JOB. But I'd rather they didn't do it.

Do you have any photos you would want to share? Not sure. 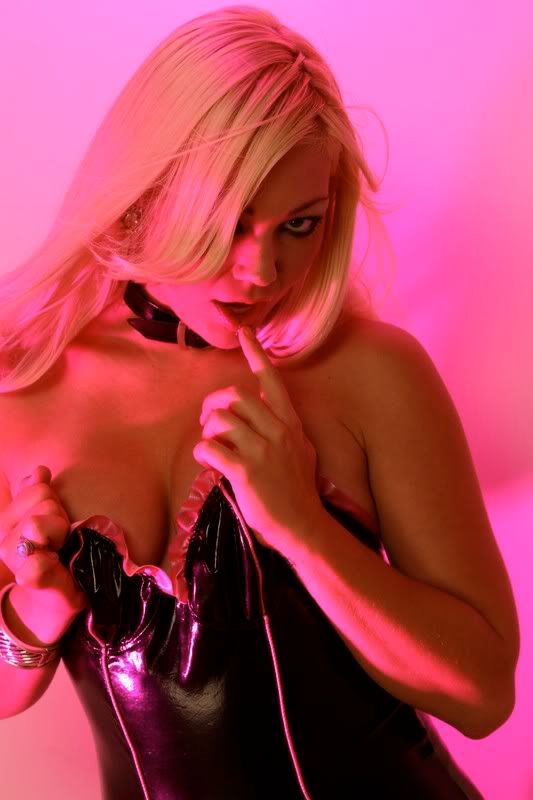 Do you feel that working as an exotic dancer affected you psychologically? Yes, mostly good I think. Nothing extraordinary, either way. But how would I know? I don't know how I would've been affected psychologically if I had not danced. Or I might be affected so deeply that I can't distinguish how much. Not sure lol!

How do you feel about your sexuality? I'm currently not sexually actively, for about 4 years now. My husband of 20 years and I love each other, and do things together..we just don't engage in sex anymore. Maybe when we go on vacation :)

Do you have any advice for new dancers? Yes. Treat it as a job! And set a time limit. And figure out what you want to do in life and use dancing to pay for your education.

Do you still have your costumes? Why or why not? A few that I really liked, yes. Because I'm sentimental, I guess. hahaha! Just Wait, the interviews just keep coming in. So Interesting. At the end I will answer the questions also.

upvoted! thanks for sharing.