Archetypes of the collective unconscious 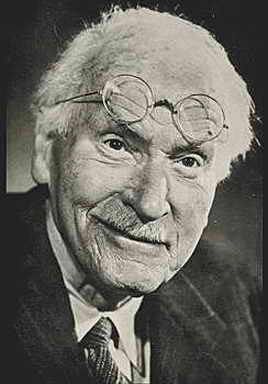 According to Carl Jung, the collective unconscious is organized through archetypes. Archetypes are inherited structures, prototypes, infinitely repetitive basic configurations in the relationships and behavior of tens of thousands of generations. Only the form, most importantly, the formula is present in the collective unconscious, and the concrete essence of the archetype is built up in the individual life and depends on a number of specific circumstances. Just as the axial system of the crystal determines only its stereometric structure, but not its specific shape, color or size, says Jung, the archetype is just the basic matrix that can be filled with different content according to the actual real circumstances.

The culture in which the archetype manifests itself, the personality of the people who use these basic models, the historical time, etc., puts their touches in the way of realization of the model by the respective archetype. When in real life the person falls into circumstances requiring behavior relative to the underlying archetype model, he is activated, seeks a way to manifest and usually unconscious, despite reason and will - to structure according to his model what we currently think, feel, we do.

Archetypal behavior is most prominent during a crisis. Archetypes always work where consciousness is the closest or the weakest, and where fantasies can thus silence the reality of the outside world. Archetypal images are numerous and different, but some of them are repeated in different cultures. Shadow - According to Jung, the shadow is "the thing that man does not want to be." We all have a shadow, the I and the shadow are like light and darkness. "Everyone carries a shadow and the less it is taken into the individual, conscious life, the more black and dense it becomes. If inferiority is realized, there is always the chance to correct it. "Shadow is an unconscious complex that is defined as depressed and detained aspects of self-consciousness. In a deeper study of the dark traits of character and inferiority that make up the shadow, it is found that they have emotional nature and some autonomy. According to Jung, one communicates with his shadow in four ways: refusal, projection, integration, and / or transformation. In refusing, we do not even accept the existence of this part of us.

This most often leads to projection. It is the most difficult to realize and work on. In her, we design our own feelings on others. It is done not by the conscious subject but by the unconscious. With a sufficiently high level of self-consciousness and self-criticality, some of these aspects could be realized and worked out. Working on your own shadow requires a great deal of courage, because the essence of consciousness is to recognize that the dark faces of the person actually exist. This process is always accompanied by serious resistance at a conscious level and can only be fully realized when the person is ready for it. To accept the shadow means to stop her compulsive struggle. The shadow symbols of the shadow include the snake (like that in the Garden of Eden), dragons, monsters and demons. It often keeps the entrance to a lake with water, which is the collective unconscious. 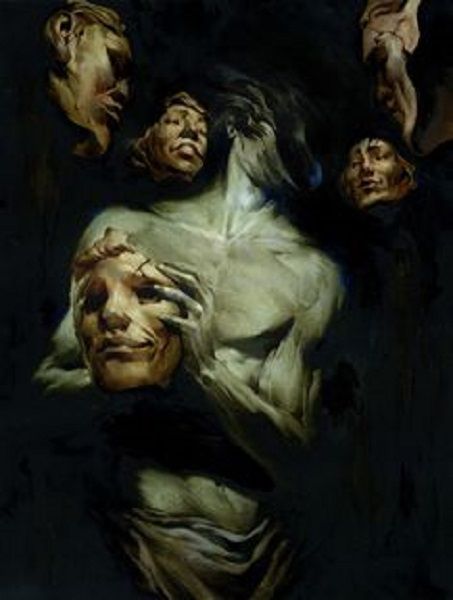 Persona- Latin "persona" means "mask," and Jung uses this word to denote that part of the Self that is facing the world, to the social. This is what we are for others, the way they perceive us. This, however, is not our real self, but rather the accepted social role and identity imposed by society outside. Personality may be related to gender identity, a particular stage of development, social status, or profession. In the course of life, many personalities are exhausted, and others are combined at all times. There is a risk of pathology if the person identifies too much with her personality. This means that there is no awareness of things beyond the social role. Identifying entirely with personality leads to a state of psychological rigidity and fragility. The person that is highly identified with the person is only capable of external orientation. He is blind to internal events and therefore can not react to them. Anima and Animus - The female manifestation in the man is called his Anima, and the male manifestation in the woman - Animus. Behind Animus stands the "archetype of meaning" just as Anima is the "archetype of life itself." An important aspect of the individualisation process is the attainment of conscious acceptance of attributes derived from the "other inside". The individual personalized in this way is enriched in his masculine functioning by the inner source of inspiration, creativity and emotional engagement. The anima helps him build relationships with a flow of spontaneous feeling. Without such use of its female side as an internal resource, it tends to fall into unconscious identification with the image of the "inferior woman" expressed by rapid mood swings. The woman who has consciously accepted the attributes of her animus is able to use the power of her Logos to deal with the outside world. It is capable of distinguishing objectively, its capabilities of observation and reasoning are enhanced and can skillfully perceive the meaning.

Without such a use of a male as a differentiated source, a woman may come into unconscious identification with the image of the "superior man," proclaiming judgment as if it were a fact, making groundless assumptions, and unappealingly and dogmatically proclaiming his views. The obsession of Animus or Anima changes the personality so that those features that psychologically are characteristics of the opposite sex stand out.

When the anima and the animus are not integrated into the personality, they can be projected outwards. If the anime in a man remains unconscious, it can be designed outwardly, on a real personality - a woman who loves to be obsessed with, or a man with soft and purely feminine traits, to whom the man with unintegrated anima shows unprejudiced hostility and aggression. On the contrary, a woman with an unintegrated animus can be "extremely feminine" and expect from her partner courage, hardness and heroism that are beyond his control. A woman with a strong animus will attract gentle and passive men.

A strong animus in a woman can suppress her own femininity (anima) to the extent that she completely denies her feminine nature and starts acting and thinks of a man. Only by merging the anime and the anime can the personality be complete. 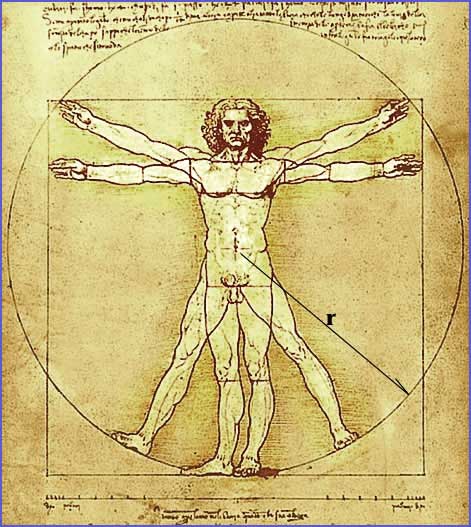 Can you mention that sources that you used to write this post? Then I will resteem it. Thanks :)

It is me. I read all the books from Carl Jung and know what he is writing for. He's my favorite psychologist. He talks about archetypes in some of his books as "Archetypes and the Collective Unconscious" /brilliant book/ and the more you read Jung, more you know about this things :)

Great! Can you just mention this at the end of this blog? That these are your own thoughts?

But it is implied :)

'People will do anything, no matter how absurd, to avoid facing their own souls.'
C.G. Jung.
Upvoted resteemed

No it isn't. They are so much to talk about the archetypes and collective unconscious. This is just a brief introduction. Cheers! :)