11 Tricks To Start A Conversation With A Stranger?

Talking to a stranger is actually easier than you think it is: 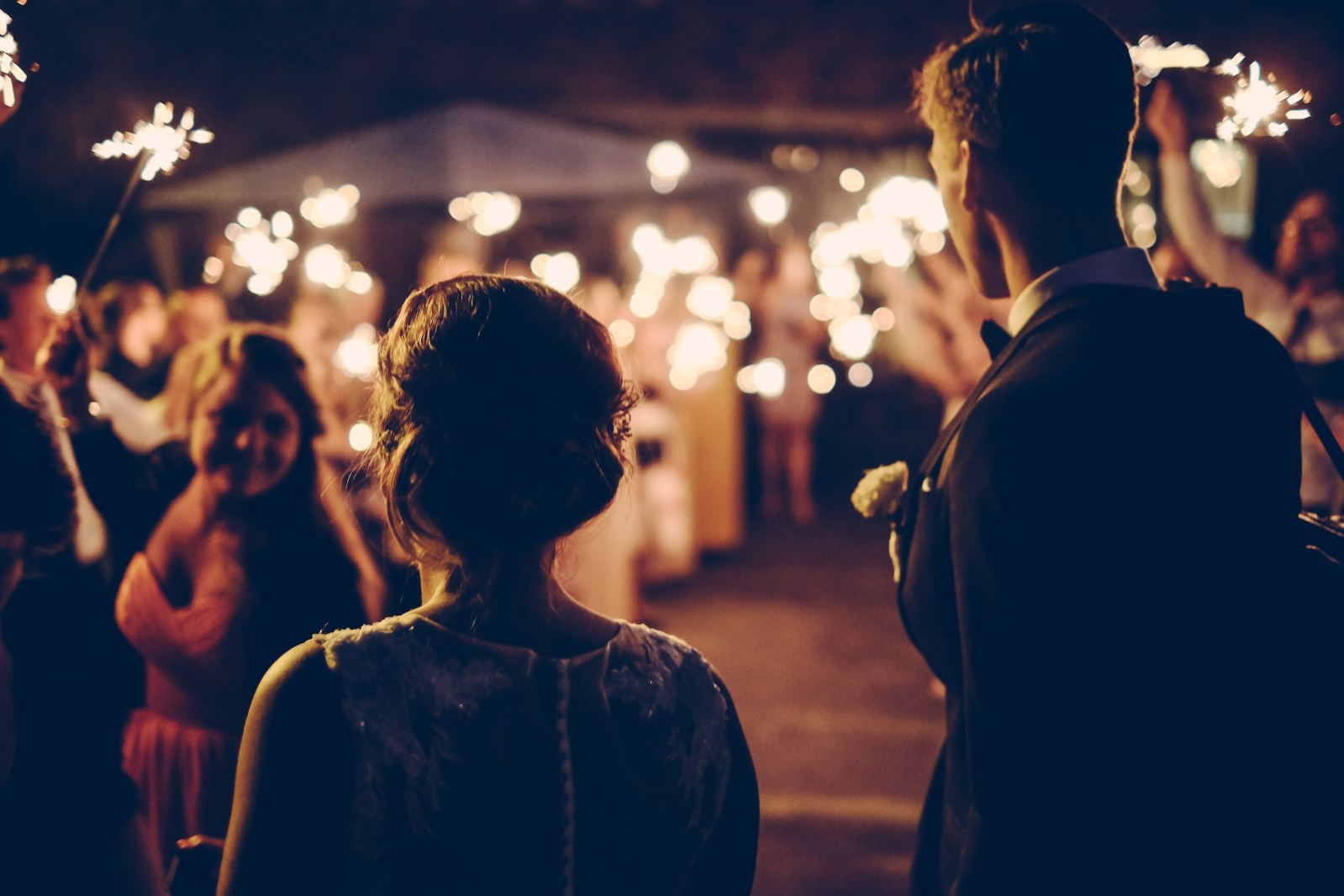 1.Commit to the five seconds rule :

My personal ace in the hole. I approached 100 women in 40 days with this trick. All it involves is that you make a decision on the first five seconds of seeing the stranger whether you are approaching or not. At first, I kept saying no, not yet, next time and then one day I just said fuck it! I'm doing this and I did. Don't ask me how it turned out.

2.Use the universal opener and stop thinking :

Yes our mind is the great storyteller and a perfectionist one at that. If you give yourself too much time to think, you will end up not approaching the stranger so do what I did. Use the universal opener. It's something called Hello. I think you've heard about it.

I know some people will tell you dress up, look cool, beef up and hold a wine glass standing by the corner, that advice is the worse shit in the world. It's what I call the alpha male trap, feeling so confident in yourself that you don't wanna talk with anyone and you expect them to feel your vibe and gravitate towards you. Avoid practicing this, calm down! Relax and smile when you are out there.

Still on the same point. Avoid closing up your body language by holding something in front of you such as your phone or glass bottle. Make sure in social settings, your body is open and you appear calm and relaxed. Please don't ever approach anyone with the wrong body language. Research shows we process body language faster than sounds(as little as 0.2sec).

One crazy genius called Ralph Waldo Emerson made the great statement that “the whole world loves a lover”, damn but he was right. The key to people's heart is positivity if you are not aware. You just have to know that most people are not comfortable with meeting new people. So you have to put their minds to rest that you're harmless and you want nothing but a good nice conversation. Smiling and exuding positivity does this perfectly.

I read this in Dale Carnegie’s book, How to Win Friends & Influence People, and it has never failed me. When you meet a stranger, make sure you get the name and use it repeatedly in the first conversation.

Apart from the added benefit of this improving your overall life happiness exponentially, this will add a funny tint to your conversations. People love humor you know.

The thing about social situations is that there are no universal rules anywhere. How you should behave depends on where you are - you have to behave differently in a church compared to a networking party. The Super trick is to take some time to observe how people are acting around you, are if they are being upbeat or cool headed. Don't bring noise into a cool environment or calm into a sizzling energetic room. Observe the rules and play by them. Then you win!

9.Go radical truth on them :

Out of those 100 women I approached, the ones who became my closest friends were those I went total truth on. Here's what I mean; I approach them and said hello, then told them I'm a shy guy on a mission to approach 100 girls to build his confidence and that she is my number 41. This perks them up and they usually laugh, then they look at my face, see that I am serious and then we have a wonderful conversation and I always get their numbers. Crazy, right?

A lot of strangers are really not cool with you offloading a truckload of questions on them. They close up quickly and excuse themselves and that's why I use guessing at times. I read about it in a blog post that I can't really remember. It goes like this - during the conversation, instead of asking “where are you from”, observe them and say something like “you look like a new yorker”. Or instead of “what do you do”, say “something tells me you're a fun person” or “something tells me you stay indoors a lot”. You get the Gist already.

I still approach women and get rejected, I still try to make friends on the bus, parties, church, etc, and get rubbed on. You just have to be ready for being a human, not everyone is going to like you or want to talk to you. Accept this and when the time comes that someone rejects you, remember that it's normal and go find someone else to talk to.