THE AMAZING ADJUSTMENTS STEEMIT HAS DONE TO ME 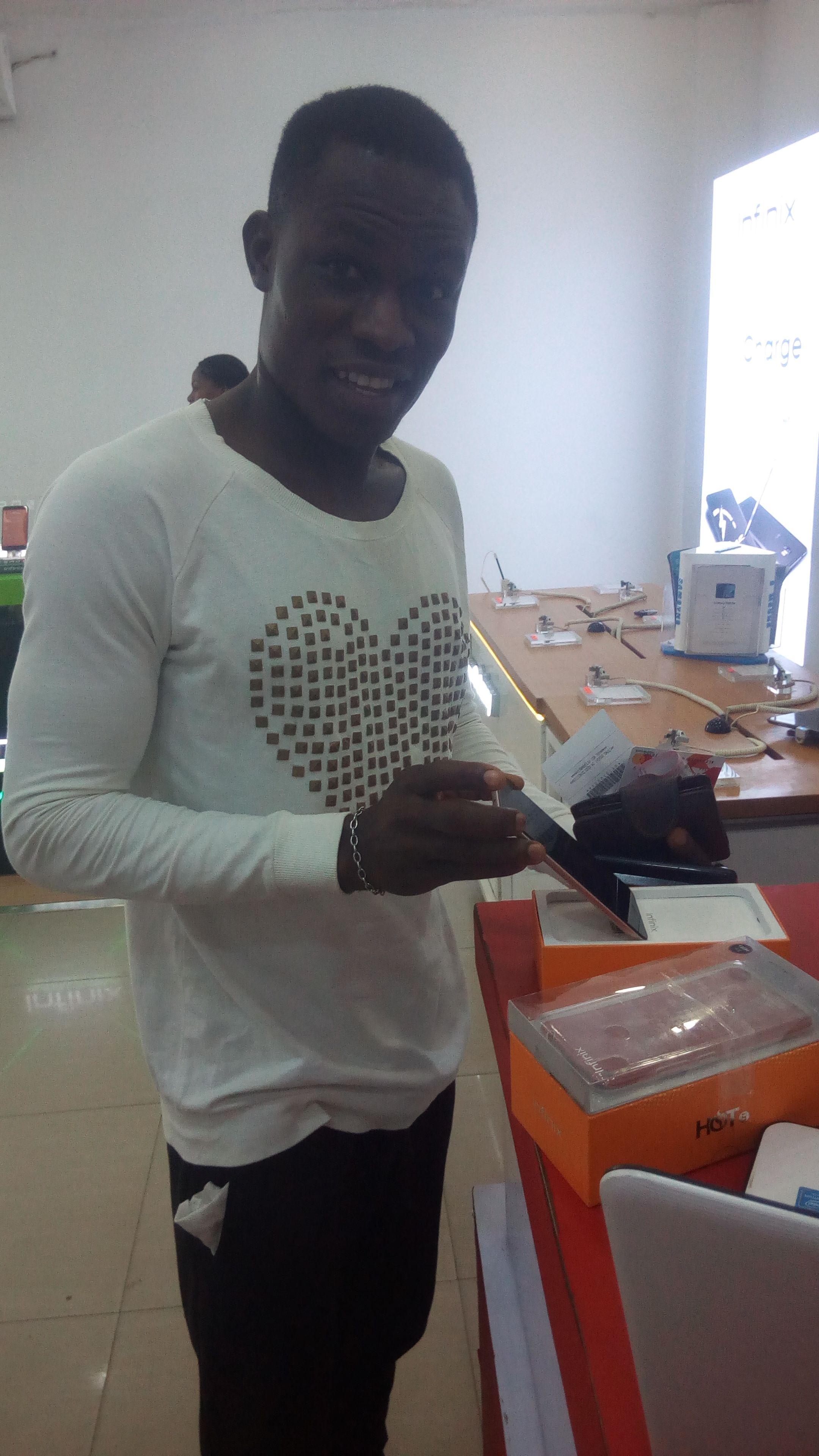 How it all began:
It was on a blessed evening when I saw my man @egetex receiving credit alerts. I was astonished, so i asked him what was happening and he told me it was steemit, he began telling me the benefits that come with steemit and how I needed it in order to adjust.
At first I wasn't convince because I suffered a lot from ponzi schemes where I lost a lot of money which I'm still trying to recover. So he told me steemit was free that all I needed was a phone and data. I became so interested, that my hunger for steemit was beyond measure.
I wasn't having a phone at first so I had to buy a very cheap fairly used phone in order to steem, which was having a touch pad issue in which typing wasn't an easy thing. I could hardly write with the phone and after spending time writing a post the battery would drain before making the post, it wasn't funny at all and for this for this reason it took me days to write my first post (introductory post).
After my introductory post I fell in love with steemit, I wasn't even thinking of the money involved, I was just posting my own articles and resteeming other people's posts. All I was after was to make a little impact to the world by posting interesting and educative articles, and making promoting steemit my primary assignment as a member of the steemit community. 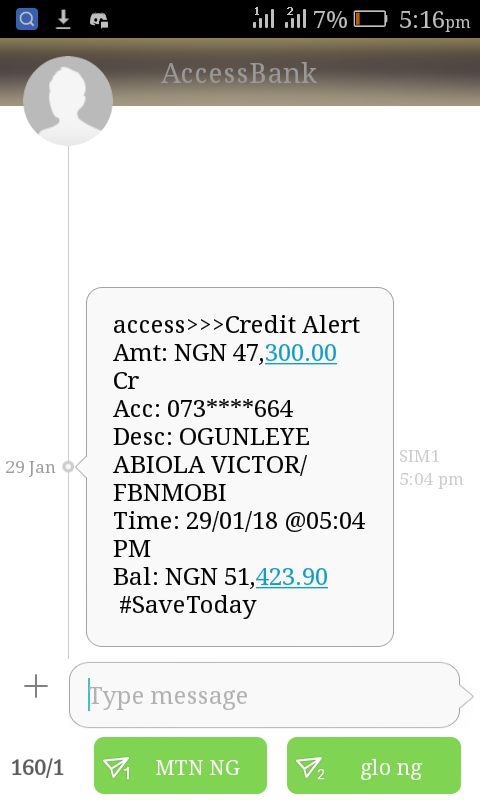 As time went on, he (@egetex) told me to start posting at least a little about my effort in promoting steemit, so I tried it. To my greatest surprise the little post I made about my way of promoting steemit, fetched me a huge sum of money I never expected, I was so marvelled that I was just saying 'steemit I love you' repeatedly.
With the money I made from steemit I was able to buy a brand new phone yesterday along with some of my needs. Unlike Facebook where I've been involved for more than 7years now, but nothing to show forth not even a phone battery from them to say thank you for using facebook. I'm even thinking of deleting my Facebook account like right now.... Lol!!!! 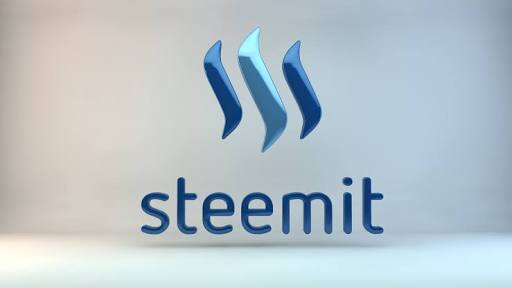 My advise to the newbies:
Believe in steemit, believe in yourself, have Patience and keep doing what your doing. Promote steemit till the deaf would hear of it, till the dumb would say the word "steemit" and till the blind would see steemit because steemit is here for you and l and together we are the steemit community.
One day you'll shine!
Thanks to @extrospect @starkerz @ejemai and you all for your love and supports. You're the reason I have adjusted.
Amazing Adjustment!