Many join steemit in our first ever MEET UP. 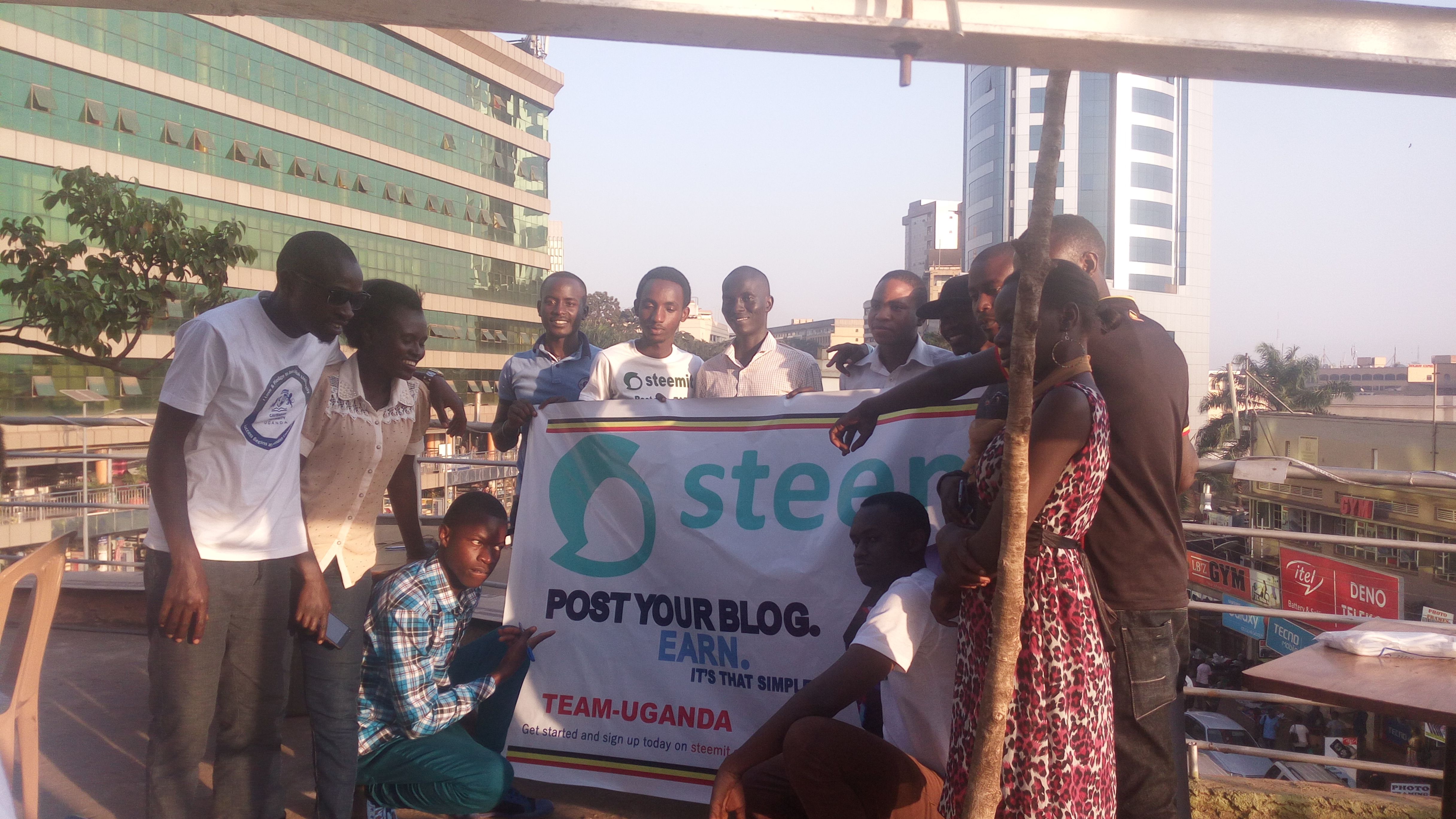 As I told you earlier in my past posts that our country is new to steemit,
I asked for your support to walk with us, guide us, and show as the way.
Now am very glad to say your support wasn't a wastage as we held our first ever meet up

The meeting held was based on issues concerning with cyptocurrency with respect to steemit.
where we discussed many interesting things and converted a number of people.
Allow me share what we discussed in the meet up. 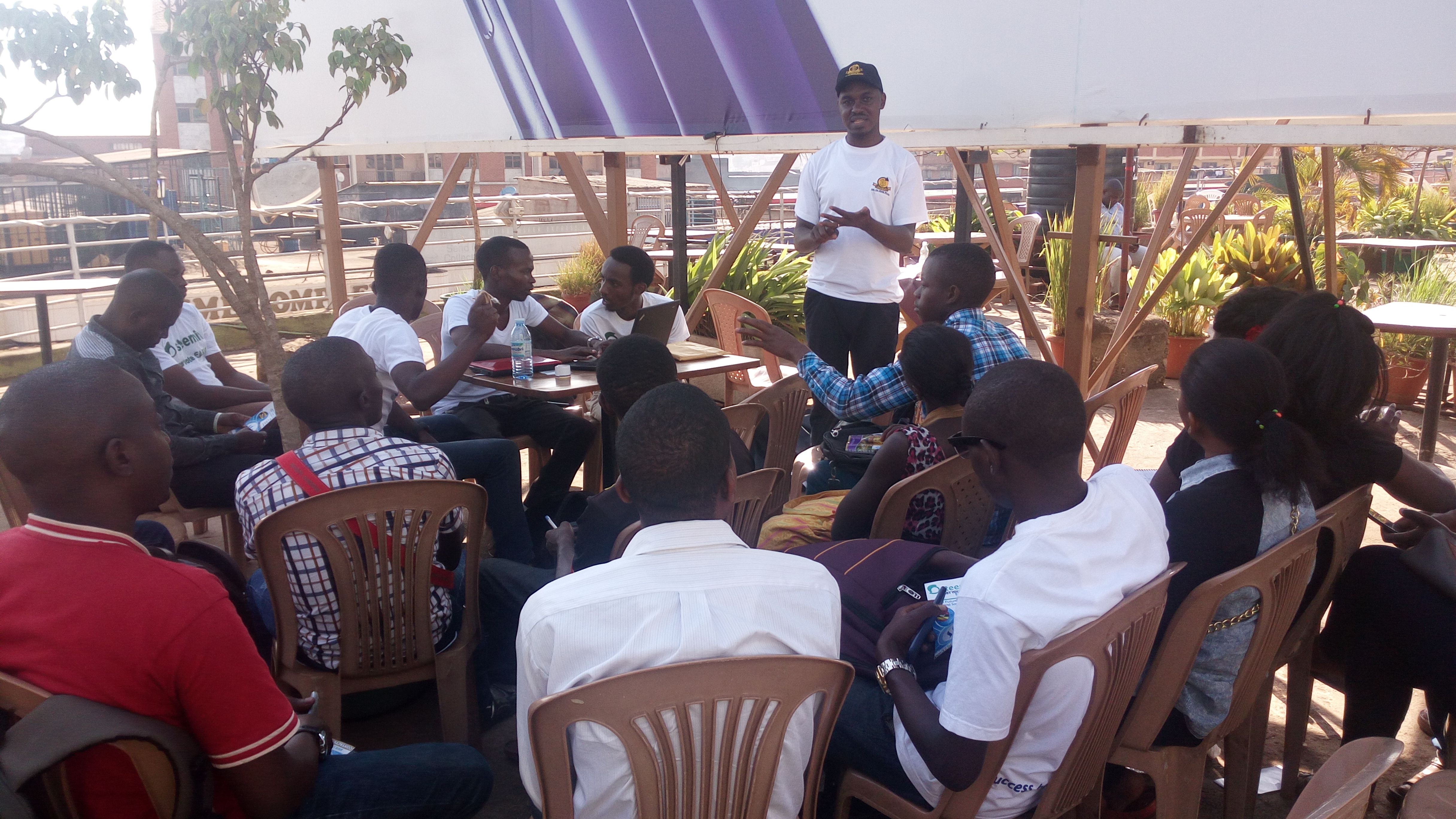 #promoted steemit in uganda.
With this we converted many people to steemit, as you saw earlier in this post. Also down the post. 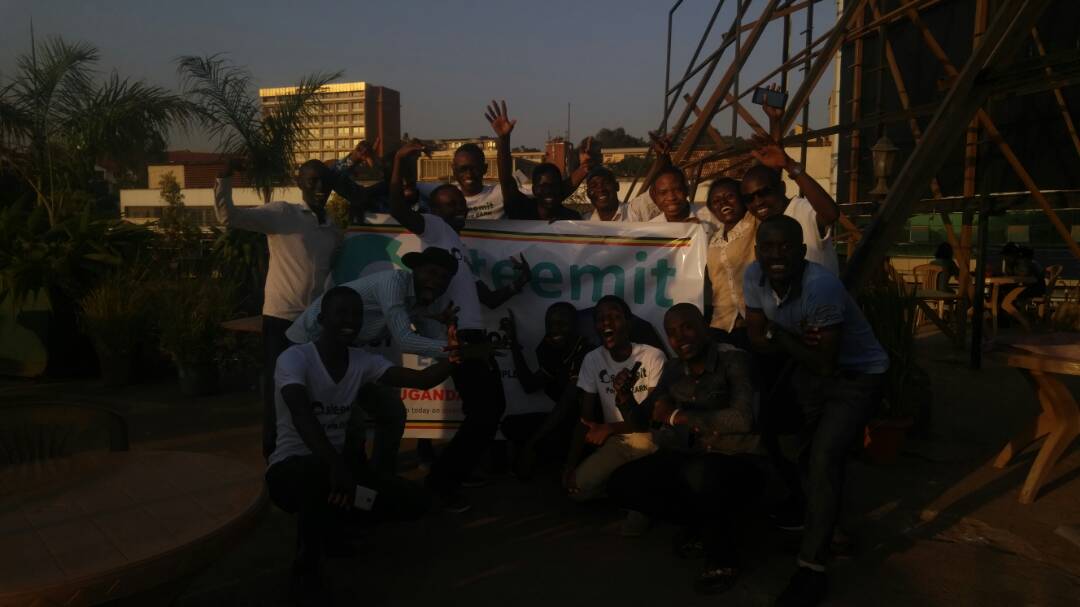 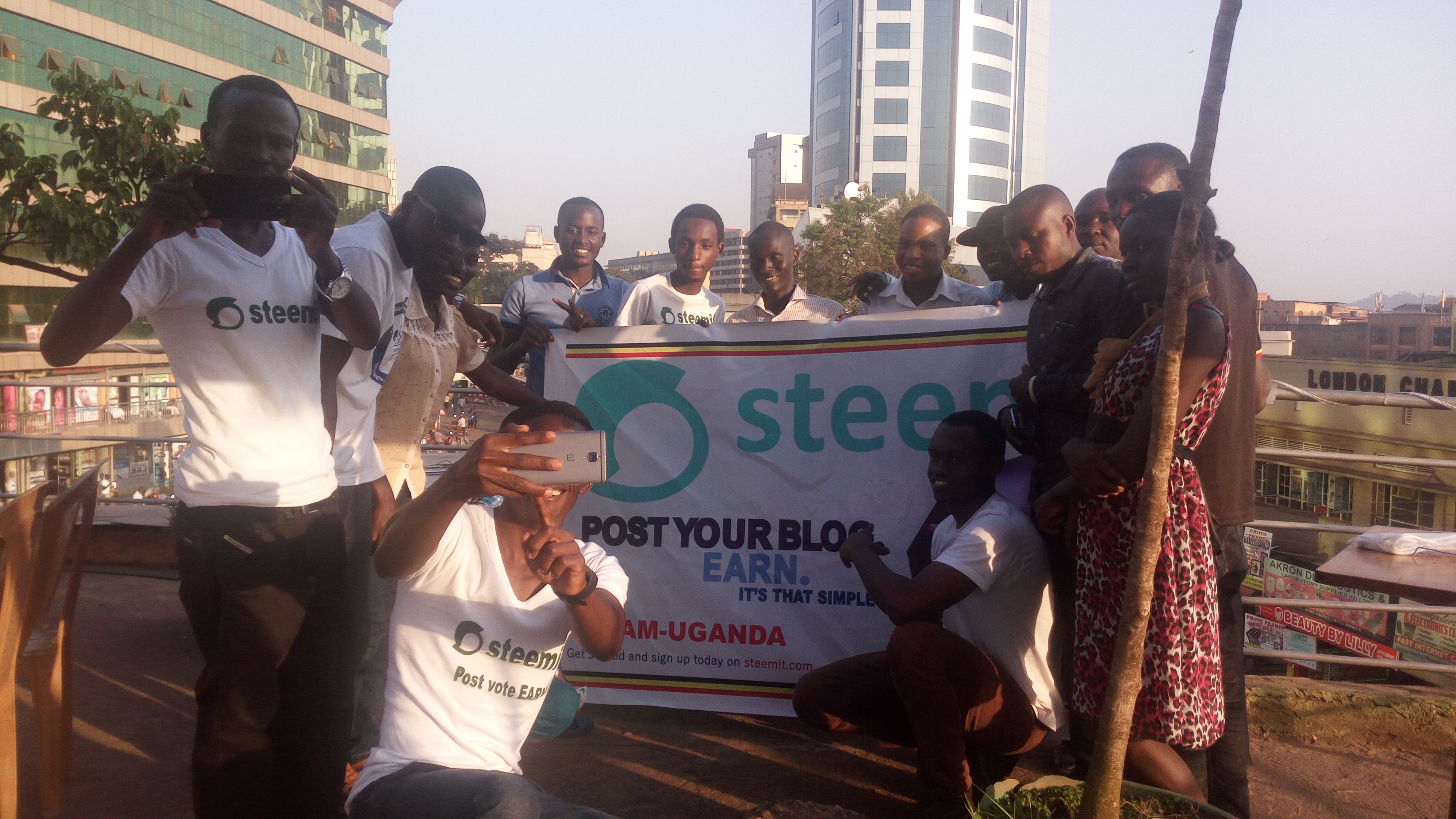 We went further to teach New steemians *what to do as a new person,
*how to comment,
*why do they comment,
*what are the benefits of steemit compared tho other social medias.
*How to use the app and steemit website effectively.

The last bit of it was a question, answer format.

This bit, many new and old steemians asked questions were, fellows replied with the answers.

I would like to say it was fun and interesting because personally I gained much in this meeting at first I thought steemians where magical people as I only knew the one who signed me in.

But now I saw more than 50 steemians who have been commenting and upvoting my posts and vice verser.

I came to know steemit Is real, at first i didn't believe it as I knew it's a wastage of time but many discussed there gains in steemit and my heart was taken up to steem even more.

The most important thing I didn't know, and I got to know it there and then was how to withdraw money on steemit.
now it's a walkover.
before I thought we are just playing a game where they reward money and you end on seeing it as softcopy on your laptop or phone 📱

As I told you after the meet up we are heading to different Universities in our country to again do more of converting people,
People need steemit in my country only that there just not aware of it.
It's my work, I promised to expand steemit past earth BOUNDARIES, I and entire group have started with that meet up, next meet up with be at my university as am a steemit representative there.

As i promised, ME, the entire group and you (reader) with all that support we will bring more entrants.

Following my target of conquering my country before the 6th month of 2018,
(June).
Thanks for the support you gave us us fellow steemians.
Without it we wouldn't have come together.
Thanks alot.

If steemit has changed my life, your life, then let it change others. 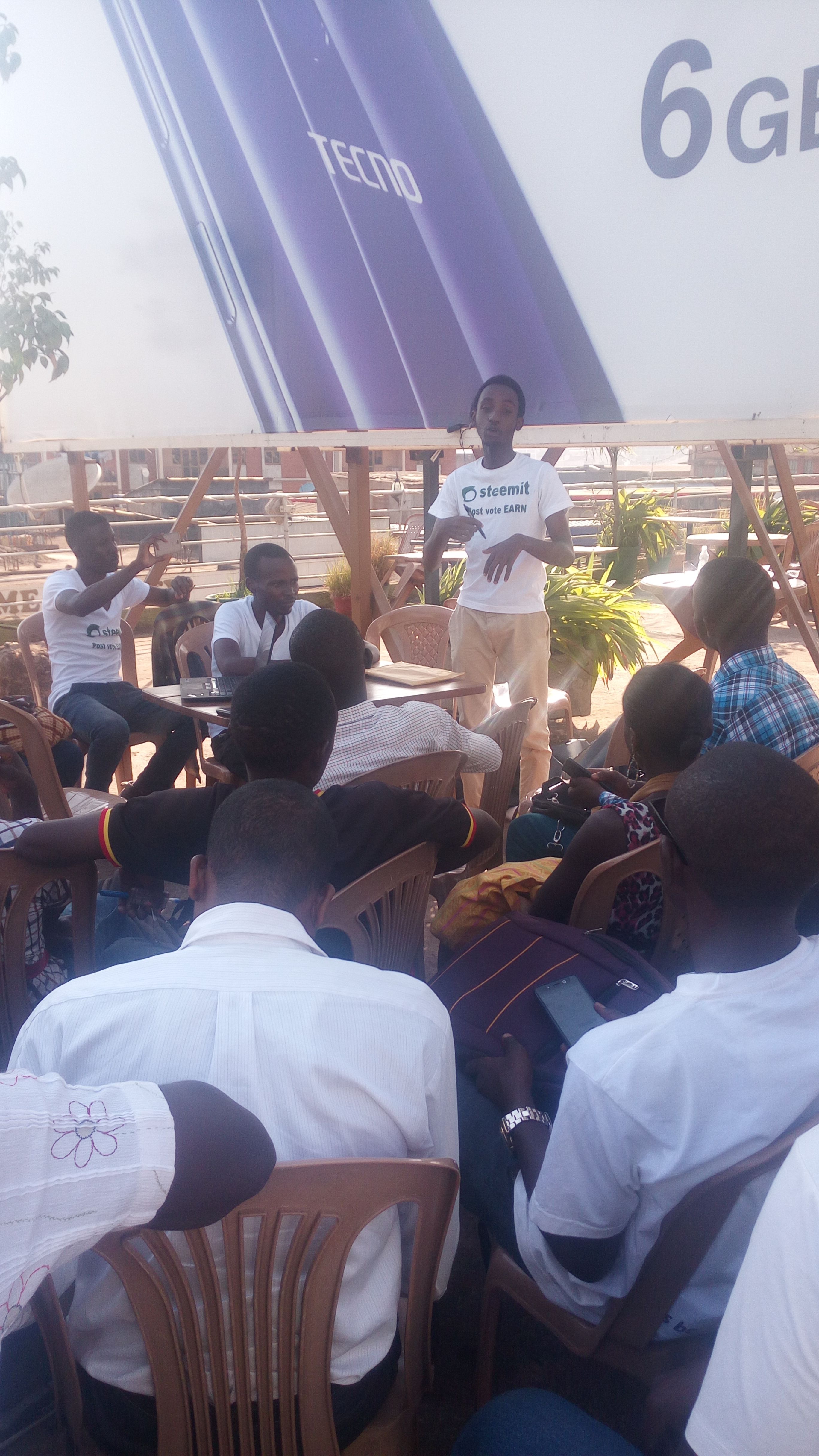 A great way to promote Steemit. It looks like your first meeting was a great success. Here's to many more. Steemon

Great work and great ideas you possess @giftbenon. I wish you all the best in all your compaigns of promoting steemit in Uganda.