Have you ever forgot to eat, drink, meeting your waiting wife on the bed, or even go to the bathroom late while coding?

Are you the type who code for more than 3/4 of the day 18+ hours per day, with little or no break in between, no holidays, no weekends, no play time, even to stand up and check the weather condition outside your room and with no intention of switching on the bulb when it gets dark? Perhaps you are just lucky to be reading this article.

If you do all these freely without being compelled to? No doubt, you are addicted to programming. Please abandon your coding and let's quickly read this together. 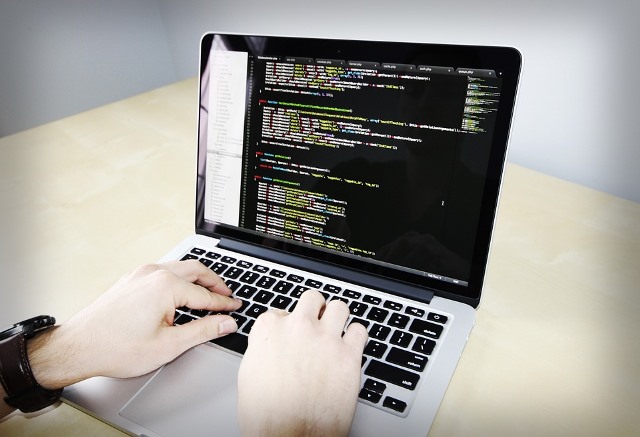 Just like cocaine, alcohol, sex and marijuana intake in which one can easily develop a dopamine release in the brain, programming is not an exemption here.

Irrespective of the numbers of hours a programmer spends on a computer system, the joy and pleasure one feels after successfully writing a well-accomplish code is so great in the sight of a programmer to the extent that one easily forget all the sleepless nights.

Dopamine has been referred to a behavior which occurs in the brain, especially in the form of excitation which human perceive due to the experience of human pleasure. An addictive substance like alcohol has a substantial effect on the human brain as a result of the accumulated dopamine which later leads to a very high level of intense pleasure.

Research has made it known that programming can be linked to substances which cause the release of dopamine in the brain. Many times programmers spend number of hours just staring at a computer screen, unwillingly forgetting himself by losing track of time, subjecting himself to unnecessary starving by missing meals and drink while only focusing all the attention on the graphical user interface, making little changes to a source code, observing and monitoring small changes in the results in such a repetitive cycle.

These are some of the experience of computer programming and those who do enjoy that are addicted to computer programming. They spend almost all their time in ecstasy, passing through different emotions until that great moment when it seems they have solved a requested problem and their code is in line with what it was intended to do.

Is there any negative effect of Programming Addiction in the Brain? Image from: Wikipedia
According to the research carried out by Kate A. et al (2018) in their article titled: The neural correlates of alcohol-related aggression, fifty (50) healthy young men were tested to have consumed either a low dose of alcohol or a placebo. The outcome of their research showed that provocation did not affect neural responses which include someone addicted to computer programming, but not an intoxication. Although, intoxicated members were detected to have displayed a high level of decreased activity in the prefrontal cortex, in their research work they concluded that aggressive behavior caused mostly due to intoxication can be linked with prefrontal cortical dysfunction. I hope more research will be carried out in this area, directly subjecting people who are addicted to programming into brain test in order to reveal any negative effect of programming addiction on the brain. Although, Internet addiction disorder (IAD) has been linked with alcohol and cocaine addiction, in the sense that they both shrink the gray matter present in the brain, likewise the white matter fibers which later brings emotional changes to the brain and changes in brain functioning.
Does it results in any medical consequences ?

According to National Institute of Drug Abuse, in their article titled: Drugs, Brains, and Behavior: The Science of Addiction, it was stated that one or more medical issues such as stroke, cancer, lung and cardiovascular disease have been attributed to addiction, though not programming addiction. Until further research is carried out in this area, currently the following have been reported to be the side effect of programming addiction: 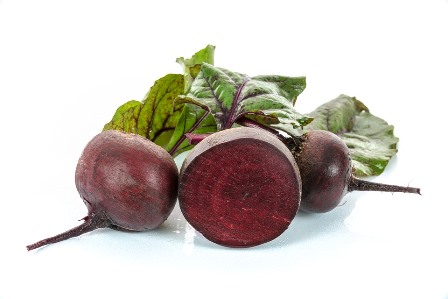 Remedies: Is there any treatment for Programming Addiction?

Of course, the fact that every disease must surely have a cure, we might know it and we might not know it, programming addiction is not an exemption here, although being a profession, it is not a disease only that the health challenges it poses must be looked into and various counter-measure must be adopted.

Unlike drug addiction, the control measures for programming addiction varies from one programmer to the others, for instance, I have heard from one of my friends wife who jokingly lamented how she used to striped herself naked in order to divert her husband’s attention whenever his attention is needed, another one discussed how she failed in using that method to stop her husband from programming, but by taking computer from his desk, some are used to appealing method.

Some programmers used to focus more on the end result alone and not mindful of other issues which might be irrelevant to the system in order to finish on time and to avoid unnecessary diversion which might require more time of coding, some used to adopt a good mechanism to keep track progress on specific projects.

The following general measures which are being used to control computer addiction are still much relevant in controlling programming addiction:

1. Changing Interests: This one might be a little bit hard because coding addiction is professionalism, nevertheless, one may try to get involved in other interesting things which might bring joy and happiness for a certain period of time before going back to the coding again.

2. Group support: Interaction with the programmers within the community will help a lot as everyone will share their various ways of controlling or curbing programming addiction.

Just like I discussed and encouraged computer programming as a brain booster in my last discussion, addicted to programming is also discouraged, though being a profession, one must try as much as possible to find a balance in-between, don't forget that your health is your wealth.

Thanks for reading through, your thoughts are important.
Until my next post,
keep on sending zeroes and ones.

References
1. The neural correlates of alcohol-related aggression
2. Drugs, Brains, and Behavior: The Science of Addiction
3. The Effects of Computer Programming on the Brain
4. WHAT ARE THE LONG-TERM CONSEQUENCES OF INTERNET ADDICTION?
5. This is your brain online: How technology can affect the brain like drugs
6. Computer Addiction
7. How NOT to die from sitting all day

All images are from free source websites (pixabay.com and Wikipedia.com)

If you write STEM (Science, Technology, Engineering, and Mathematics) related posts, consider joining #steemSTEM on discord here. If you are from Nigeria, you may want to include the #stemng tag in your post. You can visit this blog by @stemng for more details. You can also check this blog post by @steemstem here and this guideline here for help on how to be a member of @steemstem. Please also check this blog post from @steemstem on the proper use of images devoid of copyright issues here.

Even if there are people who code for 18 hours a day, that level of performance is simply unsustainable and eventually they will stop working.

You mentioned the burnout syndrome, and that is exactly what will happen if people don't take proper rest.

I concur with you @dedicatedguy, nice to see you here.

18 hours per day is impossible for one weeks on more. Then, your code is less productive.

Of course, though there are people who are so addicted to programming to the extent that they care less about its consequences. Nice to hear from you @napotem.

Well it quite strange and funny to me, that addiction can be so dangerous as this. It has been said that excess of everything is bad.

Though I can't really relate to this as I'm not a programmer but I can't deny the fact that it's so educative. Lovely write up
Resteeming this

Thanks for the noble comment and the resteeming. I appreciate your kind gesture!

lol. So sitting down and being busy with system can be dangerous, I think I have learn something today from @noble-noah. In that case, Dopamine will be release any time we are addicted to anything which brings us pleasure.hehehe.! 👍

It has been said that excess of everything is bad.

Of course, the fact that every disease must surely have a cure

Programming addiction is real, it stems from wanting perfection which is what coding is about.

Nice one creating an awareness bro

Lol. Thanks for the noble comment @addempsea, always nice to read your view!

You are welcome bro