I wish no harm to any human or creature out there but these kids asked for the punishment and sentence they're going to most likely be handed down. The fact that a woman lost her fiance, a child lost his father, parents have lost their son, etc, etc...
To think about possibly having a closed casket funeral is just sickening and heavy weighing.

Even though all teens participated, it was 17 year old Kyle Anger who threw the 6 pound rock that killed White. Reports say that the rock went through the windshield and smashed into Kenneth White's face and ricocheted to his chest. Prosecutors were in court with graphic pictures to the blood lost from the blunt impact to the face
old Kenneth White 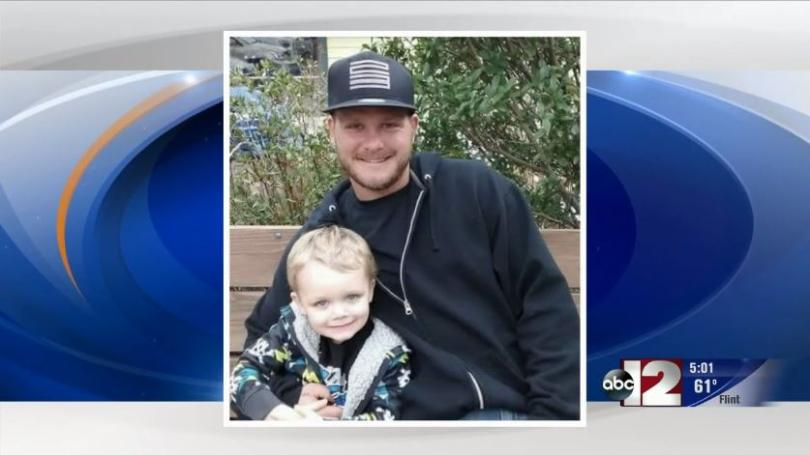