poverty and my country.

Bangladesh is a poor country since birth During the great liberation war in 1971, the Pakistanis carried out this untimely demolition in the country 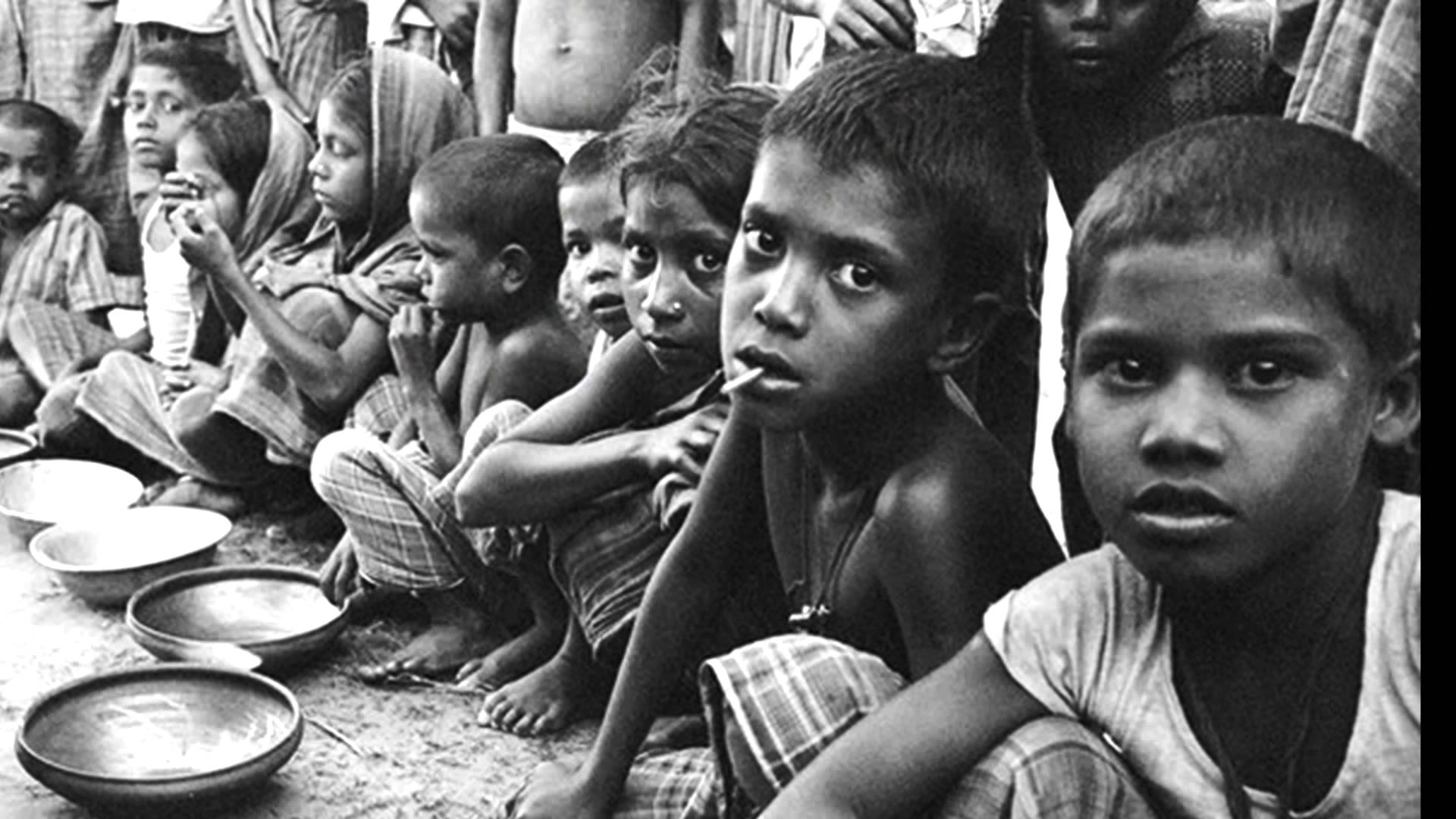 . They did not keep anything in the country's factories, schools, colleges, mosques, temples and roads. We have plundered many assets. So far poverty has not left us behind.
According to World Bank and IMF, in 2004, the people living below the poverty line were about 45 percent. That is now 33 percent. In the last decade, Bangladesh has been making significant progress in poverty reduction, but the name of Bangladesh is one of the world's poorest poorest countries. Income revenues have now turned out to be a little bit. But it is still not as expected.
In this small country 56,977 square miles, there are 16 million people. In this, the number of people living in the country is about 1.5 crore. Three nights of rice without getting the rice. Sitting on the sidewalk or railway station for the night. Do not all these people have the right to live? Or they are born without being born?
Every government may take various steps to eradicate this major problem of the country. But it is not implemented properly due to corruption and political violence.
Due to corruption every year, the country's loss is tens of thousands of taka. Besides, in the name of movement in our country, there is an irreparable loss of millions of rupees in the country, due to the shutdown and blockade called by different political organizations. Poverty and both of Bangladesh have become synonyms for each other. Therefore, this poverty must be removed from the society as quickly as possible. And for this, public awareness. Because, the unity of everyone can lead the country from poverty to permanently and lead the country forward.