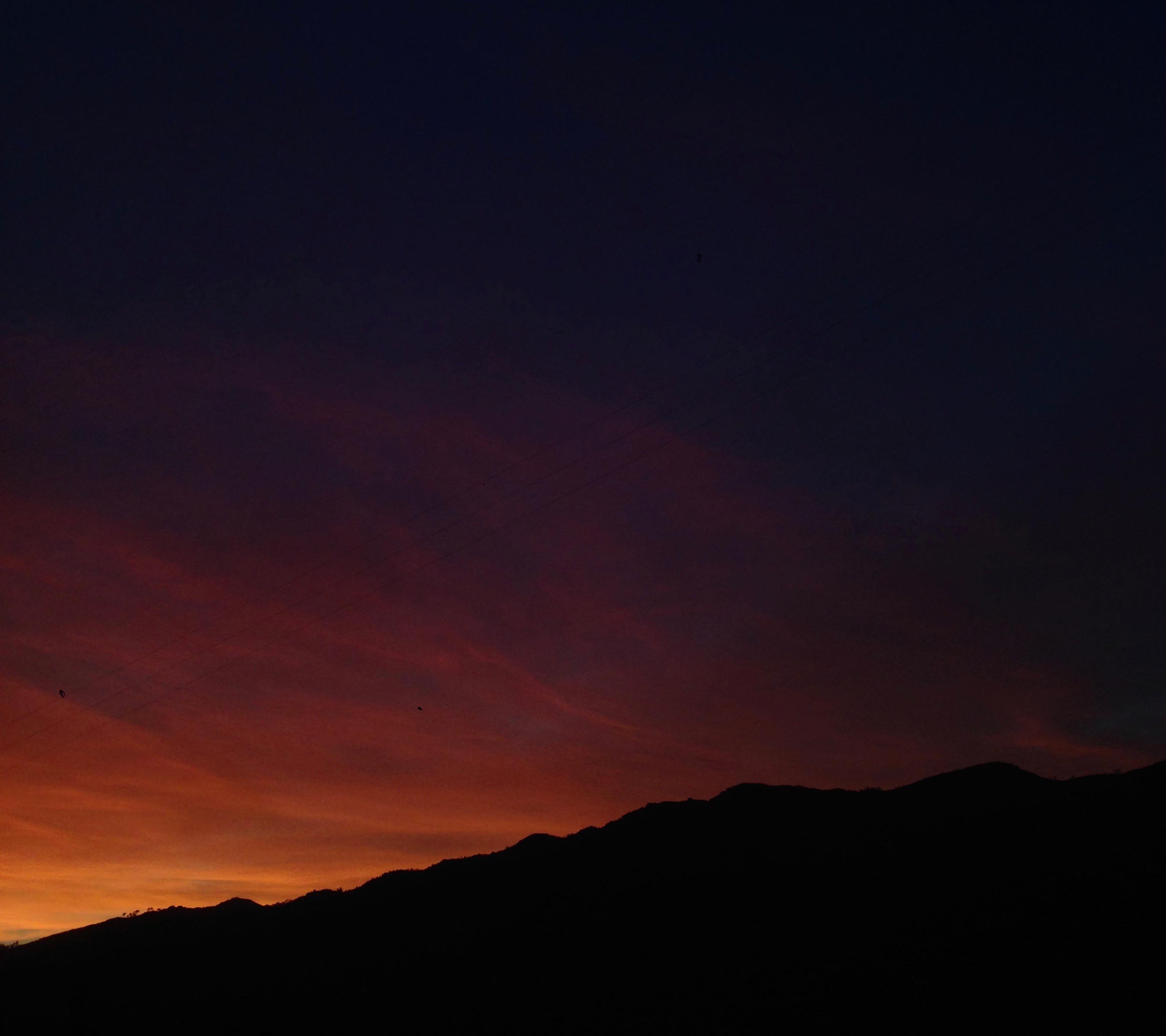 (Image purely for illustration purposes, I have already posted it previously)

Today I bring you quite a controversial topic, at least in my country. The topic is wildfires in Portugal and I'm going to give you my summarised opinion, it isn't going to be an in depth analysis! I would surely enjoy if some of you would participate in the discussion though and give me your own point of view!

There recently has been a surge of wildfires like never before seen in Portugal, take for example the "Pedrogão grande" wildfire and another one again late that same summer, and here is my opinion:

Who/What
Of course the main reason you would think one of these fires can form is naturally, with thunderstorm or even due to trash people leave outside ignorantly with no intention of starting a fire but there is more to it, especially here, where I live. At some point, in October 2017, there was approximately 500 wildfires burning at the same time, North to South of Portugal, and some believe to have been deliberately started strategically whilst several National Protection Forest watch points were closed. The press never did really shine a light on this matter (at least not till recently) whilst our neighbours, the Spanish have been calling it the Portuguese "Fire cartel" for quite some time now.
I can think of several people that have something to gain from these wildfires, these include: the woodsman who ensures his land against wildfires in a "low profit season"; the person trying to buy a certain terrain, burning it and therefore devaluing severely the piece of land; Paper factories for example (huge percentage of Portugal's GDP), don't have a problem processing some of the burnt wood and buy that same wood for a significantly lower price, and the list goes on.
The problem is, that these small business/ business owner's don't even make a difference when faced with the real problem, which is the fact that the most of the fire combat aerial means in Portugal were recently privatised and since this happened, the Portuguese Air force (for example), that as long as I can remember has helped during the worst summers, is legally prohibited from doing so! It is actually publicly known that we possess several C130 Air planes that are apt to fly and can carry 20,000 to 30,000 litres of water.
This means that there is a colossal industry behind this and there are people making huge profit from these wildfires and I'm not talking about a couple of grand that the woodsman can make. An estimated €211 Million has been allocated to combat these fires.
Just to give you a little taste of how much these private companies make during these times of crisis: a "Kamov" helicopter (which are currently being used in Portugal) costs around €35,000 per hour.

Consequences
There are both physical and psychological consequences after a national disaster like this happens. The physical being the 45+ people that died, the ±100 injured and last but not least the 50000 hectares of wild forest burnt including national patrimony and the €360 Million in damage to buildings and infrastructures meaning thousands of people being left homeless (mostly in the interior of the Country where there aren't that much resources)

Possible Solutions
Im neither a Politician n'or have any any kind of studies in these kinds of matters but there are a few basic things, I think are quite obvious we could do including: the reform of the public firefighting means and the ban of the privatisation of basic life support services, allowing our military to help in these types of scenarios (obviously) and clearly has to be some change/dismissal of some government posts/functions.

I know this isn't the most in-depth review of the problem but I'm no expert and I actually want to learn from any comments you might have regarding this topic! I remind you that this is an open discussion!!

As always, Have a great day

This post has received a 0.95 % upvote from @booster thanks to: @whynotas.