Anti-White. A term considered non-existent by Seth Rogen, yet mere hours before the shooting in Las Vegas on October 1st, he Tweeted such a remark to his 7 million followers. 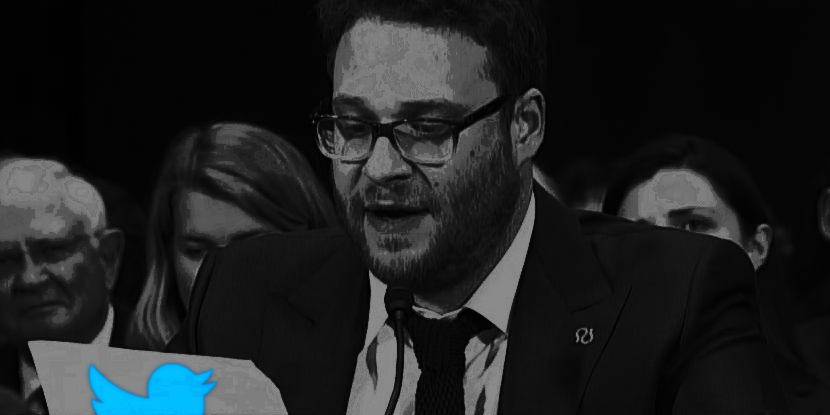 The timing of Rogen's Tweet is undoubtedly poor, given that a [White] country music venue was then targeted outside Mandalay Bay in Las Vegas, resulting in the deaths of over 50 people — shortly afterwards.

Some may argue that this is irrelevant, as he said it beforehand, however it is observable that in the past with roles reversed it has been relevant. Thus he is held to account in the same manner.

It has been attested that he made the remarks in support of Michael Che, who called U.S. President Donald Trump a "cheap cracker." 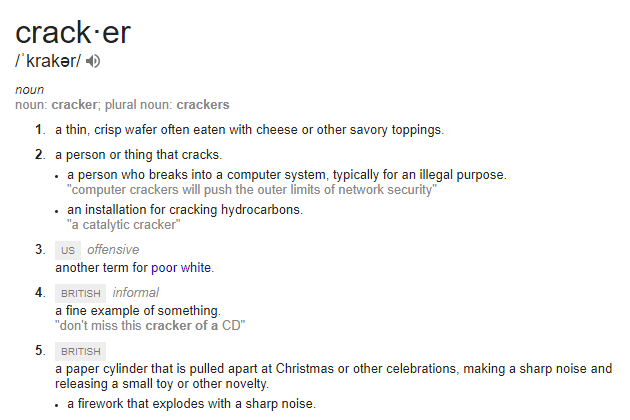 The word itself has a particularly complicated history, though it is generally denoted to mean a poor Southerner, or simply poor European.

Nomenclature is as important as context here, as Rogen comes from an entirely different class, he is wealthy just like Trump mentioned above. Understandably this makes his remarks rather demeaning to struggling, European-Americans, who have neither his microphone nor treasure to dissent their own fate. They don't even have a voice, for one.

In fact, one may observe that when sanctioned, wealthy individuals such as him crush Europeans voices — he is that which he proclaims to detest.

Congratulations @zanting! You have completed some achievement on Steemit and have been rewarded with new badge(s) :

He lost the thread completely.

@royrodgers has voted on behalf of @minnowpond. If you would like to recieve upvotes from minnowpond on all your posts, simply FOLLOW @minnowpond. To be Resteemed to 4k+ followers and upvoted heavier send 0.25SBD to @minnowpond with your posts url as the memo