I loved the trump 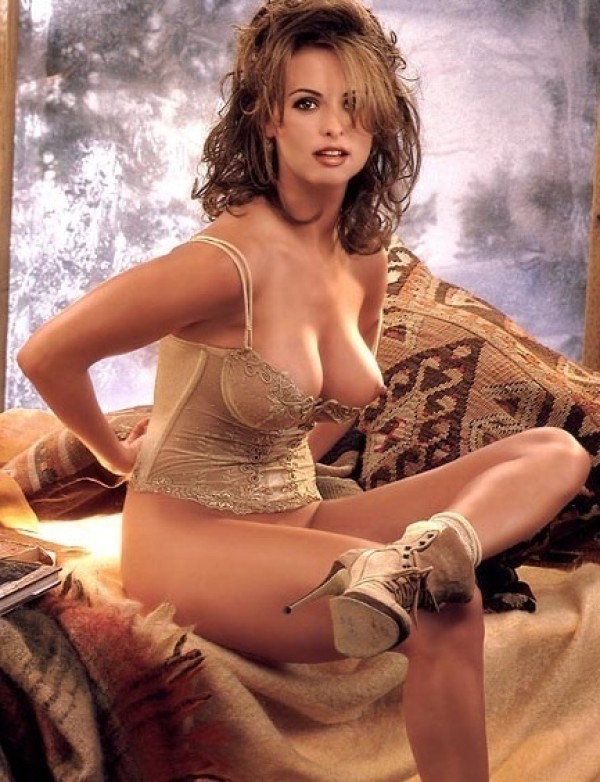 Former Playboy model Karen McDougall, who was accused of having an illicit relationship with US President Donald Trump, admitted that CNN's Anderson Cooper 360 had an affair with Trump in an interview.

Asked if Donald Trump loved them, he said, "He loves me all the time.

She says that this love affair may have been asked if she felt she could continue to marry.

But the White House said that Donald Trump had rejected his relationship with model.

This news was published by the American National Enquirer. This is the first interview since the magazine owned by American Media Inc., which filed a lawsuit against McDougall.

She and Donald Trump had sexually tied up with tens of times and did not use any protection. Our relationship began in Los Angeles in 2006, when his wife Melania gave birth to Baron, a male child.

Donald Trump met during a filming in the TV series Celebrity Apprentice. It was a playboy home. I'm attracted to them. They look good. She said she loved Charisma.

We had sex with him in his mansion and then he paid me. But I did not want to take money. I also met his wife and daughter in Playboy Mansion. Former actress Stormy Daniel came to visit her when she was with Trump in California, but she also had a relationship with the president, but the model said the two had broken the relationship last year.

McDougall filed a lawsuit in California court last Tuesday and demanded that she be free from the agreement that she would be silent on the relationship with the US president.