The Tyranny Of Political Correctness 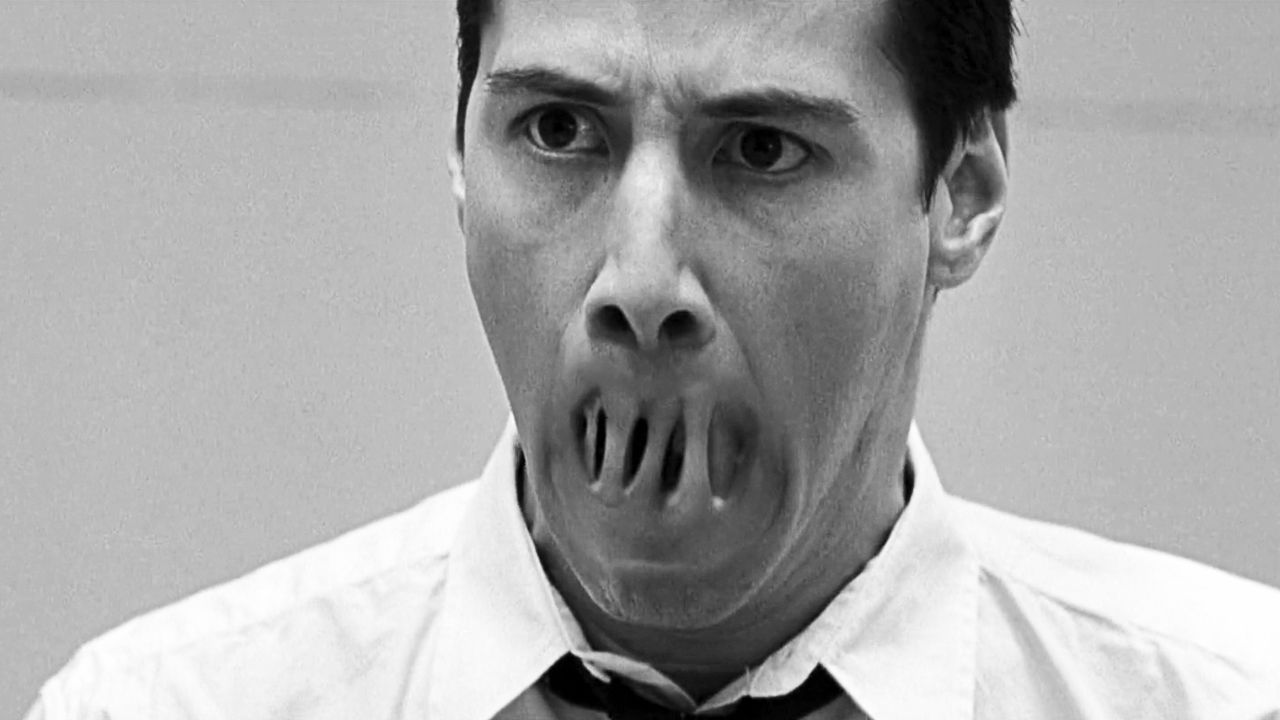 In the Soviet Union, to be politically incorrect meant to be subversive, to be subversive meant you must be silenced. Soviet gulags were full of such people. In fact, the majority of detainees in the gulag system were political dissidents, subversives, people who refused to toe the Communist Party line. What we are witnessing in the west is a similar method of silencing what the Left considers "wrongthink".

In the 1980's and 1990's the far-left idea of political correctness accelerate its slow creep through academia. It was no longer a matter of not using words or phrases that might be deemed insensitive or outright offensive to women, gays or other minorities. It became the go-to excuse for declaring entire fields of research absolute no-go areas of intellectual and scientific endeavour. Political correctness became the club with which the Left beat its ideological and philosophical opponents. From the study of race in Biology and Genetics to the study of gender differences in Psychology, these subjects were declared wholesale, off-limits and to continue research in these areas was at your own peril.

This form of censorship has accelerated in the last five to ten years. No longer is deviation from the leftist narrative merely frowned upon, it results in personal attacks on individuals. Academics become ostracized, demonized. Their grant applications are rejected, their research papers no longer accepted for review let alone publication, their careers are damaged and sometimes the damage is irreparable, as was the case with James Watson, co-discoverer of the double helix shape of DNA. The worst part of this upping the ante on political correctness is that it is no longer confined mainly to academia. It is now the weapon of choice of self-righteous leftists and the liberal media. The frequency and viciousness with which not only conservatives are bludgeoned with this crude tool of censorship but even liberals who dare to tell an off colour joke or perform a skit deemed offensive by the self-appointed PC-Police. As the one-time darling of the Left, George Carlin expressed in When Will Jesus Bring The Pork Chops?:

Political correctness is America's newest form of intolerance, and it is especially pernicious because it comes disguised as tolerance. It presents itself as fairness, yet attempts to restrict and control people's language with strict codes and rigid rules. I'm not sure that's the way to fight discrimination. I'm not sure silencing people or forcing them to alter their speech is the best method for solving problems that go much deeper than speech.

I'm not sure Carlin knew it when he spoke these words but what he said describes the precise intention of political correctness. This becomes clear when one considers the words of Herbert Marcuse in his 1965 essay Repressive Tolerance, "liberating tolerance, then, would mean intolerance against movements from the Right and toleration of movements from the Left" (109). With this in mind it is obvious that political correctness was intended to be a tool specifically targeting the Right to further the agenda of the Left. It's supposed to discriminate, it's supposed to silence, it was meant to oppress. The Left is precisely what it purports to fight.

The leftist attacks on free-speech are often excused as well-meaning but misguided. I do not buy that excuse. I do not think the Left's motivations are pure. I think they are motivated by a desire to control and shape society as they see fit, even if that requires the near complete destruction of western civilization. I don't like authoritarians at all and I especially dislike leftist totalitarians.

In spite of the Left's strangle-hold on academia there is a glimmer of hope, a silver lining. There are still courageous people willing to risk their reputation and their career to oppose this totalitarian assault on our society. Brave academics and intellectuals like Jonathan Haidt, Jordan Peterson, Gad Saad, Thaddeus Russell, Thomas Sowell, Michael Rectenwald, Janice Fiamengo and Camille Paglia have decided enough is enough. The future of western civilization is reliant upon the meeting of diverse opinions. Political correctness is the enemy of intellectual diversity and is therefore among the greatest threats to the survival and further flourishing of our beautiful civilization.

Boom exactly!!! I make it my daily mission to rustle the jimmies of the PC crowd.

Congratulations @omardunne! You have completed some achievement on Steemit and have been rewarded with new badge(s) :

"Repressive Tolerance"/ I'm not politologs... but i'm think its good decision and good ideas for debates///