One of my friends just gave me an excellent idea. As you can have probably noticed from my blogs I am very interested in tabletop role-playing games. I find them extremely flexible and fun to run with friends. Where a game wouldn't open a certain door because the other side hasn't been developed, in a TTRPG the Game Master, or GM, can create it on the fly, opening up infinite possibilities as scenarios and setting can be improvised. I have also ranted in a post that my friends aren't interested in playing D&D as they think the rules too broad and aren't up for the learning curve. This is all about to change, I hope.

My friend, @shadowing, told me about a new game he found, The Pokémon TTRPG. I'm sure you all know what Pokémon is. Pokémon is one of the worlds largest franchises dominating markets in South Korea and Japan. It's a game for handheld consoles where the player, a young Pokémon trainer, leaves home on a journey to be the very best like no one ever was. To catch them is your real test and to train them is your cause. You'll have to travel across the land, searching far and wide to teach Pokémon to understand the power that's inside.
POKEMON!!
...sorry

The Pokémon TTRPG is an unofficial game not licensed by The Pokémon Company and therefore it cannot charge money. It is a free game that is available online. I'll put the link at the bottom of the post. This is a game created by the fans for the fans. Which is very impressive as the rules are very expansive, to say the least. the number of trainers in the game outstretches the number of classes in D&D, very impressive. The major element that this game obviously has going for itself is the sheer number of Pokémon that's available for the players to interact with. There are currently 807 listed Pokémon released by The Pokémon Company and this is why this game is so extremely attractive. As a GM it is very exciting when a new player comes to you with an idea they have and want you to put in motion. This makes me very excited as this will not only make him want to play but also generate an interest in TTRPGs. As it stands we are three at the moment, me, @shadowing, and our friend @chr7is. This'll be perfect for now as I predict there'll be quite a few times where we'll be double checking ourselves in the rulebook for the first couple of weeks.

Speaking of the rulebook, I thought the Players Handbook for Dungeons & Dragons was a stretch with 300 pages. The core rulebook for The Pokémon TTRPG is a whopping 500 pages! That's a lot of rules to get through just to understand the game. If we're going to play this game, which we are, then I'm going to have to shut myself in my apartment for a couple of days. The Pokémon TTRPG uses the d6 as its main dice but also utilizes the d10, the d12 and the d20, which is honestly my favorite. I'm simple. I like dice. I like the shapes and sizes of the different d20 die. Sue me.

If you know about this game, or play it or any TTRPG, let's chat in the comments. I'd love to know what the steemit community is playing.

I'll put the link at the bottom of the post.

cough you forgot something cough

No, I'm not kidding. It's a really solid piece of work.

Maybe not quite as good as Big Robots, Cool Starships, but up there.

I've seen the BESM book but haven't delved into it.
The supplements look very interesting, though.

In the spirit of complete revelation, I must admit that I actually have a co-author's credit on one of the 2nd edition books. (Hearts Swords Flowers. It's good; you should pick it up. One day I might even get paid by the publisher for my work. [I'm not holding my breath.])

The reason that I suggest that you should pay more attention to first edition than second is that the latter really took the "generic RPG core mechanics book" a little too traditionally, so instead of being just a slim pamphlet of core mechanics and very focused ideas, it wanted to turn into Hero or GURPS – along with being a several hundred page nightmare which tried to provide individual mechanics for everything under the sun. That didn't turn out to be a really competitive product, in the end.

Which was sort of a shame. I was looking forward to writing more stuff for them.

Crap, you're right!
I edited in the link, thanks for pointing it out.
I was talking about United, but missed that it mainly uses d6, I only saw d20 and got too excited.
That's what I get for not being thorough enough. 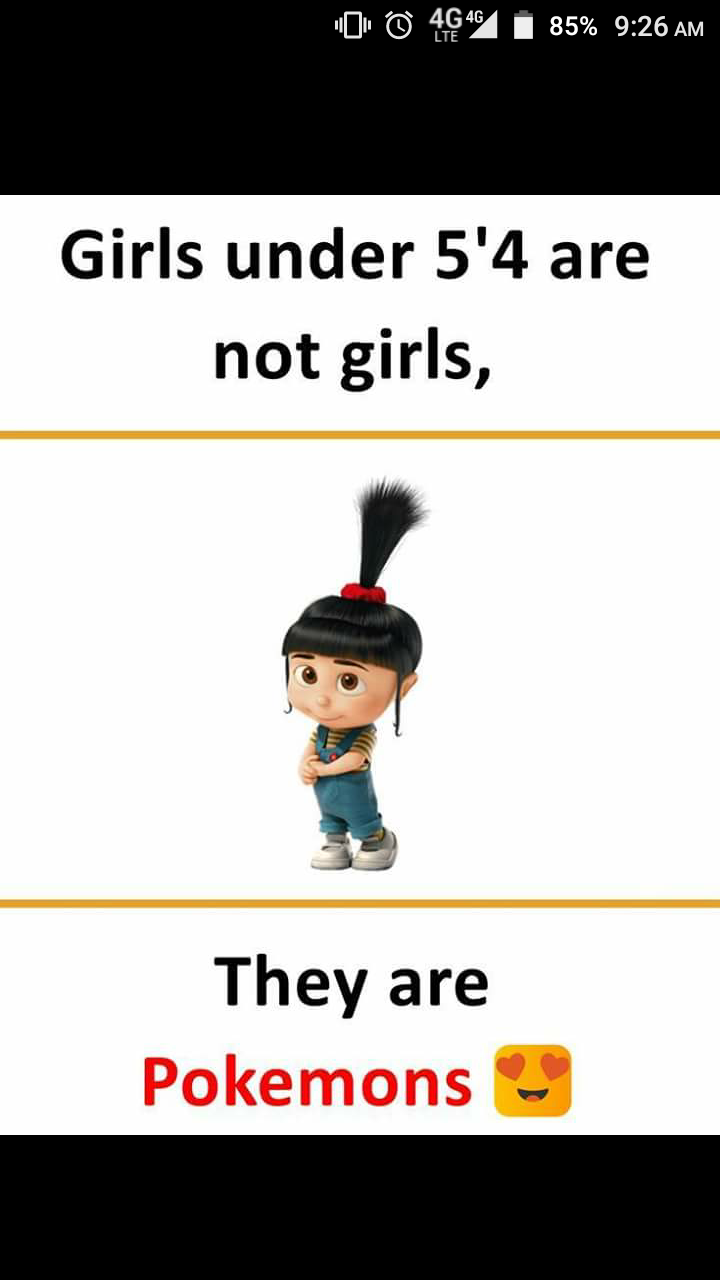 500 pages hehe, friend you will have to be judicious to read everything and understand the rules. Pokemon menencanta also but role playing very little.

This post has received gratitude of 1.69 % from @appreciator thanks to: @lordnigel93.