I
When the temperature suddenly drops ten degrees
The spine fails miserably to resist the chill
It runs up the spine and flooding the brain
The body can't help but to contract; like it helps.... 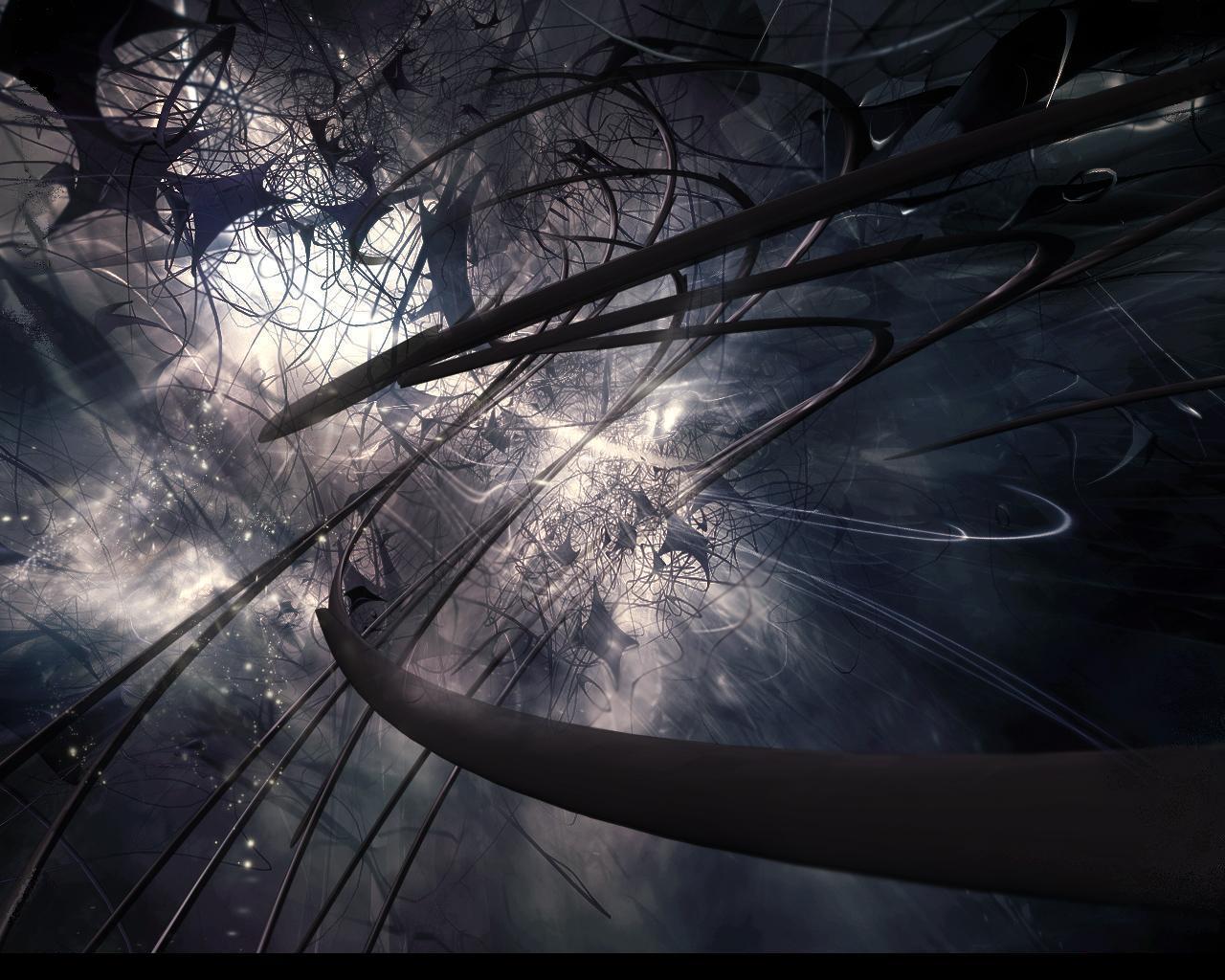 A growl slithering from the abyss licking at boots
Bang! Ears shot, heart leaps into a frenzy
Turning around frantically in search of a source
Nothing in sight as so also in ears shot III
Fiery eyes are a thing of the past now
All that is left is captured in desperation
Ears were slowly giving out, blood trickling down
Muscles crying out in excruciating agony

Time seems to stretch into forever
Giving the shadow the luxury to wait in hiding
A silhouette in the darkness finally
What rises to the surface? Hope? Fear again?

It rises from the darkness like a phoenix from ash
Fear grips the heart constricting it
Becoming tighter and tighter with every beat
Jaws open wide, lurch and eyes pop out, mouth letting out a scream 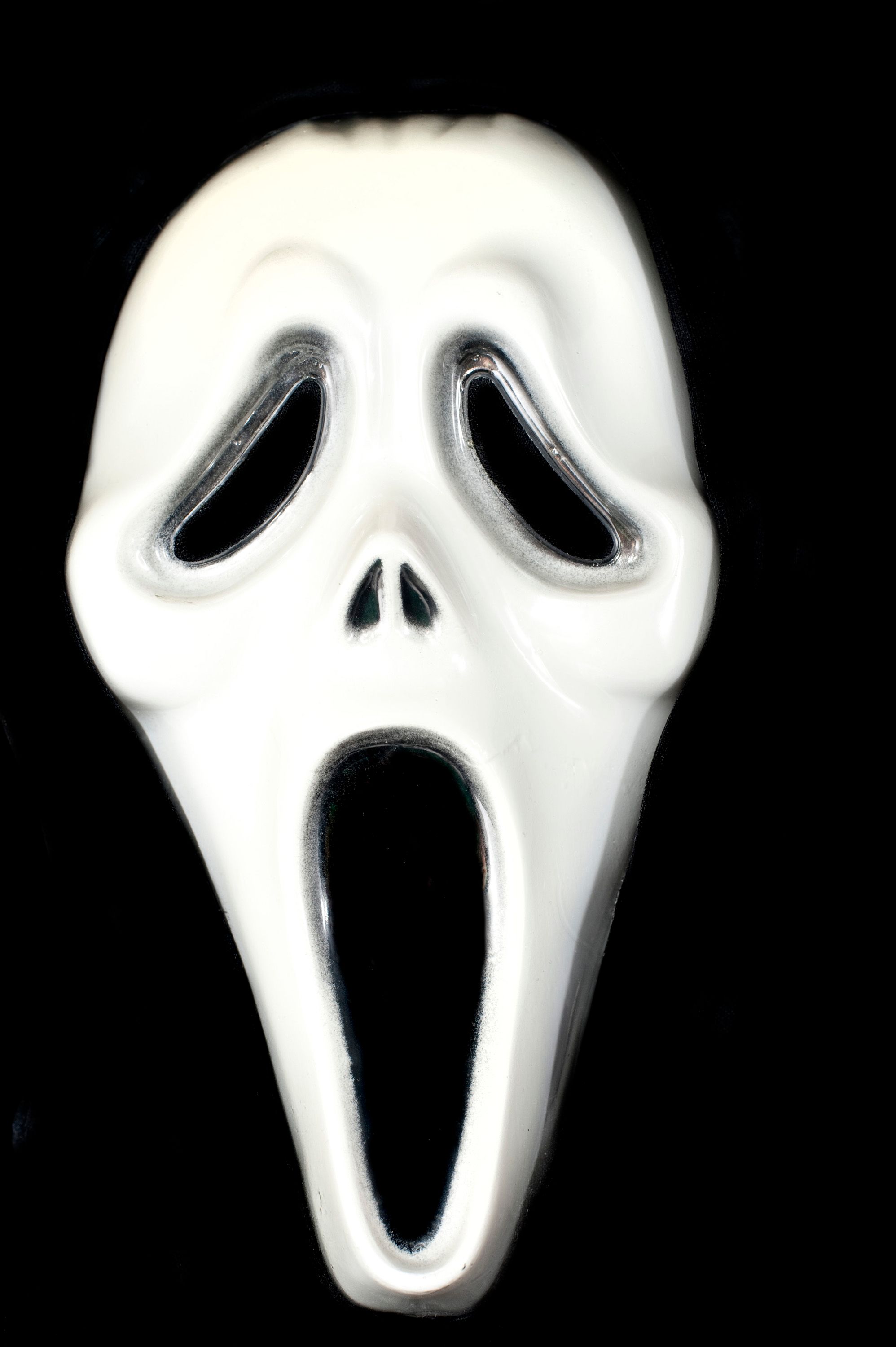 My internet has been terrible all day. Some little rain that fell 😖 😬

I've been trying to post for hours then my phone goes off. Took some tweaking and praying and I think it's good now.

There is the biggest movement on Steemit educating people, impacting lives and improving Steemians. Join us on the Steemit school discord server by clicking here

Glad you found a hole to slip this one onto the blockchain. 😎