Remember the lips where wind-breath
originated, and let your note be clear.
Don't try to end it.
Be your note.
I'll show you how it's enough.
Go up on the roof at night
in this city of the soul.
Let everyone climb on their roofs
and sing their notes.
Sing loud!

I first read this poem on the rooftop garden of a dilapidated youth hostel in Cesky Krumlov, Czech Republic. It echoed on my head for weeks. I was at a time in my life where I needed to spread my wings and discover who I was. I had just left an awful relationship and took off backpacking with Jarrah, who was only 4 years old. At home I was bored, restless, stuck and inspired. I wasn’t being myself – just some version of what my small town had thought I should be. It didn’t matter how much I kicked against it – I just couldn’t shed that version of myself I didn’t particularly like. Of course travelling has a way of revealing who you really are – not changing you, so much, but stripping away the cotton wool that muffles your true notes.

“What you’ve done becomes the judge of what you’re going to do — especially in other people’s minds. When you’re traveling, you are what you are right there and then. People don’t have your past to hold against you. No yesterdays on the road.” -William Least Heat Moon

It scared me shitless but I knew I had to go. I remember being at the airport running through a checklist in my head: passport, wallet, backpack, 4 year old (repeat). Yep, I had my boy in tow – no way was being a single Mum going to stop me. There were a lot of people at home saying I was irresponsible but I felt it was worse to be a liar, to be inauthentic, unhappy, uninspired. And my family thought it was the right thing to do, bless them, so I had their support too.

'We are constantly invited to be who we are' - Henry Thoreau

It was Cesky Krumlov that allowed me to see what my note might be. Jarrah had met the kids of the hostel owner so was often running around with them. My friends and I would drift down the Vltava in inner tubes talking about life and love. At night we would sit on the river wall and drink beer under the stars. It took me 3 months to leave and I was only meant to be there for 3 days. The thing is, I was so myself there. My new friends constantly made me realise that my true self was pretty likeable and I could start afresh on the road, with no histories to bog me down. I felt happy for the first time since I was a kid. I can't think of this place without this song in my head so I thought if you’d like to listen to it whilst you read the rest of this post, that would be really cool as you’d get a sense of the song in my heart. I had bought the CD in a shop in Prague and listened to it constantly. Ali Farkar Toure had said he had written those songs when he was a 'fool for the guitar'. Hani is one of my favourite all time songs and I love all of this man's work. He certainly found his note. Every time I listen to it I’m reminded of that transformative time in my life.

This idea of being my note still echoes in my heart. I think about all the brave things I have done and how many wonderful things I have got out of it, despite the struggles. Hence, this Mandala, a prayer of sorts, to be who I am, and have the courage to do so. It is a reminder that I am capable, strong and true, and I must remember not to let the clamour of the world rattle me and make me feel doubt.
Travelling made me start to dive deep into who I was, and start to become more self aware because I was forced to constantly assess what I was doing and where I was going. I just had to follow my intuition and do what was right because if I didn’t, I’d end up in a tricky situation. I started seeing my strengths and weaknesses and realising they were okay so long as I was following my own values and desires and no one else’s. Sure, I had to be vulnerable – but that was better than trying to be someone I wasn’t, or that I was unhappy with. It was pretty liberating to leave the old me behind, and I never went back to that state. Of course, svadyaya (self study) is a life long journey. It’s bloody hard to be imperfect and be okay with that. It’s hard to accept your flaws, your humanity, to not judge yourself against others, to truly be your note. Sometimes I have to acknowledge the stuff I’d rather hide away, or deal with really painful things – but at the same time, it enables me to be more open with life, more engaged, more real. It helps me be less self destructive, to follow my goals, and to be more resilient.


I love Rumi’s poem because he’s suggesting that we all do it – we all climb up on the rooftops in this ‘city of the soul’ – this place of real, authentic, divine humanity.

The journey to be my ‘note’ is always shifting as I learn about myself. But it’s an important process and one I’m happy to keep singing.

🎶🎶
Be your note,
beautiful Steemians!
🎶🎶 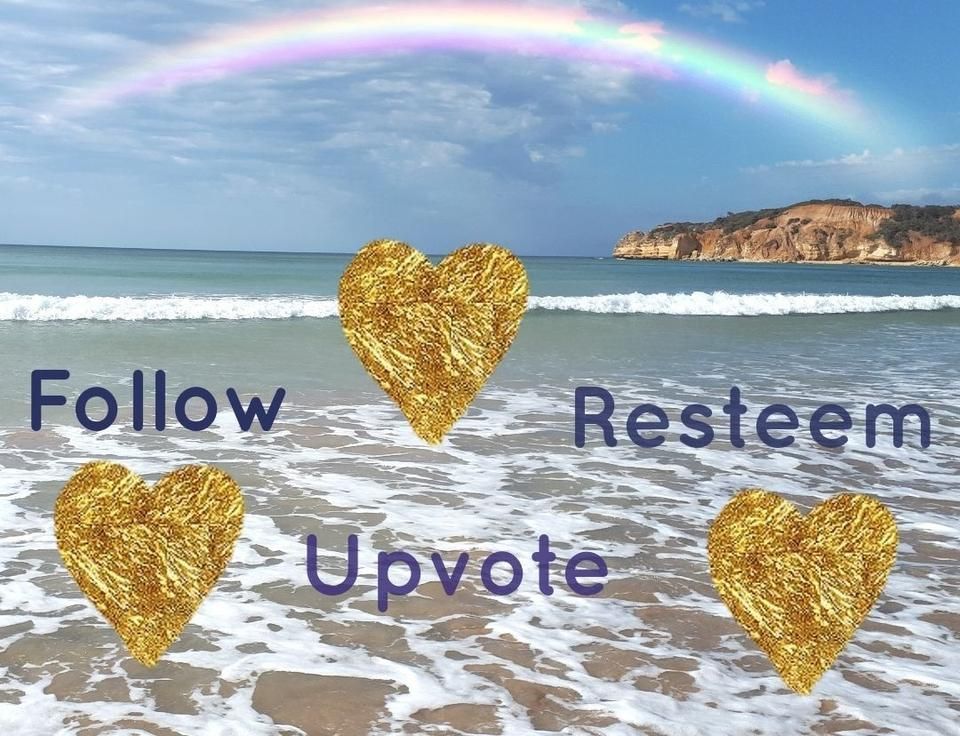 Excellent in one word. Go ahead, good luck.

Nicely done, I have added you to the @ARTzONE voting list.