A person who is fit is capable of living life to its fullest extent. Physical and mental fitness play very important roles in your lives and people who are both, physically and mentally fit are less prone to medical conditions as well.

People who are more physically fit may be more likely to survive their first heart attack, according to a recent study. Fitness does not only refer to being physically fit, but also refers to a person’s mental state as well. If a person is physically fit, but mentally unwell or troubled, he or she will not be able to function optimally. Mental fitness can only be achieved if your body is functioning well. You can help relax your own mind and eliminate stresses by exercising regularly and eating right. 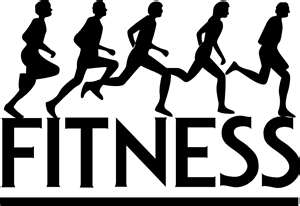 Why is it Important to Be Physically Fit?

People who are physically fit are also healthier, are able to maintain their most optimum weight, and are also not prone to cardiac and other health problems. In order to maintain a relaxed state of mind, a person should be physically active. A person who is fit both physically and mentally is strong enough to face the ups and downs of life, and is not affected by drastic changes if they take place. 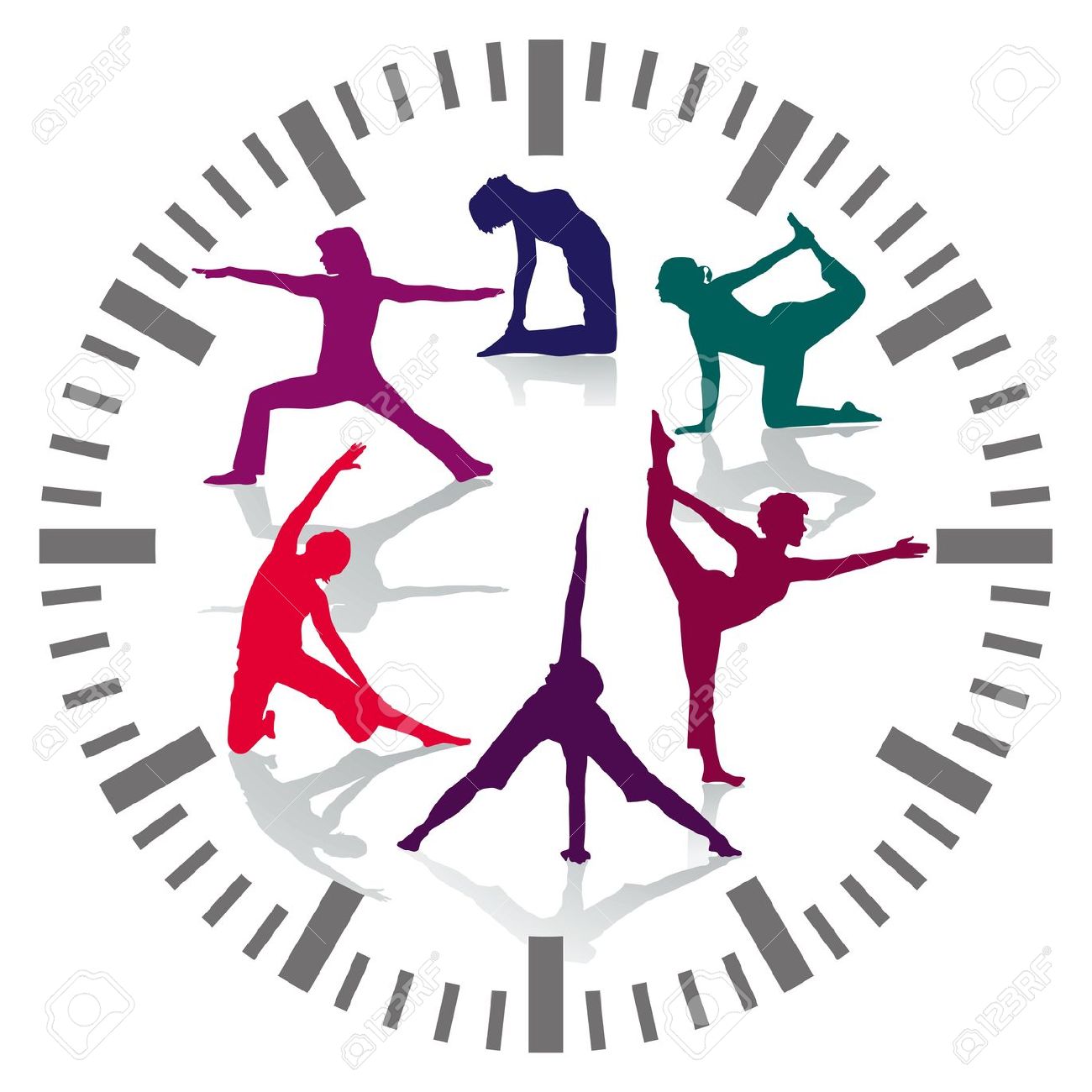 Patients who were more active also reduced their likelihood of dying during the year following their first heart attack by 8% to 10% for each level of increased fitness they had reached during the stress test.

Clinton Brawner, PhD, clinical exercise physiologist and senior bioscientific clinical staff researcher at Henry Ford Health System, and one of the study’s authors, states in the release that the results from the study suggest that low fitness may represent a risk of death following a heart attack that is similar to traditional risk factors, such as smoking, high blood pressure, or diabetes.

How Can You Become More Physically Fit?

Becoming physically fit requires a change in life style as well. You will have to incorporate a regular exercise routine in your life and also eat healthier. By avoiding junk foods, fizzy drinks, bad habits like smoking and alcohol and by getting adequate amount of rest, you will be able to become physically and mentally fit. Just by eliminating all these food substances from your life, no matter how temporarily, you will allow your body to detox and become stronger. Make sure that you spend more time outdoors in the sun, and fresh air and take part in more healthy activities. Fishing, bicycling, swimming, hiking, and even playing foot ball with your kids should be a part of your physically fit lifestyle.