How our pets grow

Hello! Each of us, for sure, has or was a pet. We love them, we care about it. They make our life more interesting and difficult. 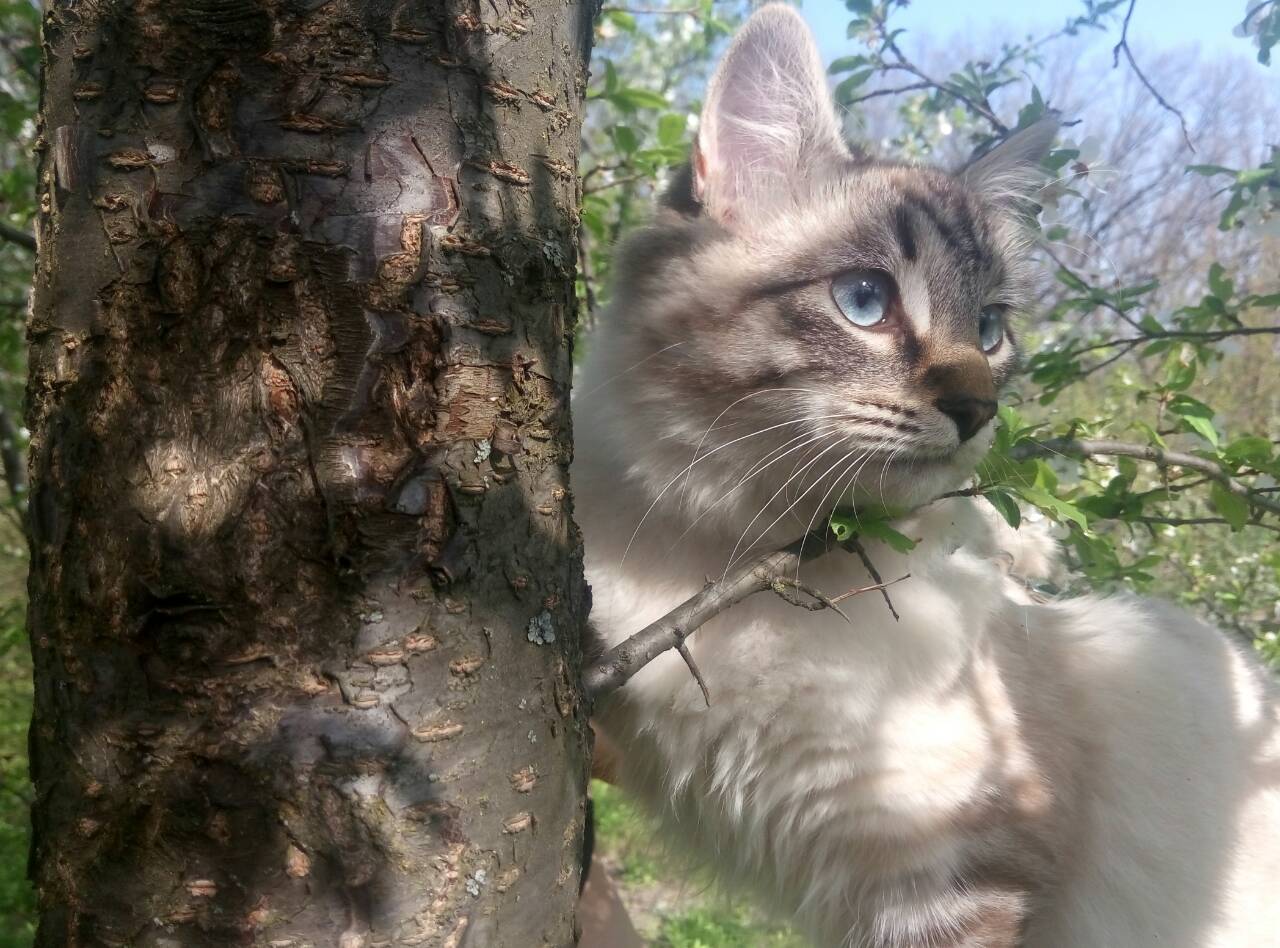 When we took our Umka, he was very small. Here is his first photo in the basket. A kitten of rag doll breed. He should have a special diet, you need to play with him, remove the "puddles" behind him.
Then he grew up, and besides the "puddles" another problem was added - he started stealing our food from the table. We had to punish him, and it was very difficult, because he has such beautiful blue eyes! And when I shouted at him - he was not afraid, but sat next to me and looked at me with his innocent gaze! Therefore, my upbringing attempts were not entirely successful. 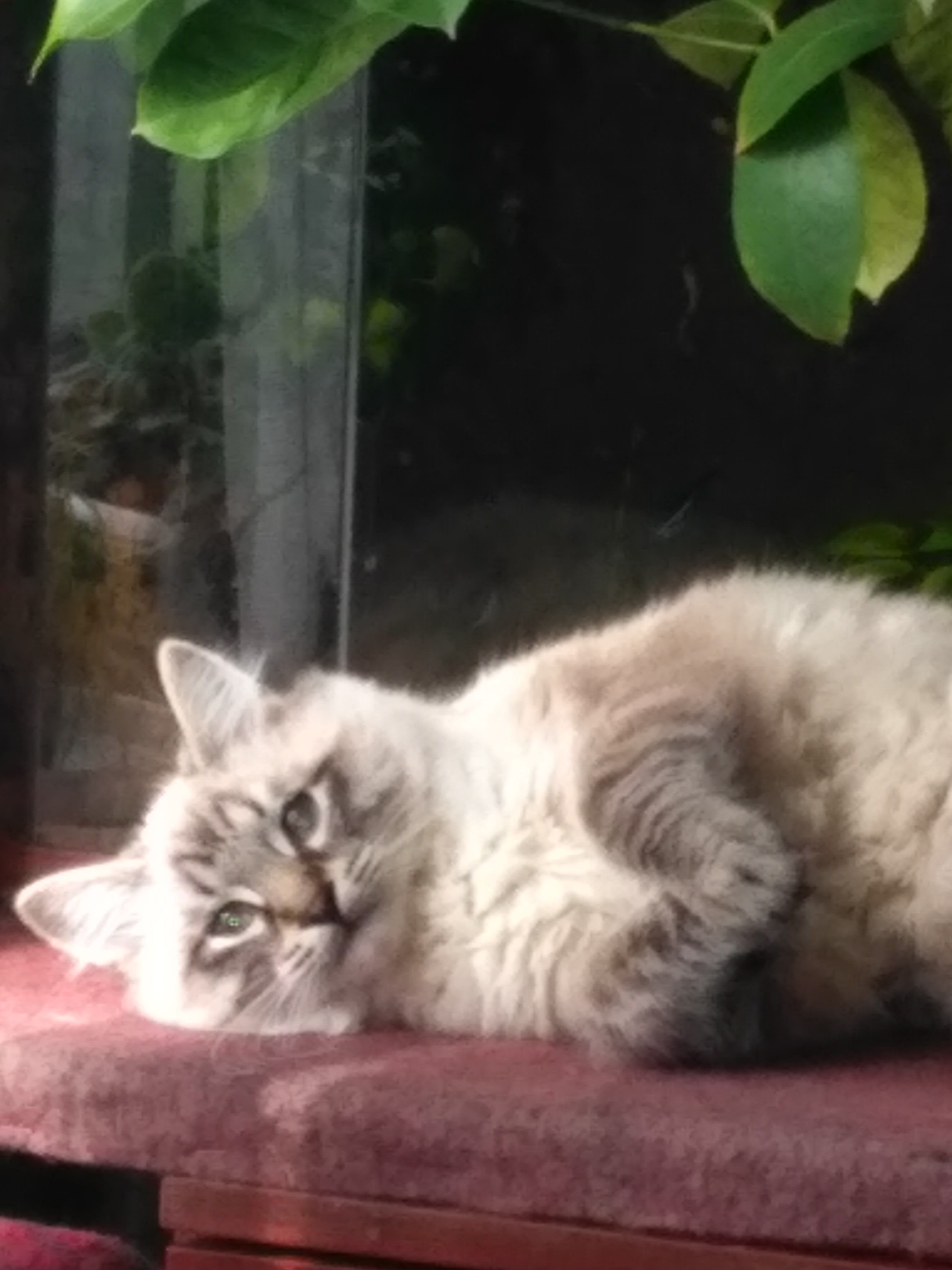 He grew up and with growth increased the territory, which he mastered. The first exit was in the winter. We were worried about him, we were afraid that he would get lost, or someone would offend him. 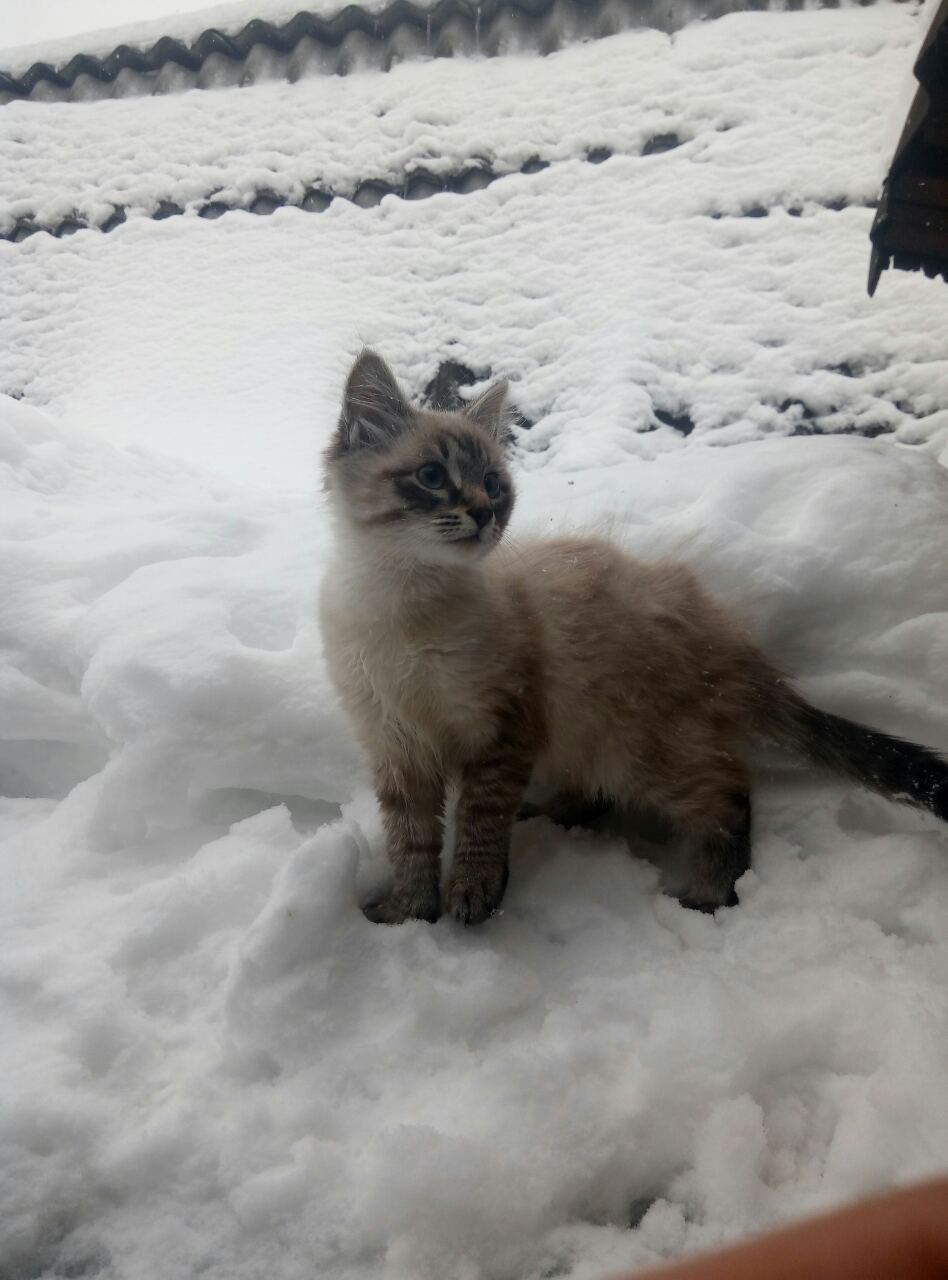 It took us a lot of effort to make the cat become well-bred. Now he is our role model! And his character is really like a "rag doll". 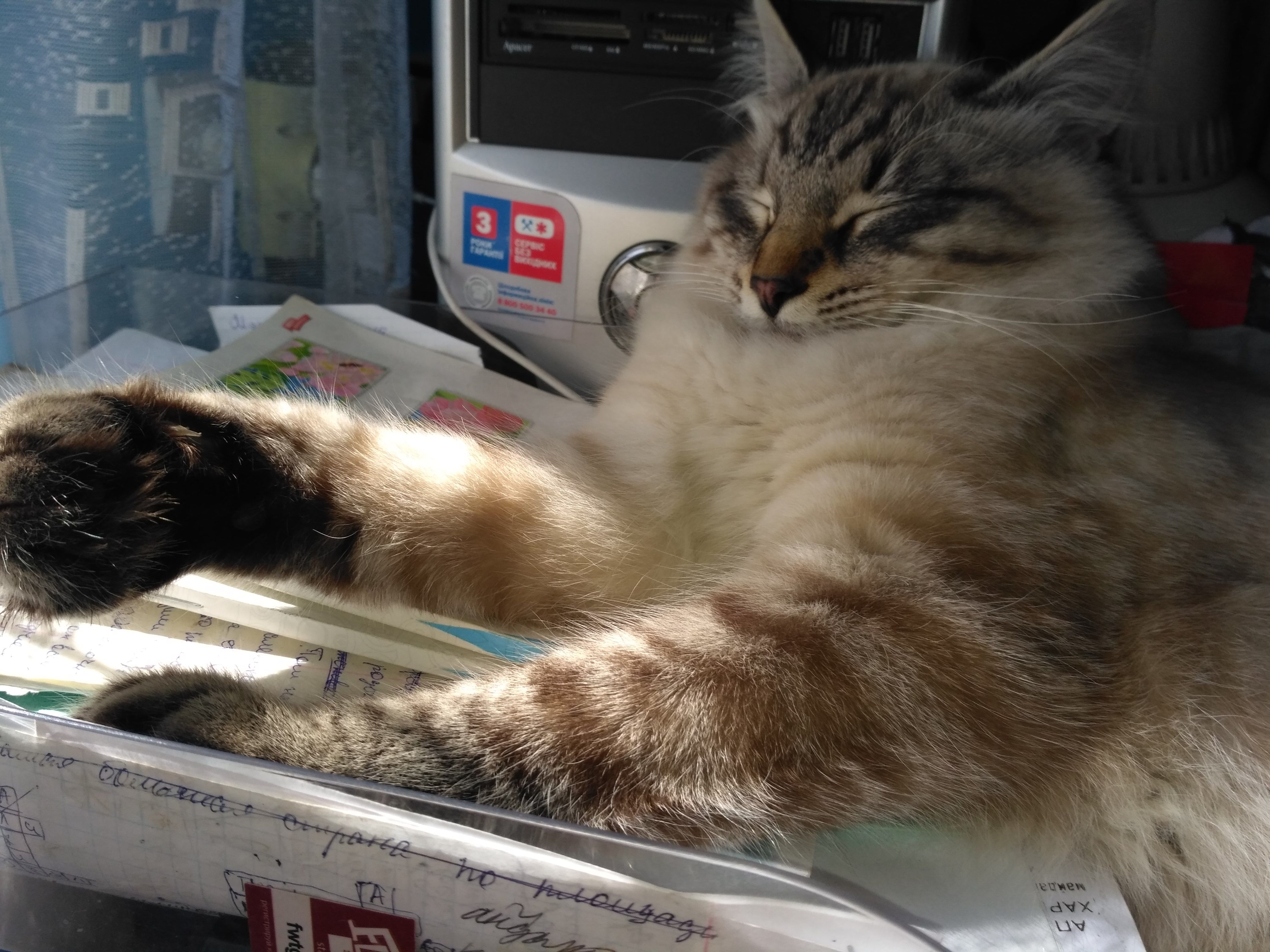 Cute, I do not have a pet but might get dog someday.

So cute, I want this cat!

I too have a pet. It is white coloured cat. Now he became a mother by giving birth to a dauther. We need to love animals so we can get love in return. Yes, your cat is very cute!

Aaaaww I want a cat too but they won't let me have it at home, but when I get my own job I'll adopt one.
I love the part you explained about the food, I learned that cats are too cute to punish, so don't try to fight them because they always win :3

Yes, we should just love them!

I love cats so much. They are so cuddly. I posted one for the photo contest. You should check it out.

Thank you! I will definitely look at your photos!

It's pictures like these why I will surely end up like a crazy cat lady one day :D
Your furry little friend is so unbelievably cute!
I would also have some serious trouble punishing him <3

3rd and 5th are just wow. Cats are always love. You cant resist yourself loving these amazing babies😍😍😍

Yes, sometimes I say that the cat is a master in the house, and not vice versa.

In 1987, cats overtook dogs as the number one pet in America (about 50 million cats resided in 24 million homes in 1986). About 37% of American homes today have at least one cat.

The name "jaguar" comes from a Native American word meaning "he who kills with one leap".

Thanks for the warning.

Cats' eyes shine in the dark because of the tapetum, a reflective layer in the eye, which acts like a mirror.

Beautiful cat!! I love the picture where the cat is close the tree is awesome!!!

Researchers are unsure exactly how a cat purrs. Most veterinarians believe that a cat purrs by vibrating vocal folds deep in the throat. To do this, a muscle in the larynx opens and closes the air passage about 25 times per second.

Cats can jump up to 7 times their tail length.

I have a cute persian cat ,i will post her photo too

with pleasure I will watch your cat!

One of my favourite cat breed ever! Umka is sooooo adorable, I know those innocent eyes after they did something naughty, our cat Chewie is the same. I learned to go around it though as cat doesn't understand punishment lol they are always right it seems

In fact, the cat understands everything. Only pretends that no.

Oh my! Such pretty babies <3

Such a cute guy,
I love Ragdolls, thank you for sharing his growth with us!

What a very beautiful cat! Ragdolls are among my favorite types of cats-- big, quiet and always those blue eyes, and generally a very nice temperament.