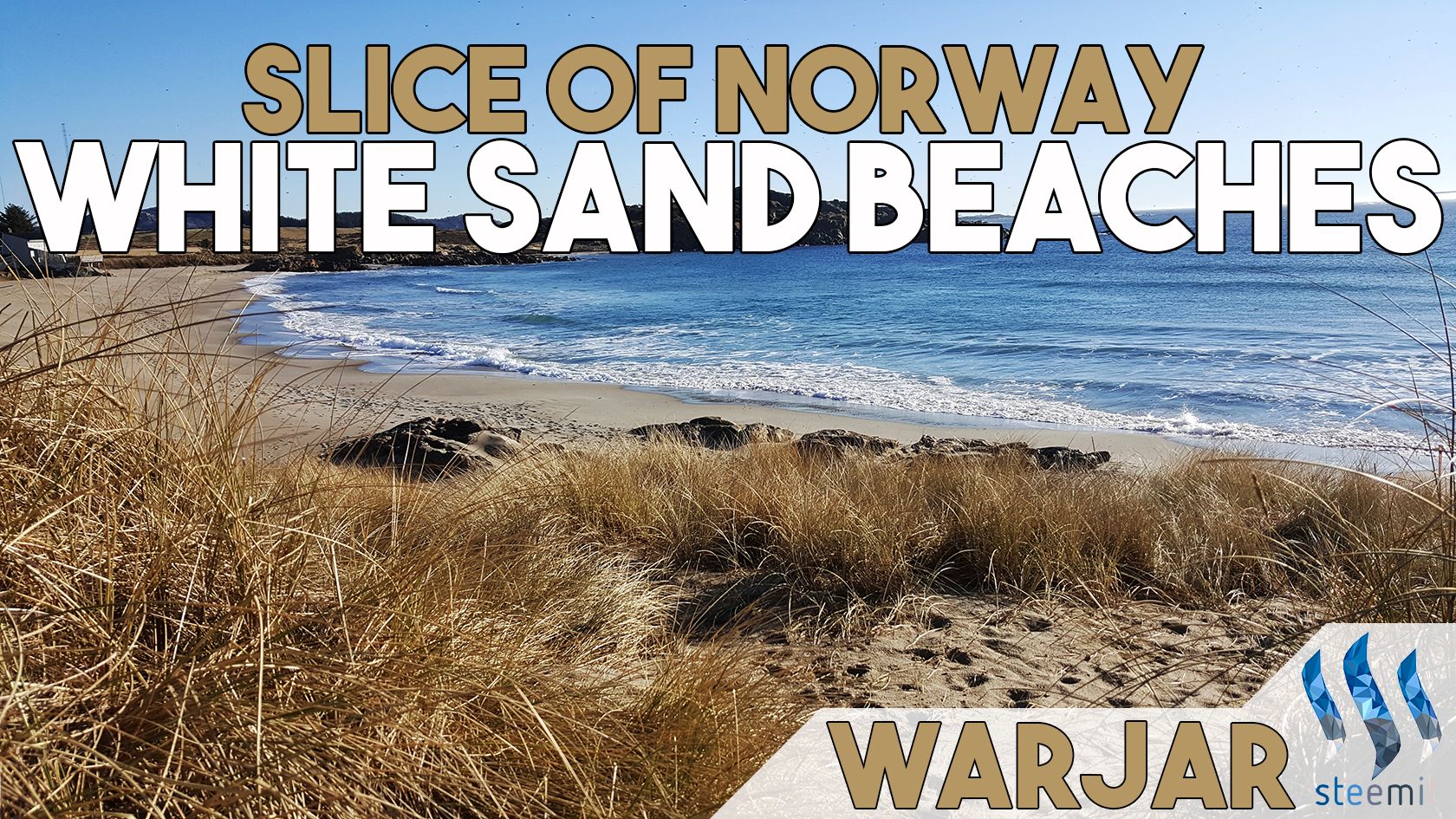 WHITE SAND BEACHES is something one normally do not associate with Norway, and if I told you the following photos were captures in the middle of an arctic winter... Would you believe me? Well, that is exactly what I am about to tell you. All the photos were taken in January and February, which is in the prime of Winter. As you probably assumed, most of Norway is already covered in layers of snow and ice by this time. Yet, somehow you find these locations. 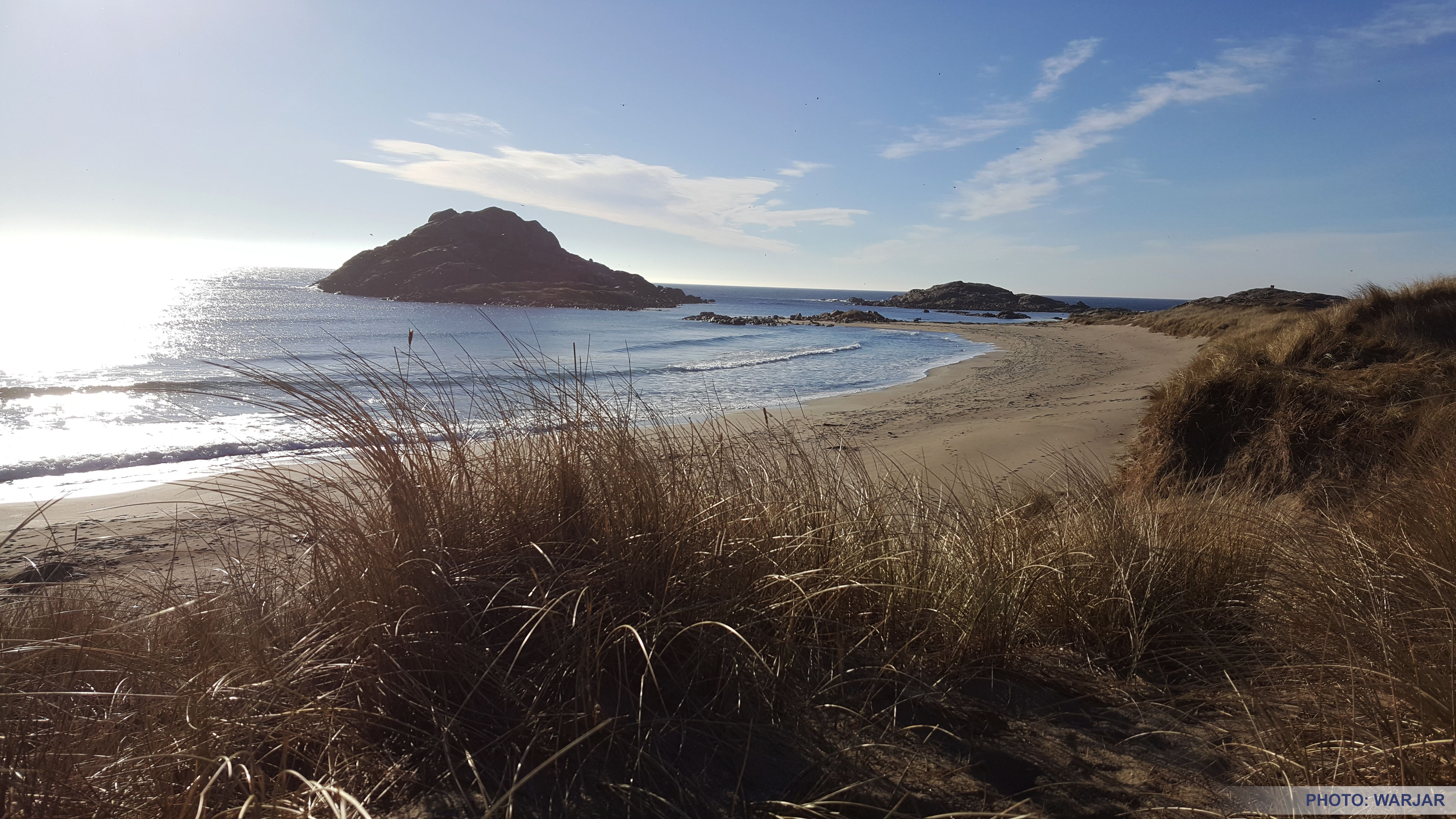 AN OASIS in the middle of a frozen land - to which the honor should be credited the Gulf Stream. Bringing warm water from the Caribbean, all across the Atlantic Ocean, to thaw parts of this ice-tap of a nation.

Secondly, these beaches are located at the far south-western shores of Norway, harvesting the most optimal conditions. They are so rare, that I do not think most Norwegians even know of their existance.

The brighter photos are taken at noon, and the darker ones around 4 pm. So, even if the snow may be vacant, the Suns present in the sky is brief. 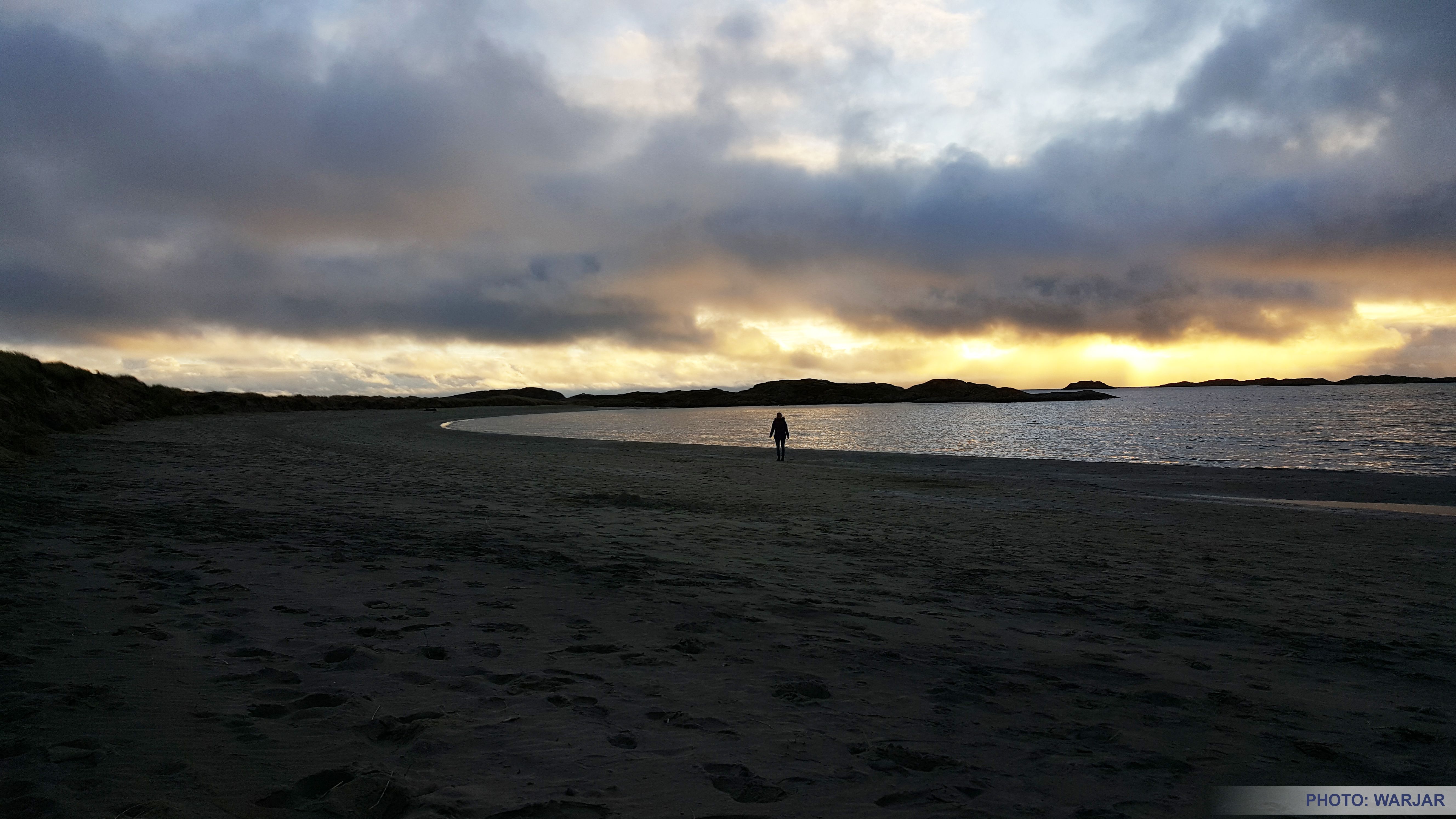 LEAVE YOUR SUMMER CLOTHS if you plan to visit during the mentioned time of year. The photos might fool you to think otherwise, but the temperature is still freezing low.

I hope you enjoyed the view!

SLICE OF NORWAY SERIES
This have been part of my Slice of Norway Series. Supposed to provide a "bite-size" portion of Norwegian nature. The series is meant serve as inspiration to anyone it might intrigue. Included in the series you will find some of the most popular attractions, yet also some of the unknow sides of Norwegian nature. If your idea of Norway was an icy cold and dark place with Polar bear running freely in the streets – you just might be in for a surprise.

More from this series can be found in my Post section - @warjar.

The Gulf Stream keeps Norway from freezing over and throws hurricanes at North America. Overall, I'd call it a blessing!

I don't know if I should should laugh or cry, but overall, I will have to agree! With compassion for our North American friends, I should say thank you. Thank you for taking a hit for Scandinavia!

Thank you for the comment @hartsuff1! Empathy aside - it did make me laugh!

Ha ha, don't worry about us. Those storms area so big that we can see them coming for days. Lol now if only we could do the same with those pesky earthquakes. Hmm... More science please. Thanks for posting. :) @warjar

So glad you mentioned the temperature, very interesting as that is what went through my mind is it still cold....Great Post so interested in other places I have never been. :) We are Floridians so we are always pretty warm here.
Love and Peace,
Melissa

Thanks for commenting Melissa!

I can add though; that we can get great summers with hot days similar to yours I suppose. Although they are rare, and not as accountable as in places like Florida. We're talking a few days to some weeks during summer normally.

The change of seasons is really spectacular there I am sure! We really only have two real seasons. Temperate, Hot, Hot, Temperate, in that order. I am actually learning to appreciate it as I get older as the cold tends to go through my bones. I am also a lap swimmer to keep myself in shape so while our seasons are warm we are still very blessed with lots of swimming pools and tropical fruit! yum! Thank you again for sharing I look forward to your next post. :)
Love and Peace,
Melissa

wow beautifull nature i love this

Thank you for stopping by @anikearn!

Nice facts with even better pictures.

Thank you @anonimous!
Flattery is an efficient way of keeping a good standing with the gods ;)