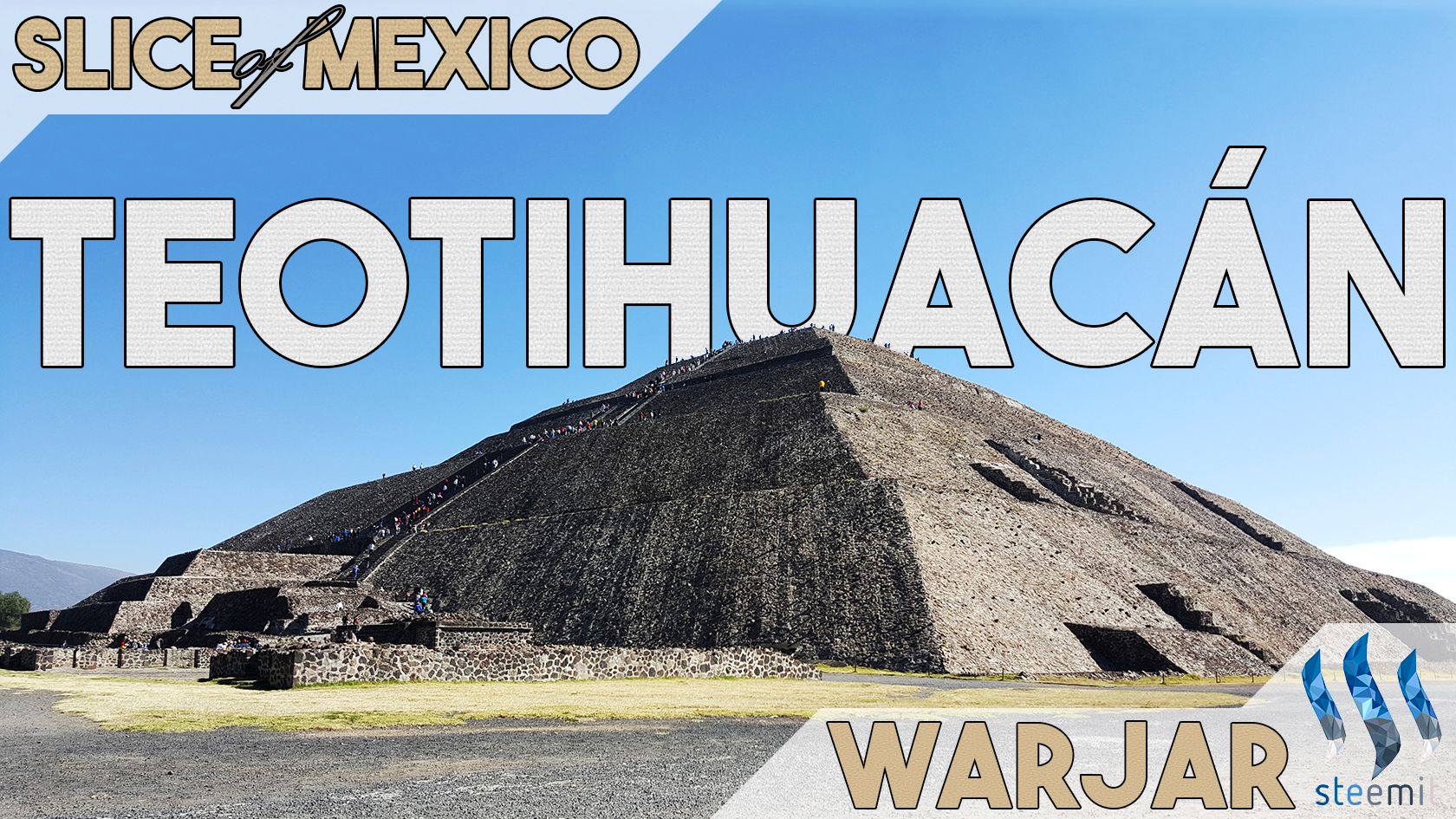 Teotihuacán, is the name we today use on the remains of a grand city. In fact, it was considered the largest city in America before the European conquest. Today it is a tourist attraction, showing off its two large pyramids along with what we could call the citys main street.

Photo 1: Pyramid of the Sun.

This city has a very interesting history. Well, the part of history that we think we know. I will not attempt to convey all of that. The short version goes something like this:

The earlies history we know says the Mayans was the first to settle, starting on the pyramids. As you might know, the Mayans mysteriously disappeared from history. Leaving the city deserted for an unknow period of time.

Until one day, a bunch new people stumble on to the left behind city. The Olmec! Probably saying something in the lines of this when they first laid eyes on the wonder; “Woah! Check out the size of this place! Here we will settle, but we will have to do something about those pyramids. They are just so last century! Freshin' things up with some more stone or somethin'”

Time went on, and eventually also the Olmec vanished from the city and out of history in general. Leaving the stone city to the dry dessert sand once again.

Months, years, decades went by until another group of people came across the abandoned city. This time it was the mighty Aztecs. Upon the sight of these impressive pointy buildings, they raised their fists to the heavens and yelled: “In this place we will end our journey, and upon these grand stony thingies we will put yet another layer of stone – so that we can climb them and touch the skies! That, or 213 feet, whichever comes first!”

I must come clean. There’s not really any written record of these encounters. Yet, this sounds as reasonable as anything I’ve read on the subject. 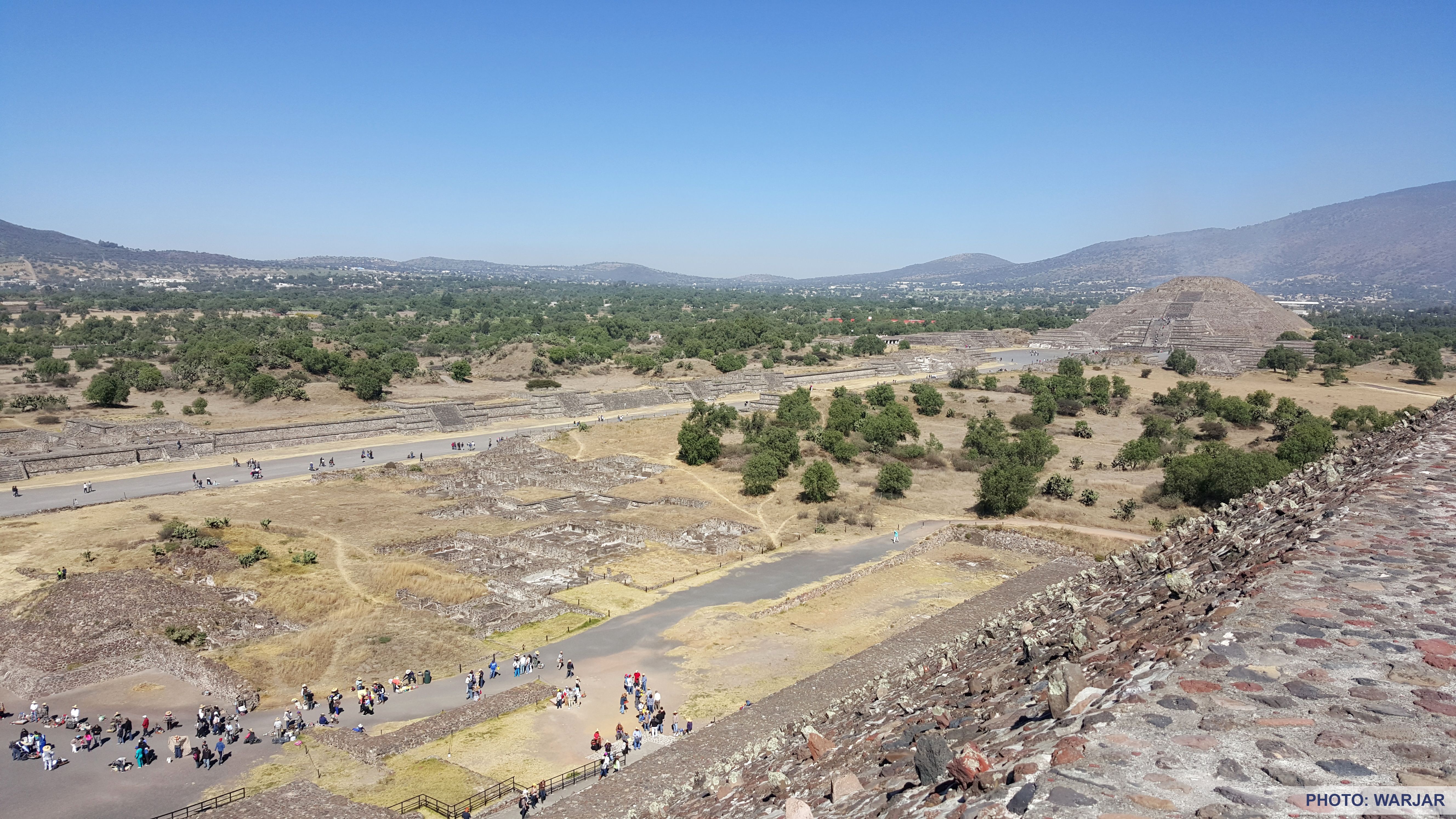 Photo 4: A city, not just couple of pyramids.

Unlike the pyramids of Giza in Egypt, these pyramids are not build out of large block of limestone. The largest visible stones in the pyramids is about the size of a football.

Photo 5: The street leading up to the pyramid of the Moon.

The larges pyramided is the pyramided of the Sun, which is located off center about half way down the main street. I find this a bit odd, that what we today perhaps would consider the main attraction has this offset position.

Photo 6: Pyramid of the Moon.

The second largest pyramided is the pyramided of the Moon. This pyramided is positioned in the very end of the main street, with an open area in front of it. This is the area where most of the assumed human offerings took place. Photo 7: A look back down the street from the pyramid of the Moon.

Although, these pyramids are the most popular in Mexico, they are far from the only ones. Not even the largest!

Hope have enjoyed this visit to Teotihuacán, just outside Mexico City! If you did, please let me know down below, and perhaps next time, we’ll go to something even bigger!

SLICE OF MEXICO SERIES
This have been part of my Slice of Mexico Series. Were I'm sharing some teasers from the great country of Mexico. All the photos used is my own.

More from this series can be found in my Blog section - @warjar.

I visited Theotihuacan in 1989, It´s really beautiful place. There, the time is stopped. It´s incredible to see the city of the sun pyramid

¿Has visitado otros paises de America?
Yo soy de Venezuela, si te gusta viajar deberías visitar mi país.
Tiene las playas más hermosas que verás alguna vez, los paisajes más coloridos, tiene desiertos y montañas nevadas.. Sin duda un paraiso.
By the way, I'm starting in this platform and I made my first post, I would greatly appreciate it if you read it and if you like it, give me a vote, a comment, give me resteem or follow me...Anything is of great help to me!
Without further ado, I say goodbye. I remain attentive to your next publications. 💋
Regards!