Before Photoshop: The Disturbing Art of Spirits Photography 👻 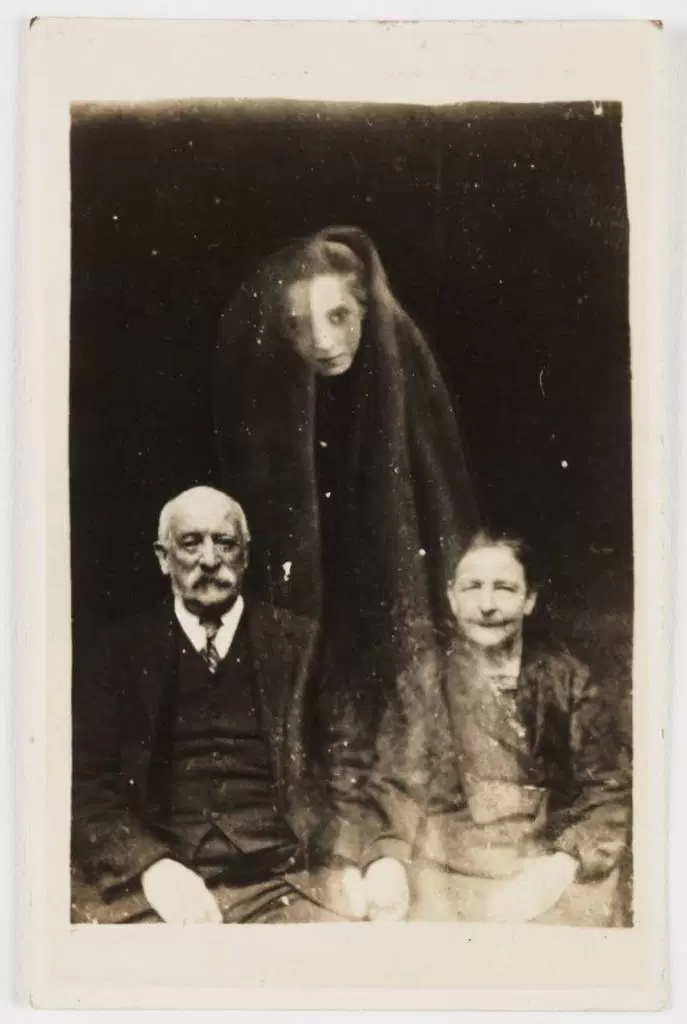 Since technology has allowed to capture images, photographers have used editing techniques to deceive people. One of the most fascinating examples is with the photography of spirits. 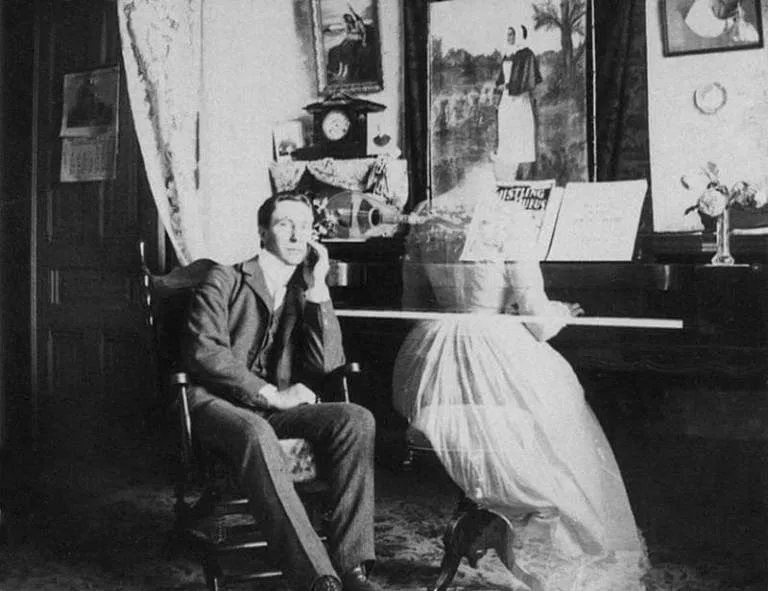 Spirit photography was a trend in which the photographer edited photographs in order to recreate ghosts or place figures of spirits with human beings. These images were often made with a double exposure technique, where one exposure overlaps the other, in the form of layers. Clients believed that the spirits of loved ones who had passed away communicated with them through these photographs. Communicating with the dead was important to the Victorians because death seemed to be around them. In America, many people died in the Civil War, while in other countries, mortality rates were generally high. Diseases such as tuberculosis and its spread, and the life of the growing urban working class was hard in the era of the pre-sanitary revolution. In the mid-1800s there was also a period of rapid industrialization and progress, so connecting with the dead allowed people to feel tied to the past, and new religious movements incorporated spiritualism. 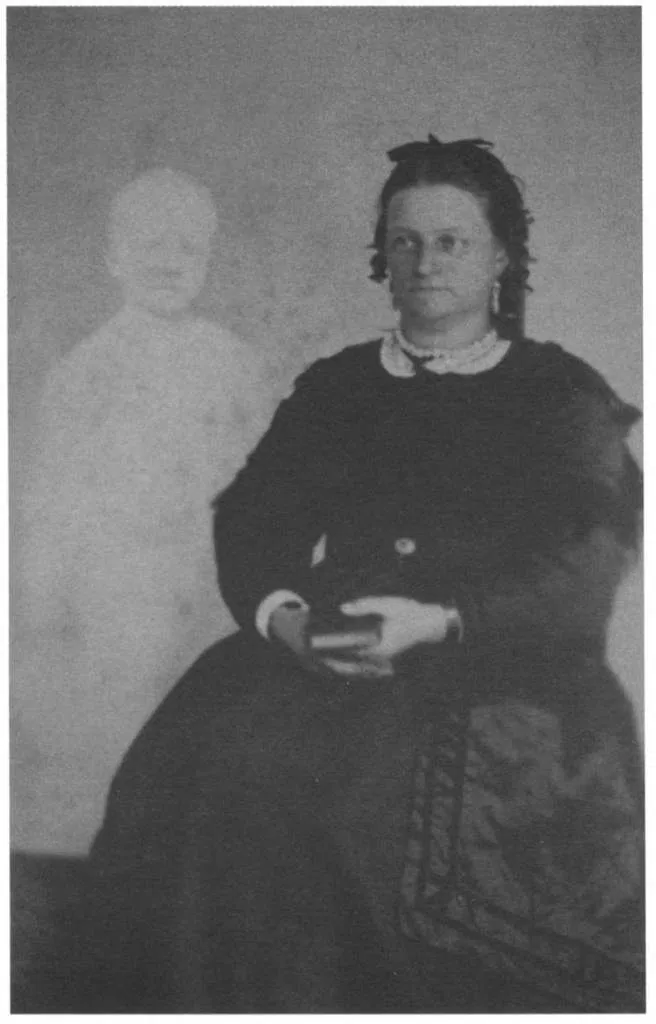 For more go to Historias Reales

Thanks for your time❗ Are you ready for more❓