Call Me By Your Name-FILM REVIEW! HYPED? 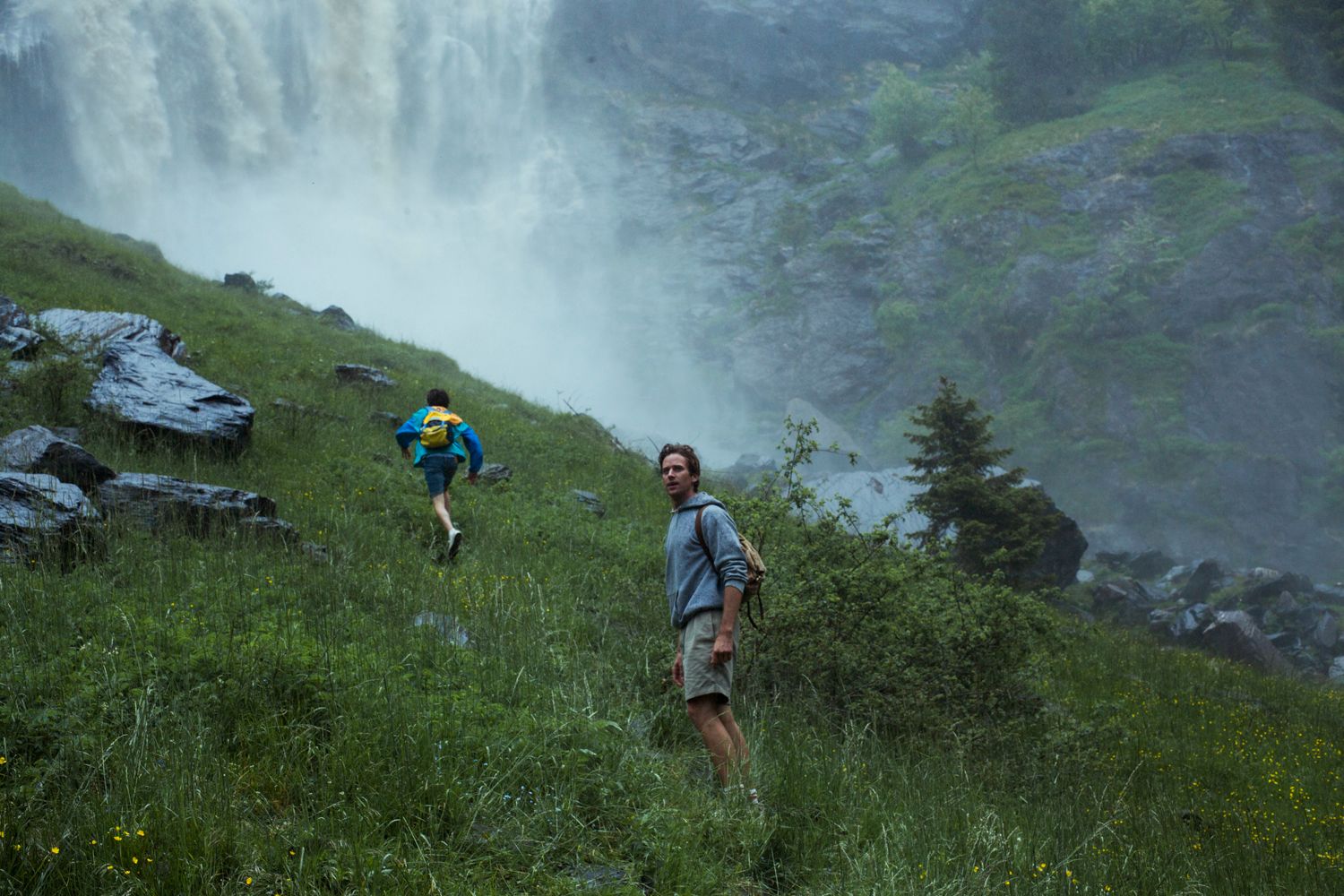 This is a problematic film for me. Cause while I love the way its made, I disagree with the theme and message of the film.

The technical aspects are amazing and untraditional. This movie feels extremely real, as if you're watching the events happening right in front of you like a fly on the wall. The actors are so talented and give some of the best performances I've ever seen, hence the realism. Also the film captured the location beautifully and I could almost feel the warmth coming from the screen - I immediately wanted to go to Italy.

The message of this film is complicated. Because there are things that are said that I agree with and other things I don't. It's basing everything on feelings and emotion. It's very current though, since our society is heading towards this direction: where feelings are taking over completely, and facts have less meaning. This is problematic when you feel something and that becomes truth for you individually regardless of the actual facts - and then letting feelings control your actions. It becomes selfish and destructive. Because of this, the characters make choices based solely on feelings of the moment and not thinking of the consequences long term. They have completely disconnected logic and truth from their brain and I don't think that's ever a good idea. I'm not saying that feelings and emotions are irrelevant. The movie also says that you shouldn't kill the feelings you have or had and become a robot. Embrace the feelings and memories you've had, acknowledge them and move on - and this I agree with. But all the characters act on their feelings - and I honestly think in most cases, if everyone were to do whatever they wanted because they felt like it, things wouldn't turn out well in the end. In my opinion, the characters are worse off in the end than from the start, while the movie doesn't think so. You cannot completely be lead by feelings nor be a robot, and you cannot do whatever you want all the time. There is a good middle ground to be found.

The movie was boring at times, because of its extreme realism. The characters weren't really struggling much in this film, which didn't make it very exciting, and I didn't care too much for the characters. It is a love story without conflict, other than some inner struggles.

This is a complicated movie to write about. The talent behind the film is incredible, but the theme and message, in my opinion, are dangerous. 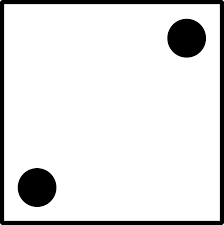 Am I completely wrong about this movie? Tell me what you thought of it!
More info:https://www.imdb.com/title/tt5726616/?ref_=ttqt_qt_tt