pandas4science (37)in #photography • 4 years ago 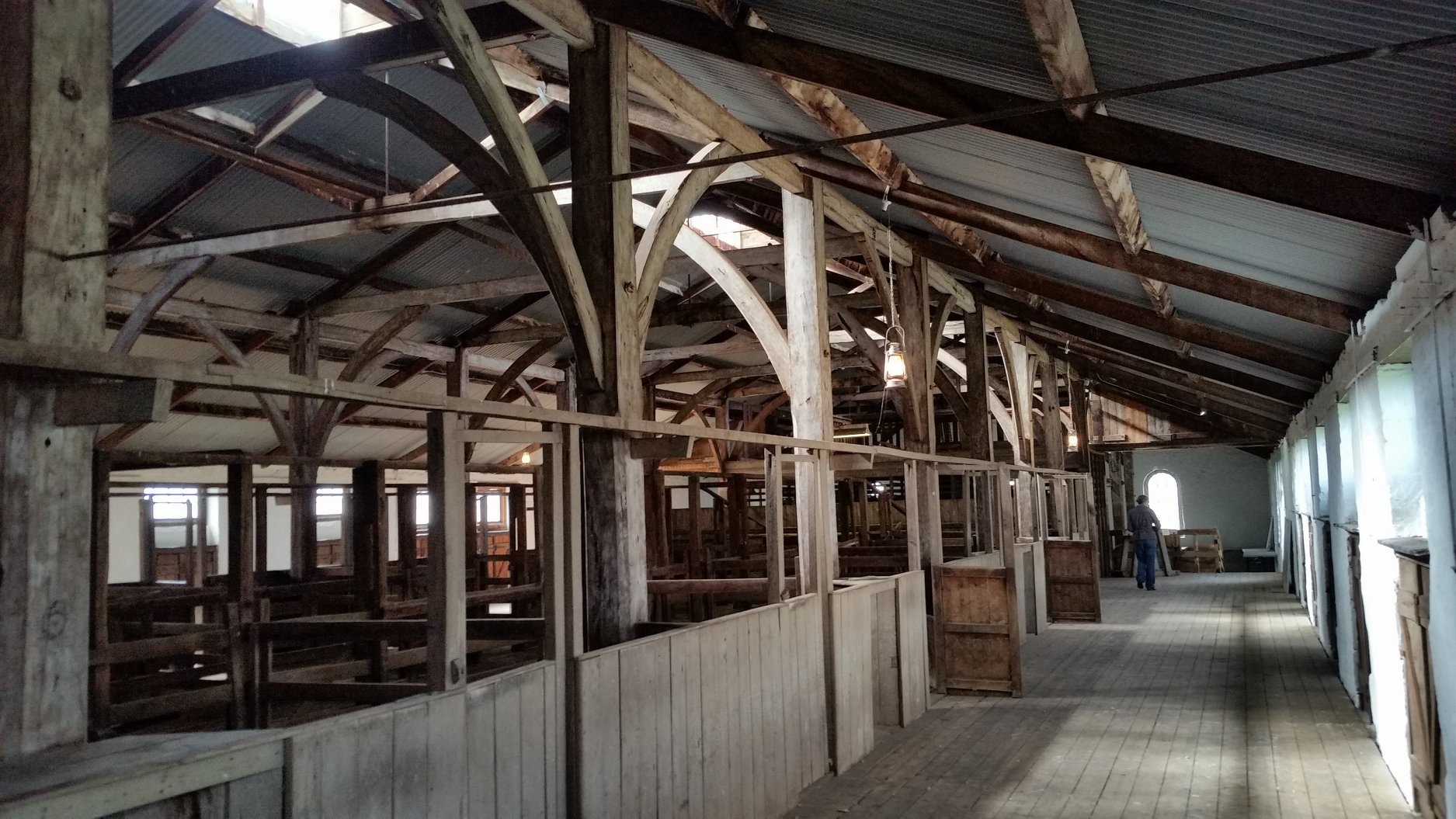 Two brothers came to SA with the idea of grazing sheep.
The elder brother worked like a trojan, drove his flocks onward before the surveyors could divide the land, amassed a fortune and died without children.
The younger brother gambled and drank his way through life, killed a man so he could marry his wife, and inherited his brothers vast sheep property empire. He ran it down and lost it within his lifetime but did commission the woolshed, which is now the only thing that remains of this story.