Hunan Province (Chinese: 湖南; pinyin: About this sound Húnán; Hunanese: Shuangfeng; Changsha, is the 7th most populous province of China and the 10th most extensive by area. Its capital is Changsha. 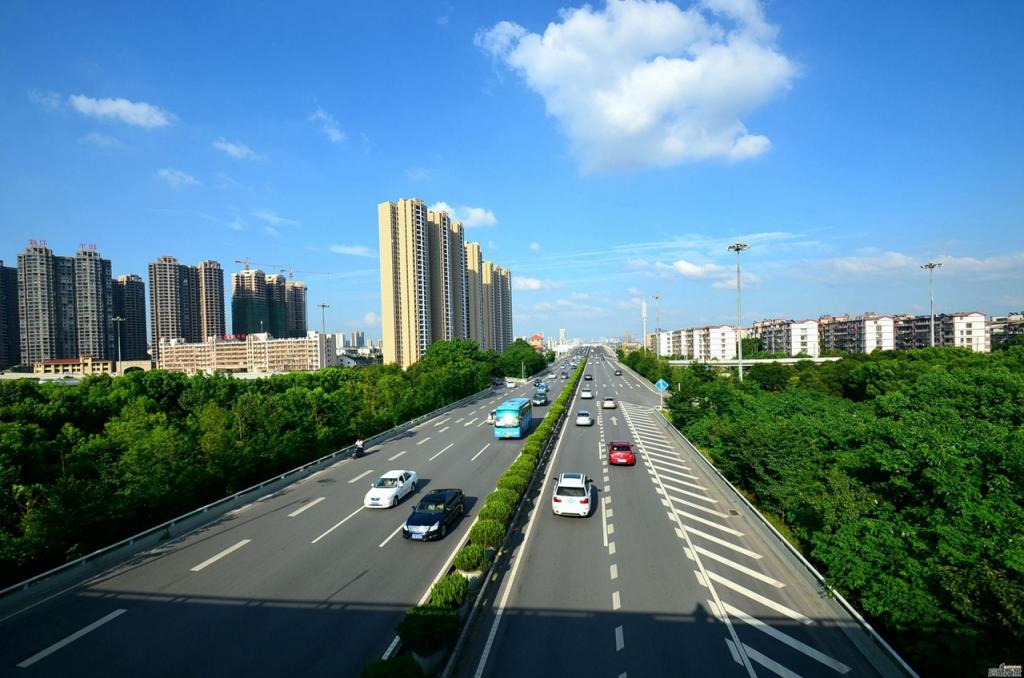 The name Hunan means "south of Lake Dongting," a lake in the northeast of the province; hu means "lake" while nan means "south." Vehicle license plates from Hunan are marked Xiang (Chinese: 湘), after the Xiang River, which runs from south to north through Hunan and forms part of the largest drainage system for the province. 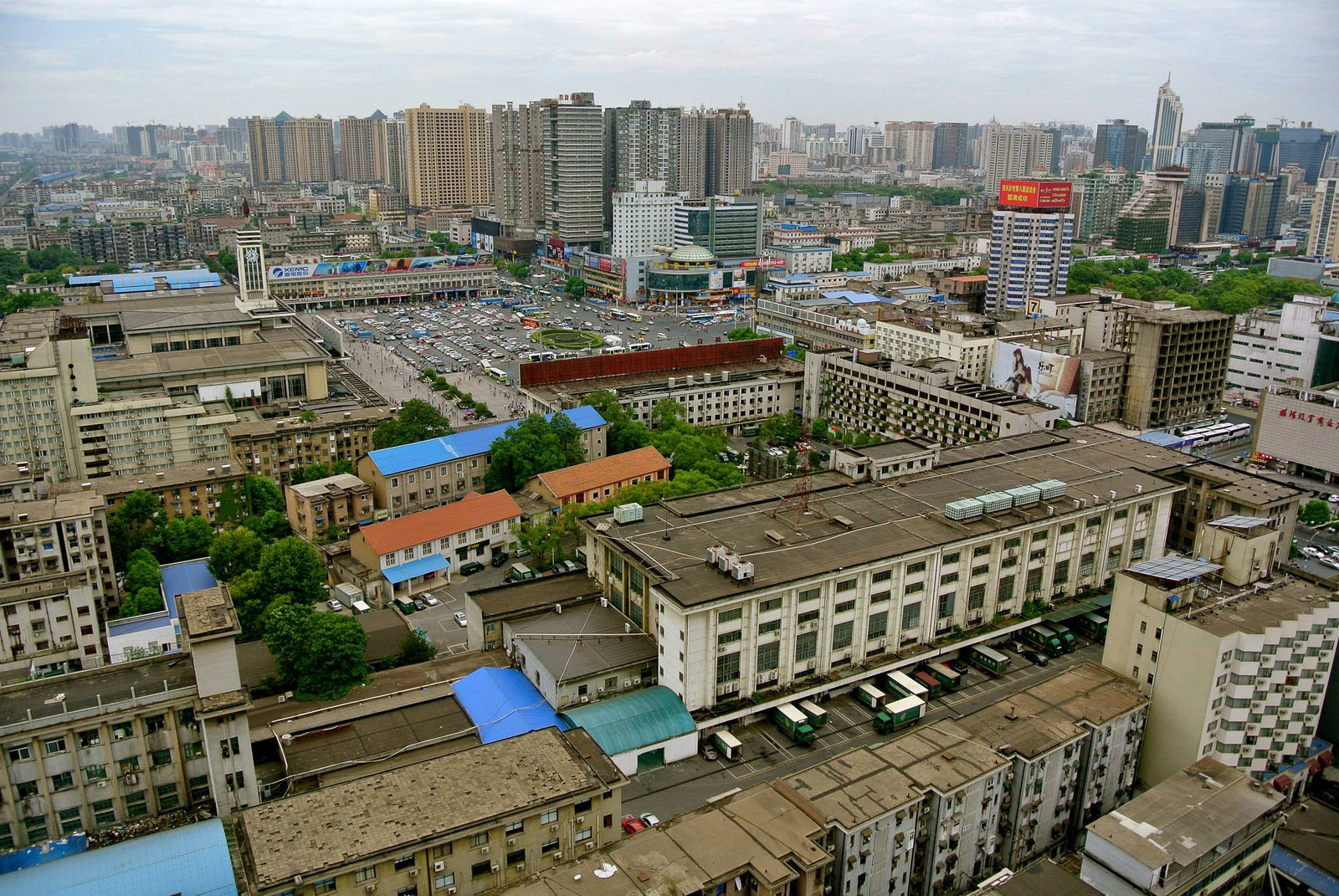 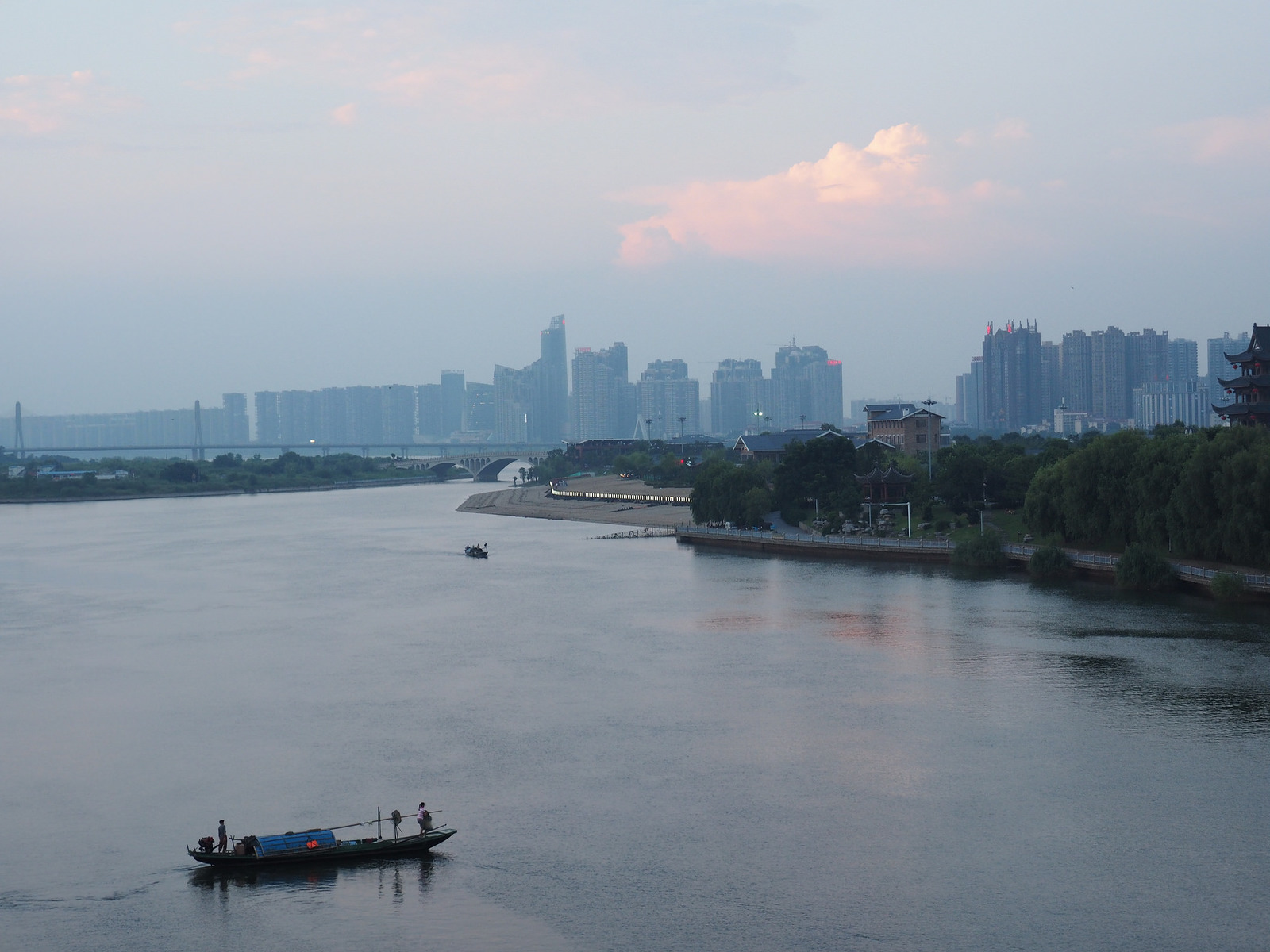 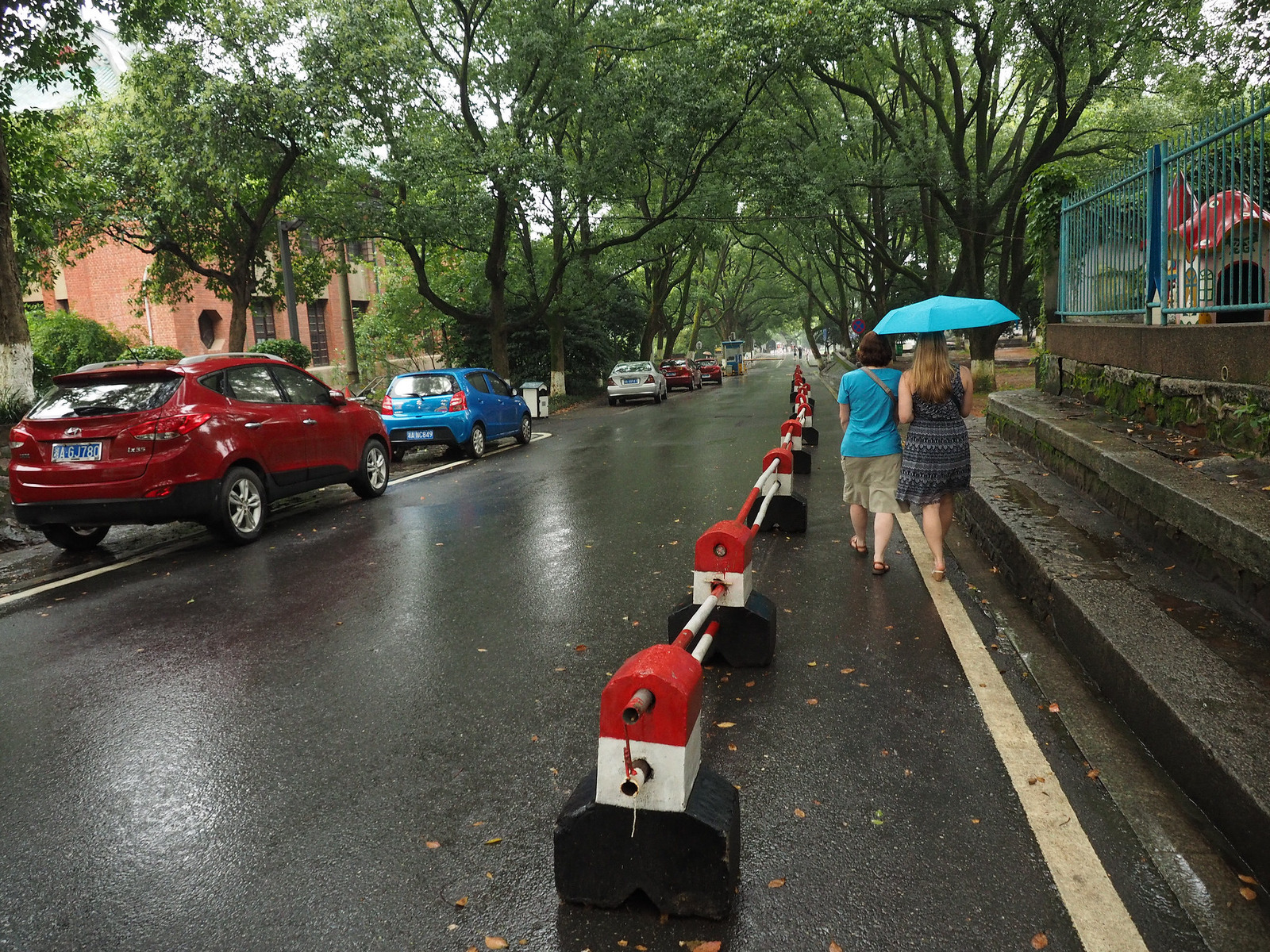 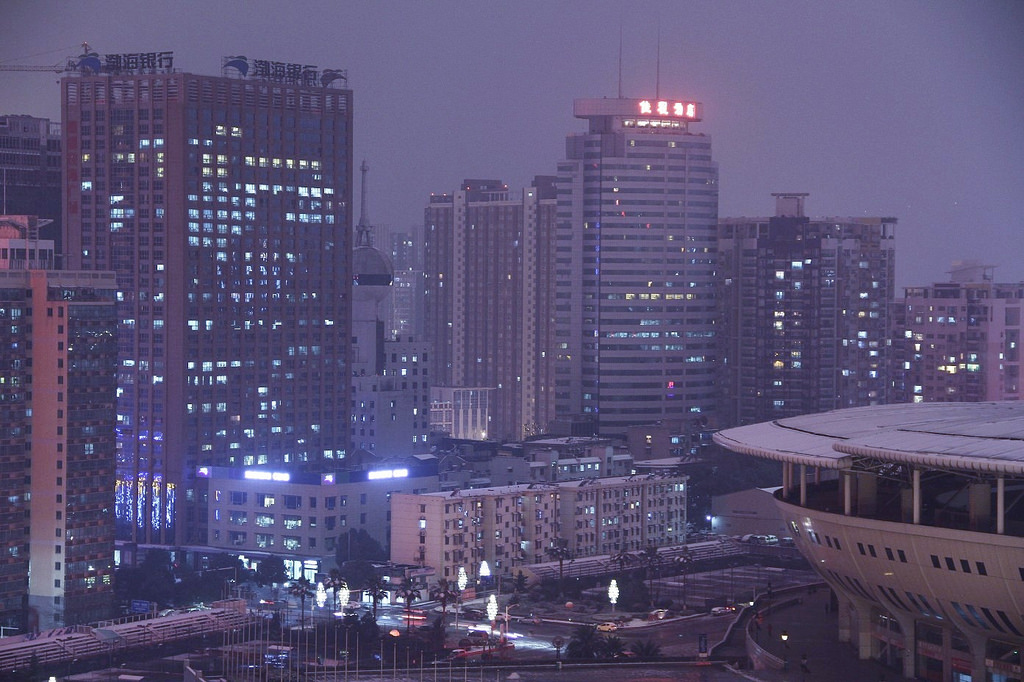 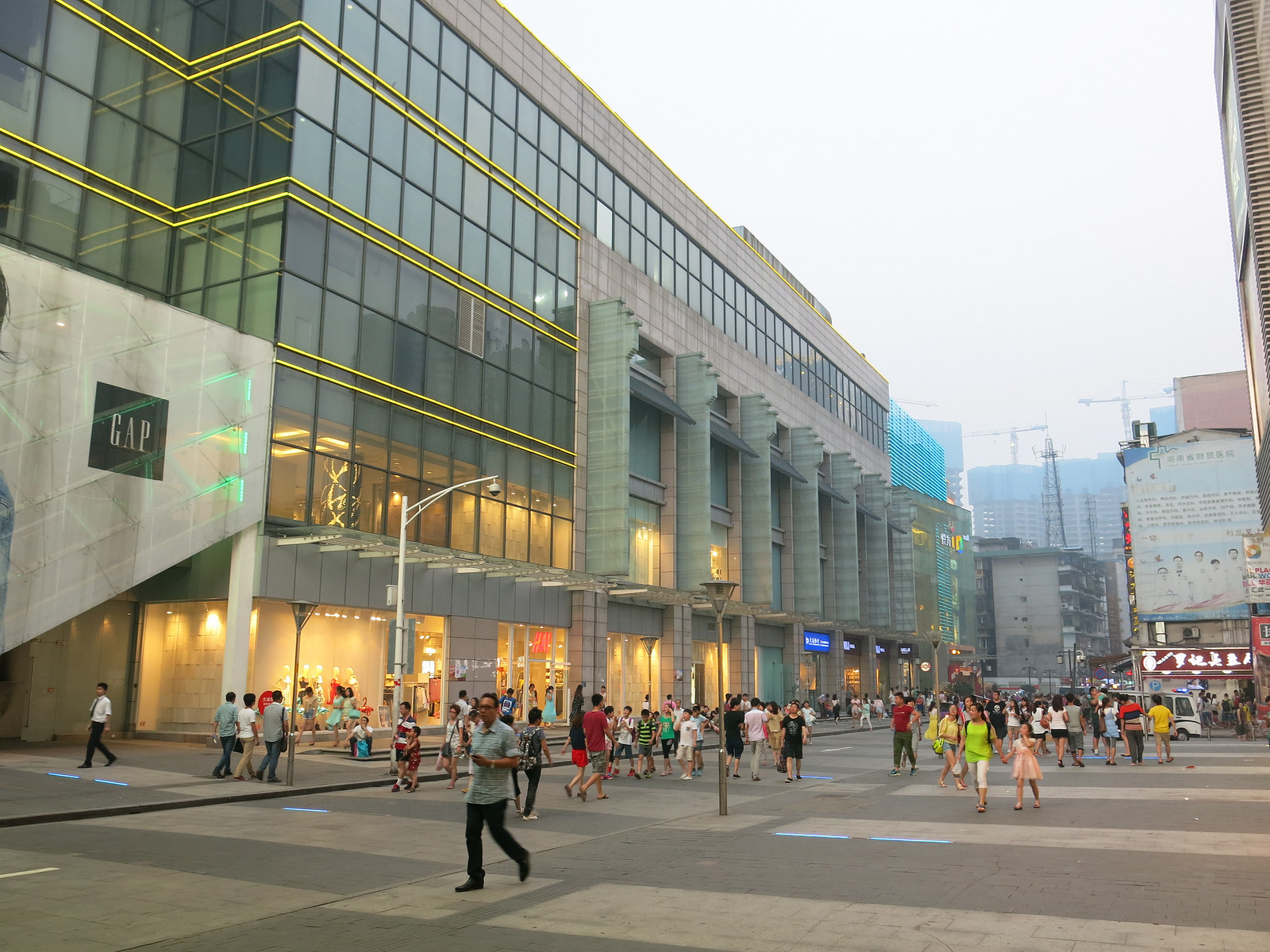 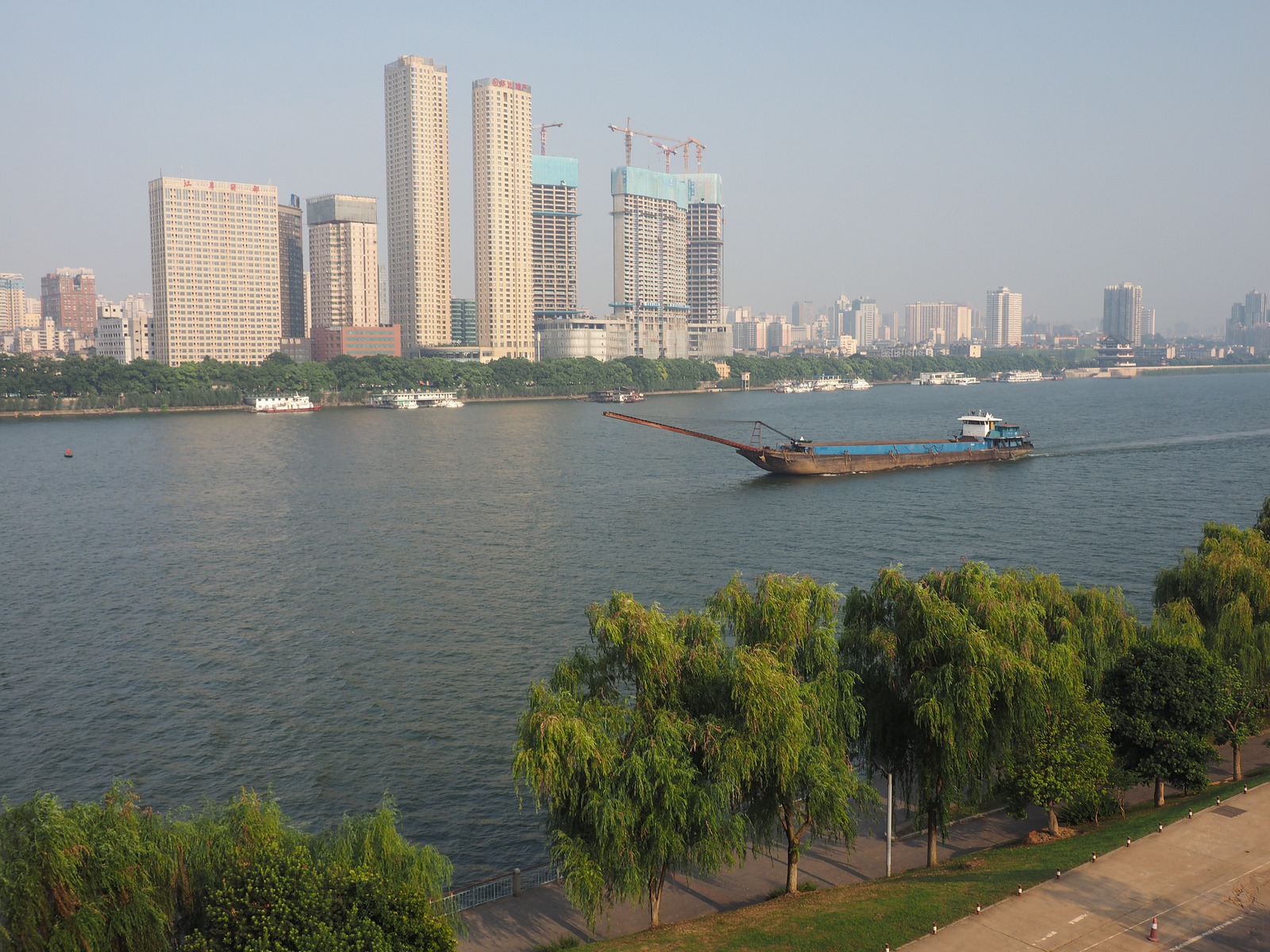