Chongqing, formerly romanized as Chungking, is a major city in southwest China. Administratively, it is one of China's four direct-controlled municipalities (the other three are Beijing, Shanghai and Tianjin), and the only such municipality in China located far away from the coast. 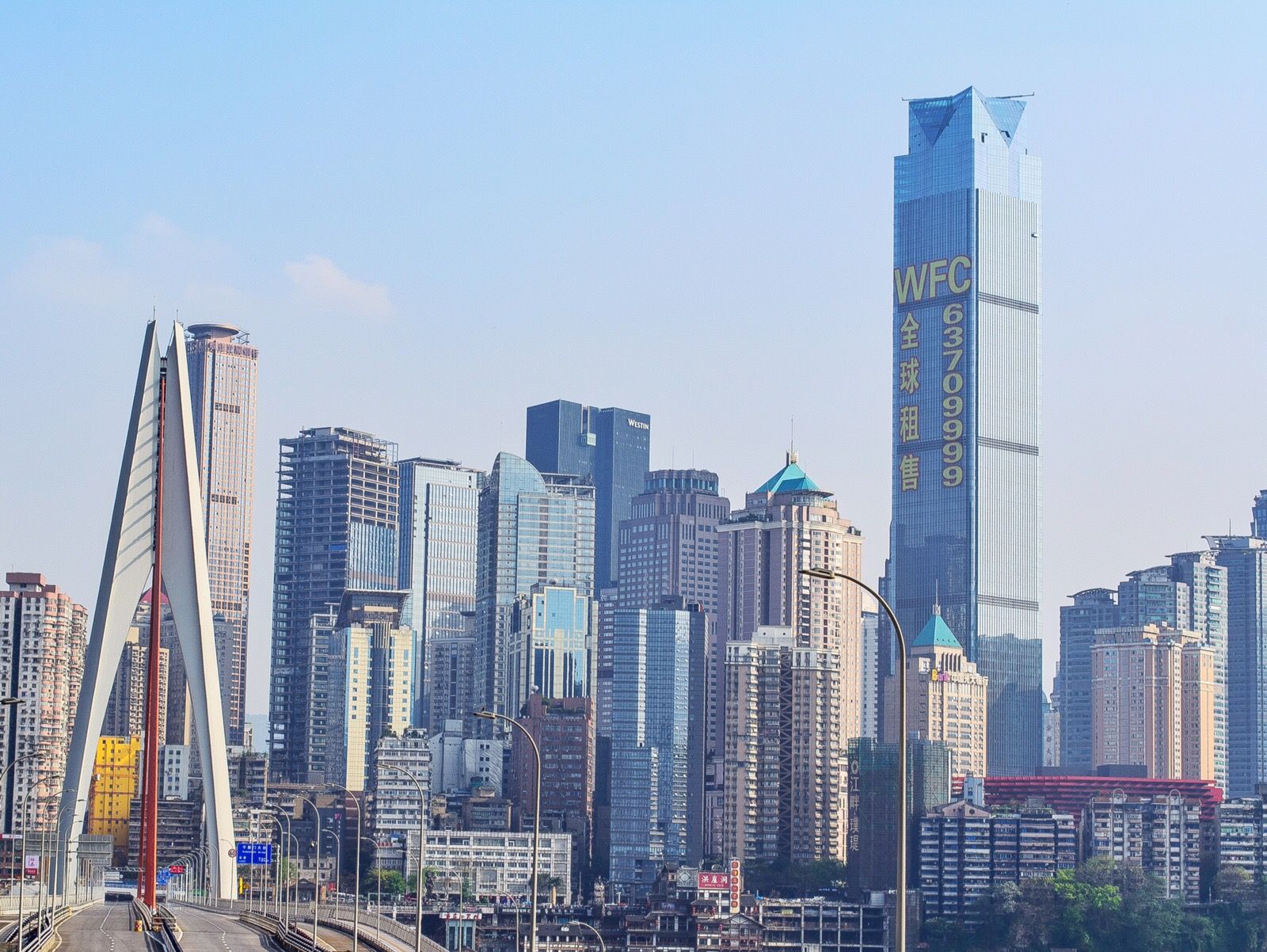 The municipality was created on 14 March 1997 to help the Three Gorges Dam migration, succeeding the sub-provincial city administration that was part of Sichuan Province. Chongqing's population as of 2015 is just over 30 million with an urban population of 18.38 million. Of these, approximately 8.5 million people live in Chongqing central urban area; Fuling District, Wanzhou District and Qianjiang District are in fact cities in their own right, and along with the central urban area constitute a metropolitan area housing 17 million people. According to the 2010 census, Chongqing is the most populous Chinese municipality, and also the largest and relative poor direct-controlled municipality in China, and comprises 26 districts, 8 counties, and 4 autonomous counties. 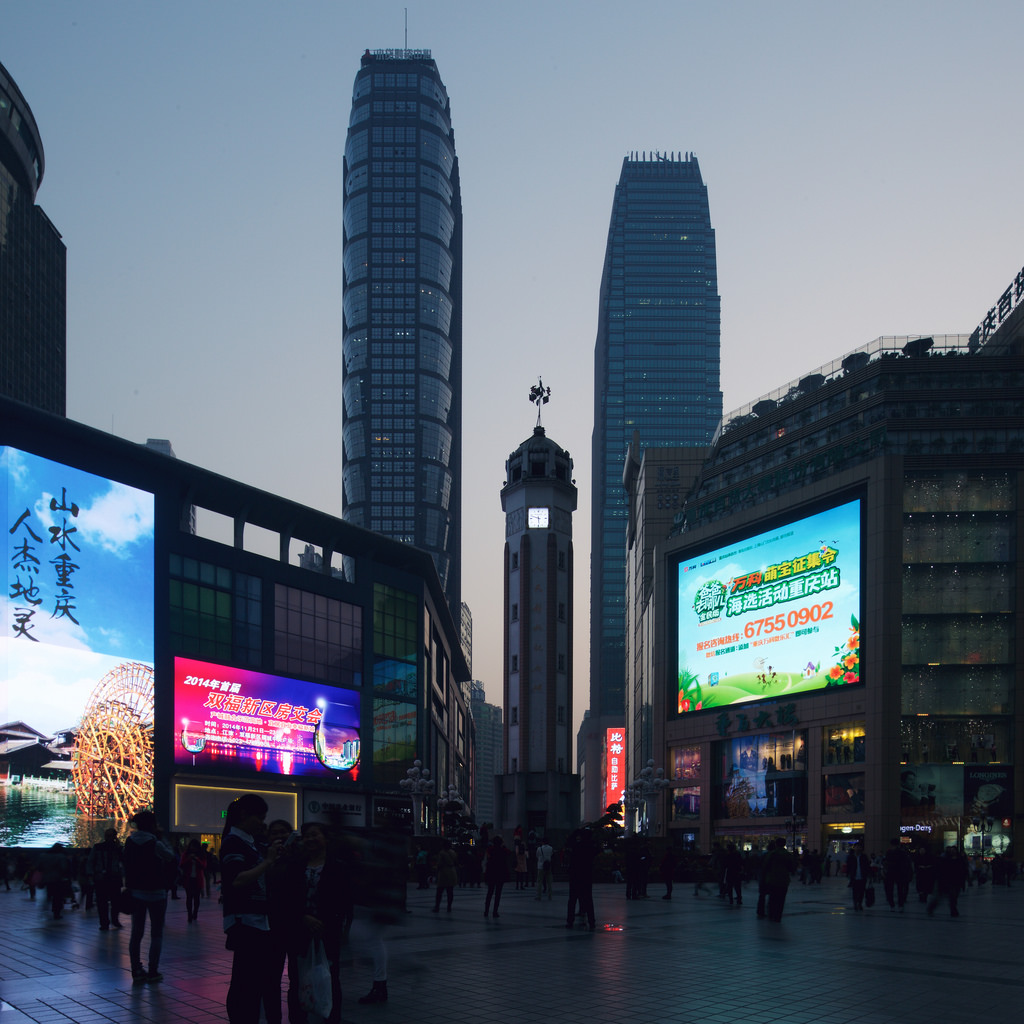 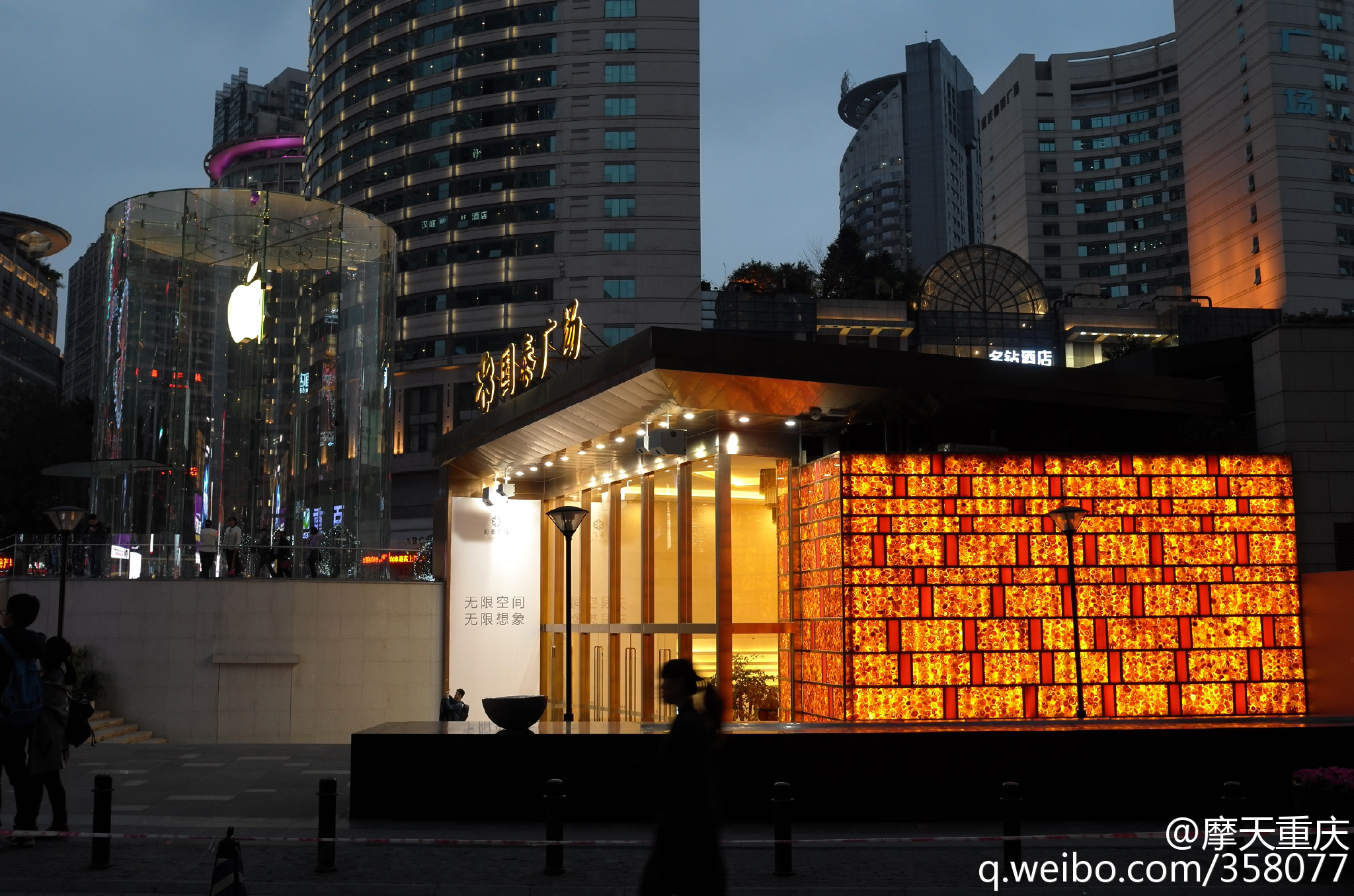 The official abbreviation of the city, Yu (渝), was approved by the State Council on 18 April 1997. This abbreviation is derived from the old name of a part of the Jialing River that runs through Chongqing and feeds into the Yangtze River. Chongqing was also a Sichuan province municipality during the Republic of China (ROC) administration, serving as its wartime capital during the Second Sino-Japanese War (1937–1945). 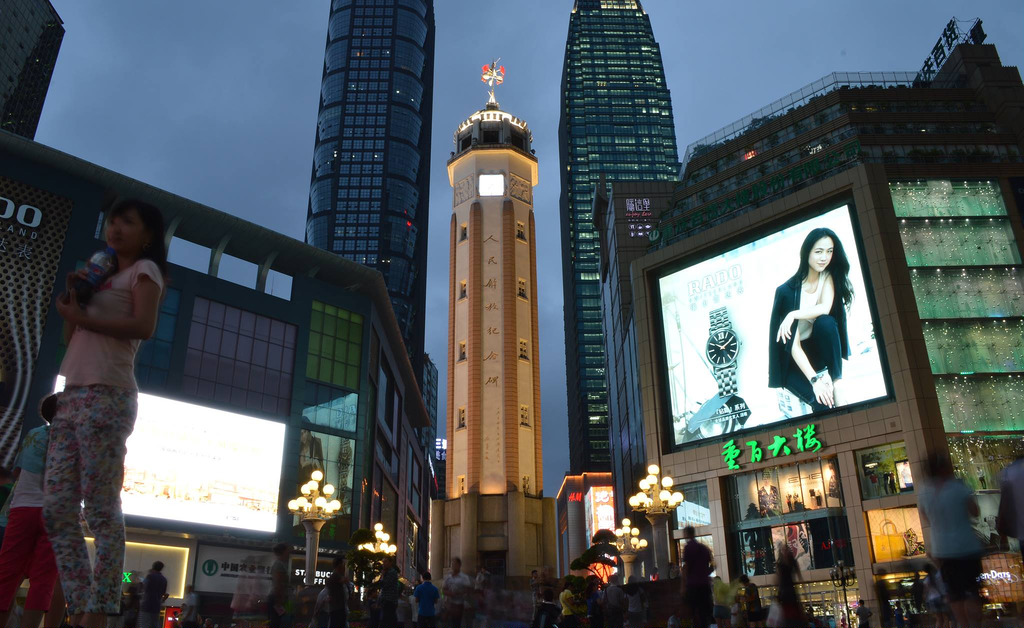 Chongqing has a significant history and culture and serves as the economic centre of the upstream Yangtze basin. It is a major manufacturing centre and transportation hub; a July 2012 report by the Economist Intelligence Unit described it as one of China's "30 emerging megacities". 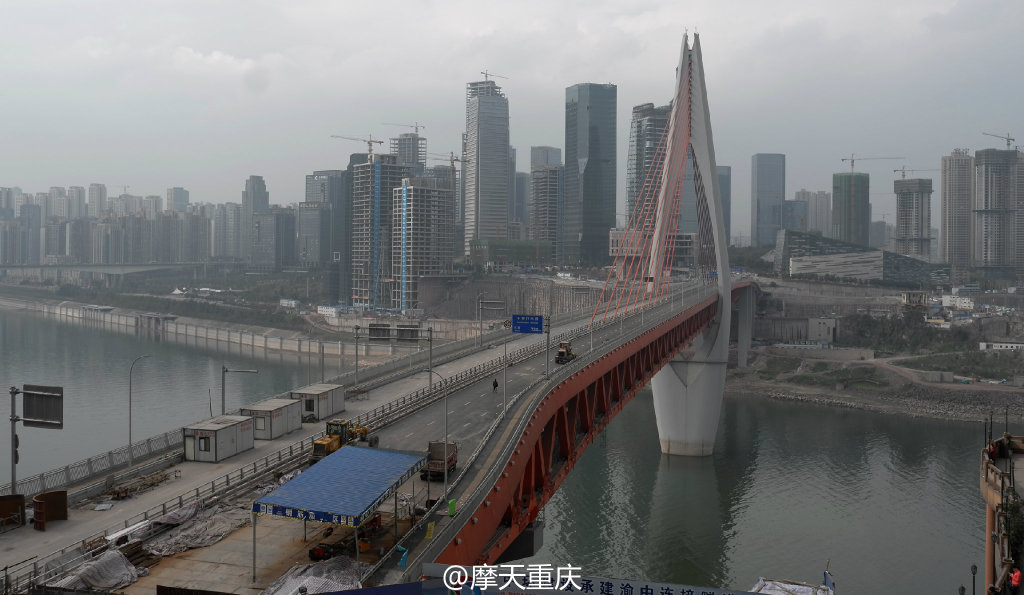 cool good job on re greening ur deserts! id also love 2 see ur country build skycrapers used for city urban farming. and stop all that nasty pollution the whole world has 2 breath that in!