Chengdu, formerly romanized as Chengtu, is a sub-provincial city which serves as the capital of China's Sichuan province. It is one of the three most populous cities in Western China. As of 2014, the administrative area houses 14,427,500 inhabitants, with an urban population of 10,152,632. At the time of the 2010 census, Chengdu was the 5th-most populous agglomeration in China, with 10,484,996 inhabitants in the built-up area including Xinjin County and Deyang's Guanghan City. 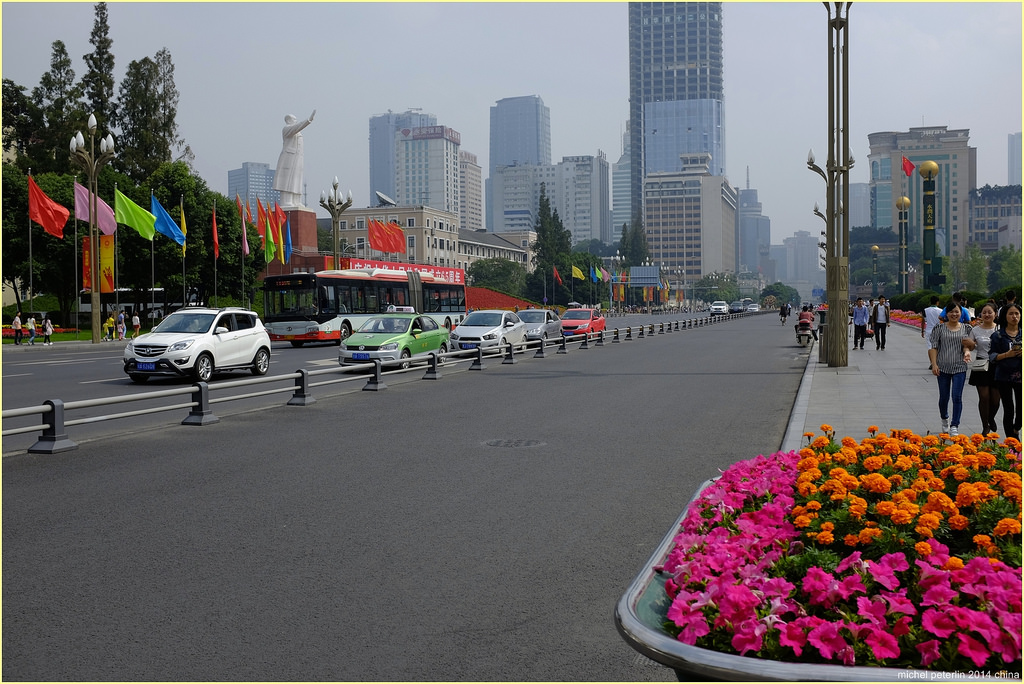 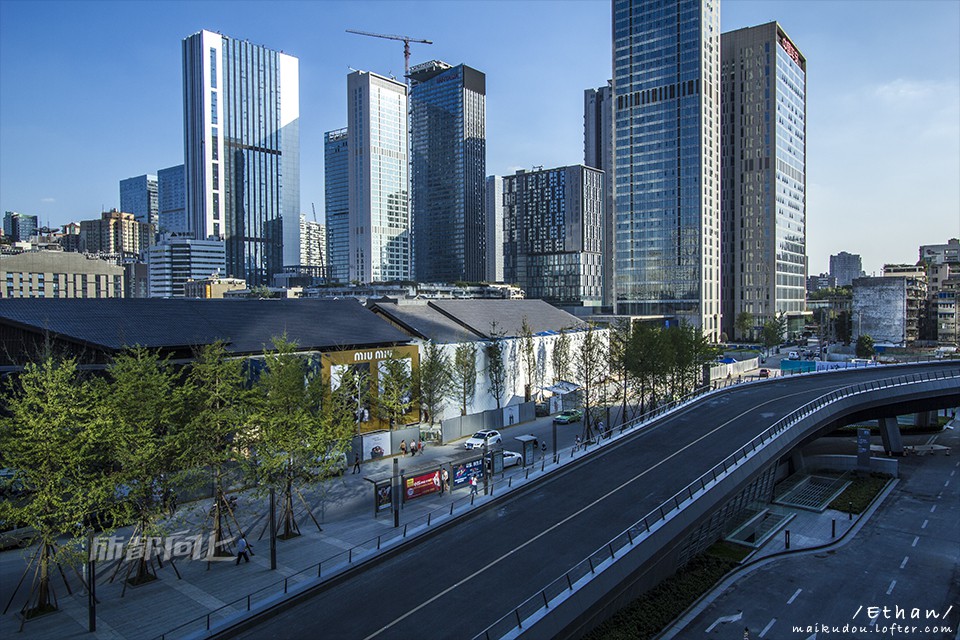 The surrounding Chengdu Plain is also known as the "Country of Heaven" and the "Land of Abundance". Its prehistoric settlers included the Sanxingdui culture. Founded by the state of Shu prior to its incorporation into China, Chengdu is unique as a major Chinese settlement that has maintained its name (nearly) unchanged throughout the imperial, republican, and communist eras. It was the capital of Liu Bei's Shu during the Three Kingdoms Era, as well as several other local kingdoms during the Middle Ages. After the fall of Nanjing to the Japanese in 1937, Chengdu briefly served as the capital of China 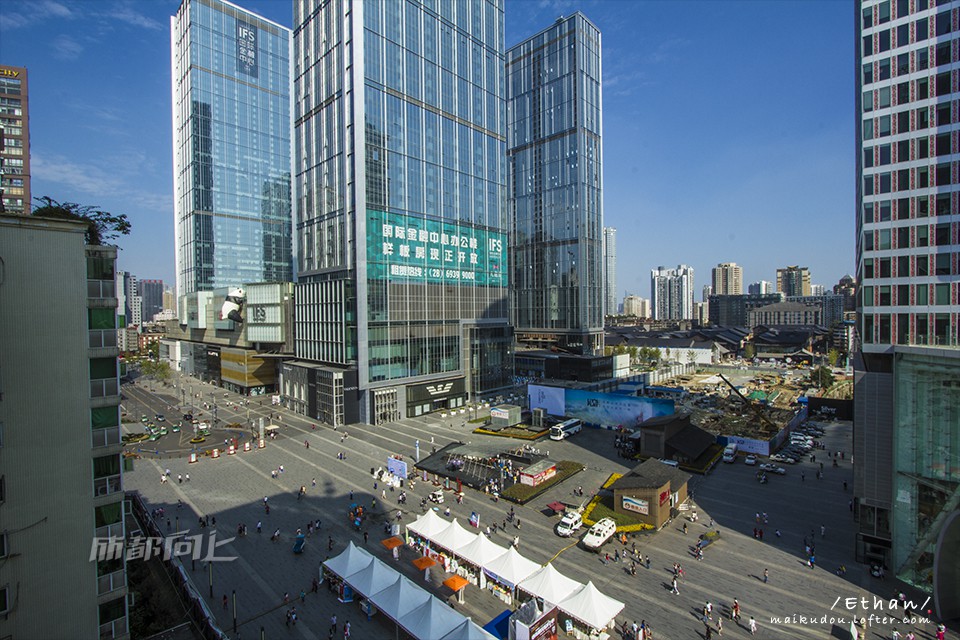 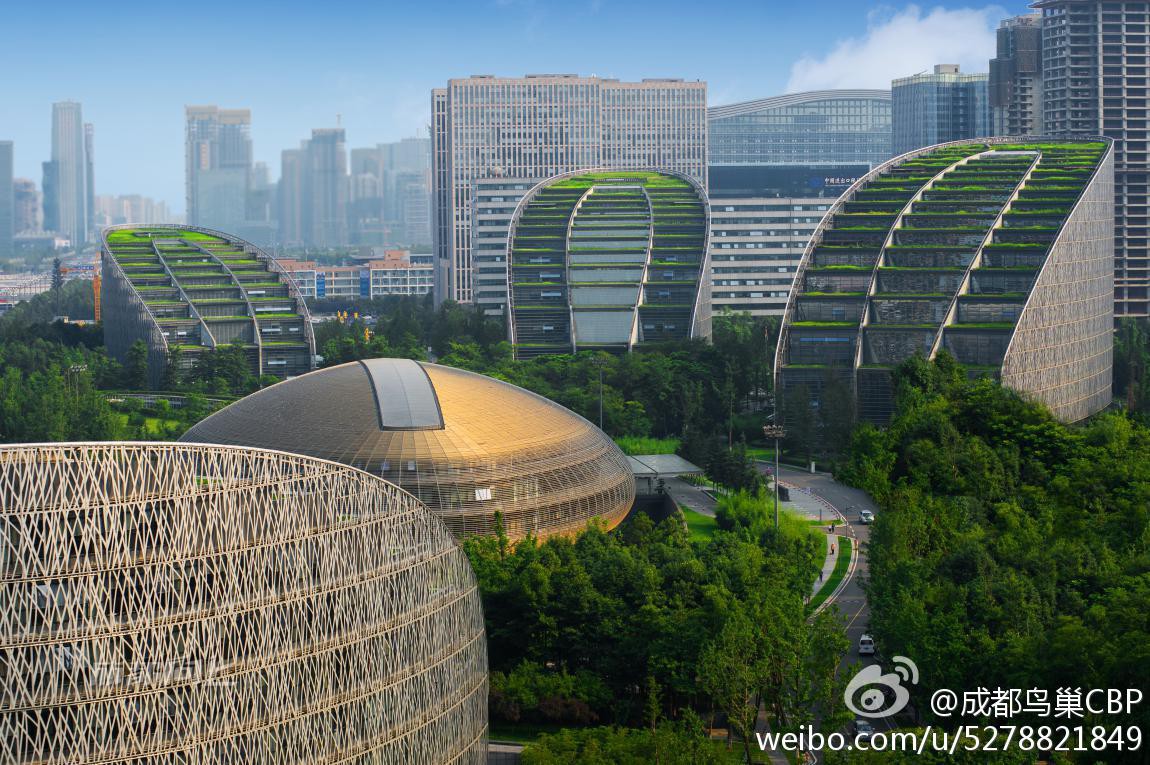 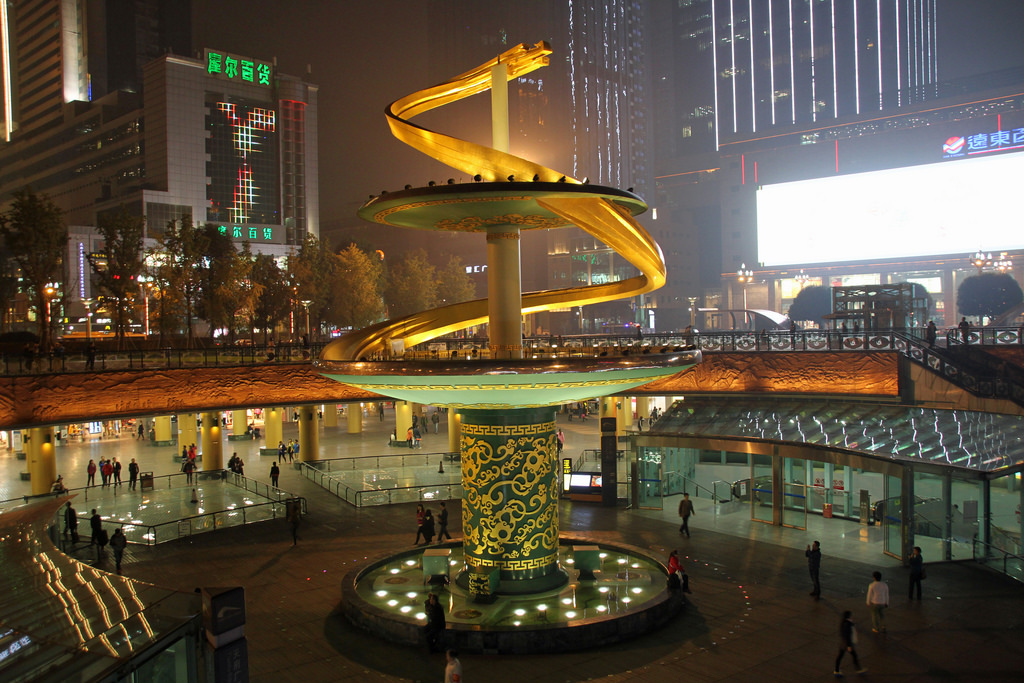 It is now one of the most important economic, financial, commercial, cultural, transportation, and communication centers in Western China. Chengdu Shuangliu International Airport that hub of Air China and Sichuan Airlines is one of the 30 busiest airports in the world, and Chengdu Railway Station is one of the six biggest in China. Chengdu also hosts many international companies and more than 12 consulates. More than 260 Fortune 500 companies have established branches in Chengdu. 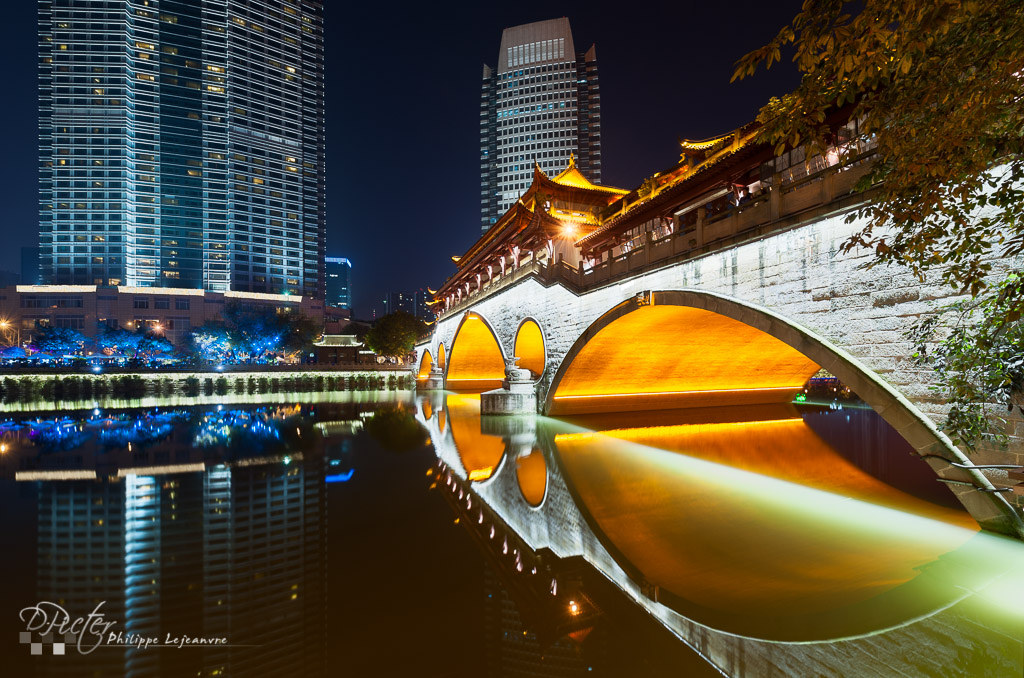 Reminds me of a spread out Manhattan, With newer LA towers...

Very beautiful! You should be a marketeer for the city's tourism Bureau!

wao . i love it , i always dreamed to have trip toward china but unfortunately failed to do it