jeffreysxy (40)in #photography • 4 years ago 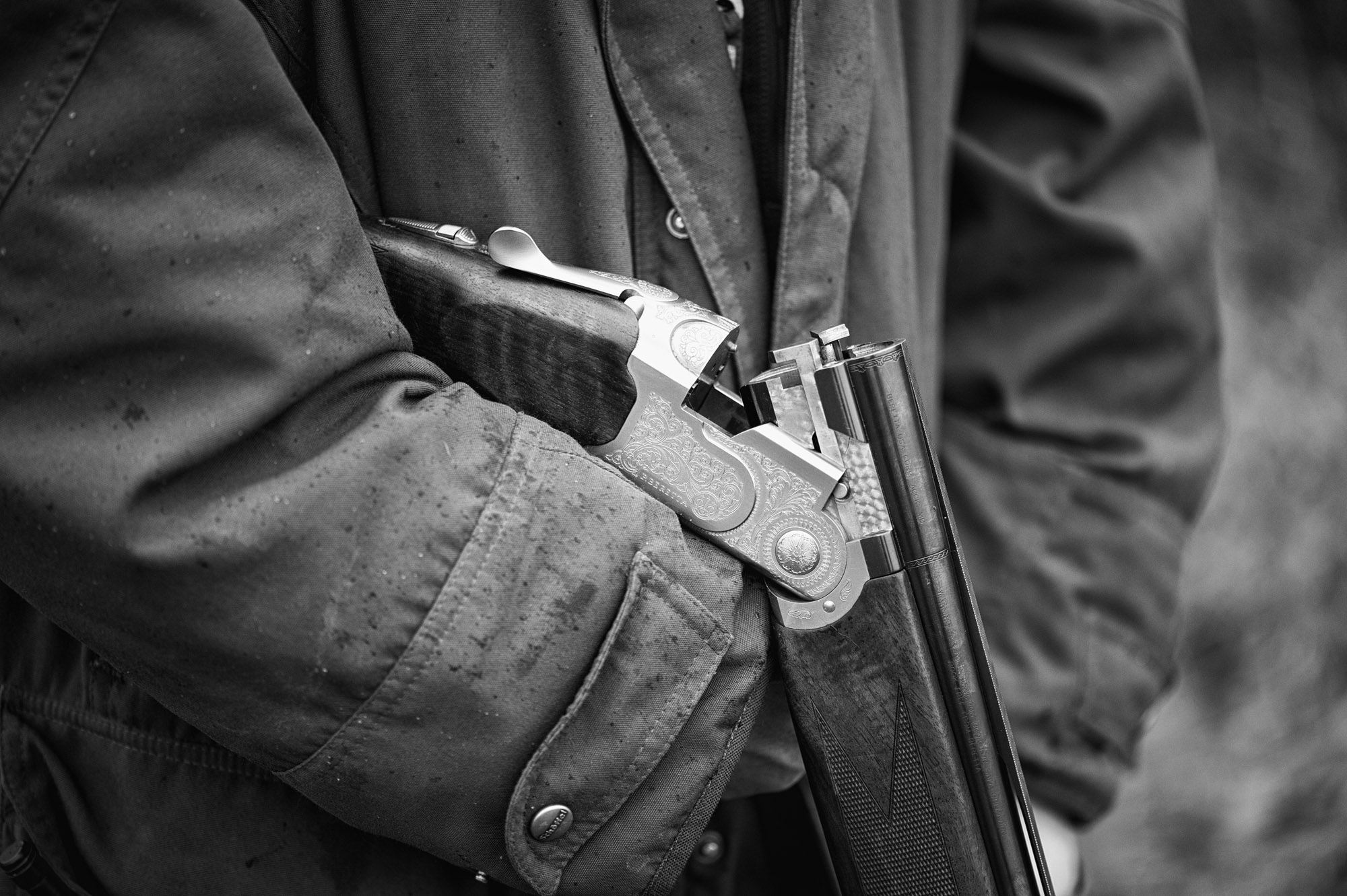 The winter of China this year is quite cold, I thought to come​ to Sanya(an island​ located in southern China​) will be as warm as summer(it usually​ does​), however, ​the drop of temperature​ proved me wrong.

For the daily​ update on steemit, I revisited my photo library​​ and stumbled upon a series of pictures I took back in the winter of 2013.

In that winter, I just started​ my A-level in high school. The school is located next to a town between wales and southern England​.

Due to the fact that the school​ has already overcrowded​ with students, and the new dormitory is still under construction. The school rented a​ B&B for some senior student to live just outside of school in the countryside​. I could definitely say that period​ of time was the most enjoyable time during the entire high school experience.
even it was only 10mins of ​walk to the ​main campus from​ where I stayed.

But living in a vintage country house,​ surrounded by open fields, lakes. It all seems a bit luxurious for me now. 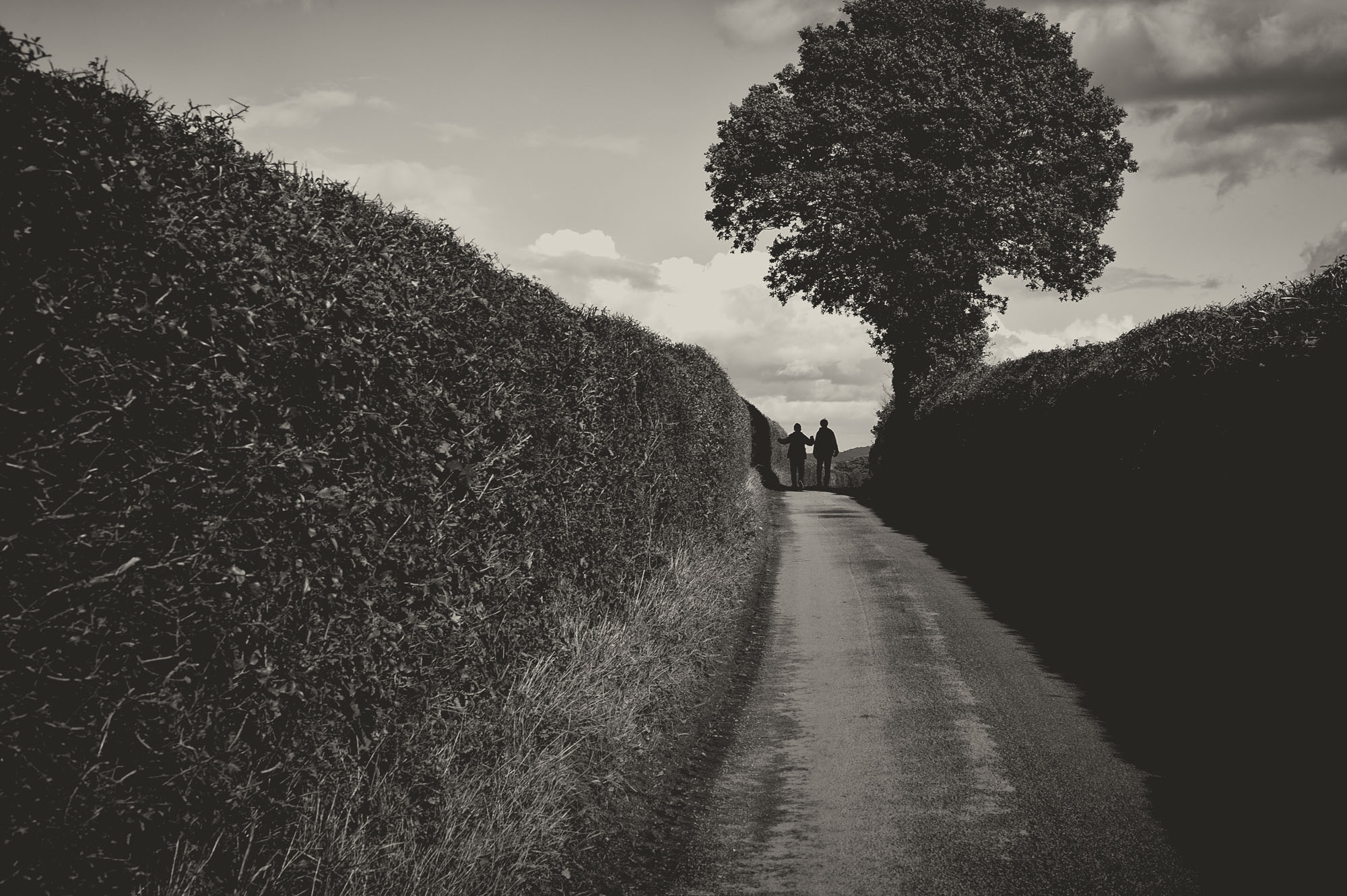 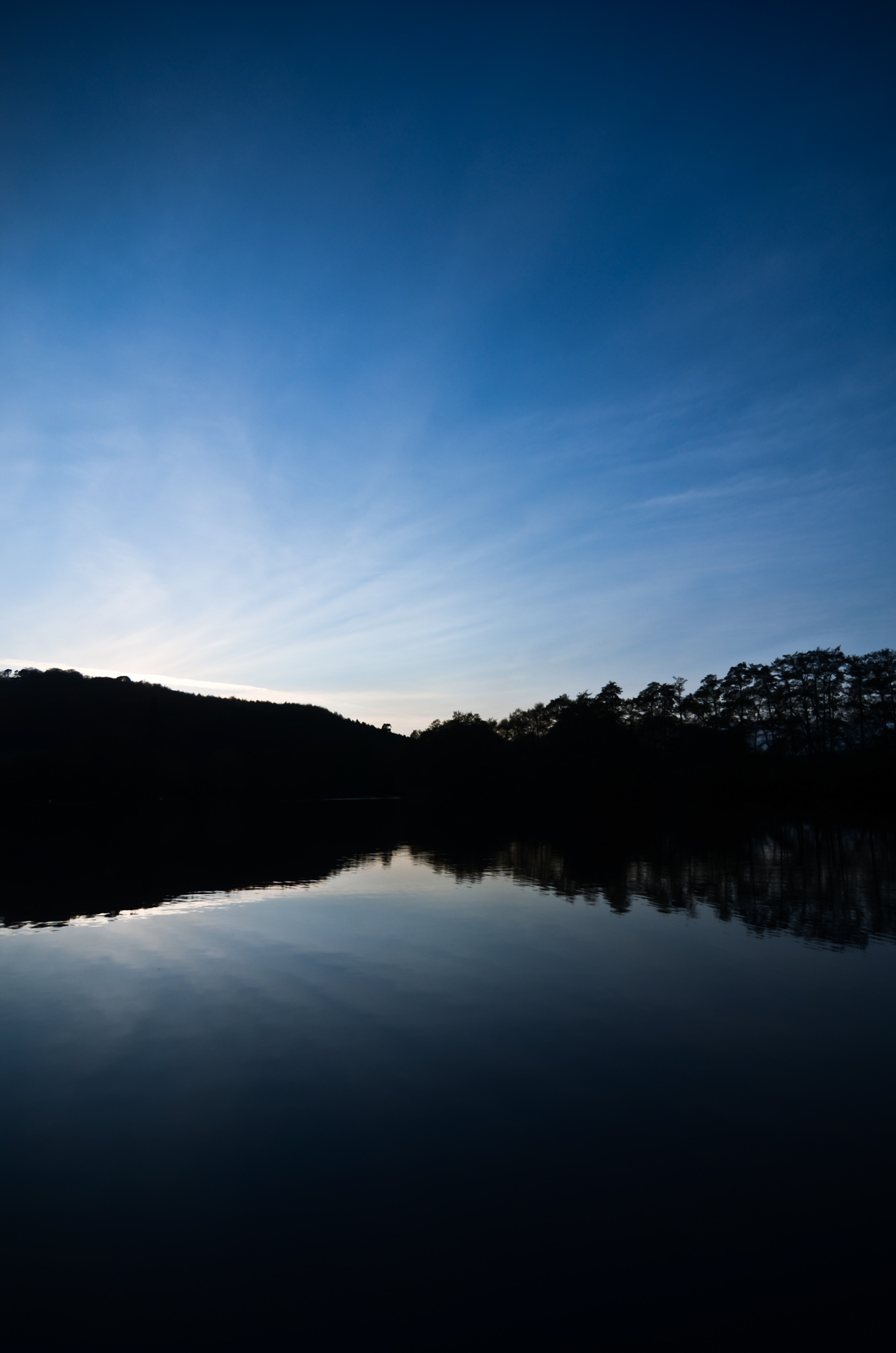 Think back on that winter of 2013, The snow just started falling from the sky. I was in my room enjoying the love from the heater. watching the snow fall.

My roommate​ Tom rushed in and told me: "Mr Owen​ is going for a hunt, you coming?"
I wasn't really sure because of the freezing​ cold, yet I grabbed​ my camera and joined​ them eventually.

Jumped on to Mr Owen's Landrover, we came to a reservoir.

Mr Owen is a farmer from this area, landlord to be more accurate. He owns and ​farms most of the lands around my college. In his vast land, there is a reservoir built for water supply. lots of geese live in that peaceful water space.

Every winter, the yearly hunt of Mr Owen's family undergoes around this reservoir of his. Here is how they usually do it.
One family member goes​ to the east side​ of the reservoir, blows a horn as loud as possible, then geese will fly to the west side of the water frightened by the noise. The rest of the crew will be waiting on the west side, hidden, loaded and aimed. 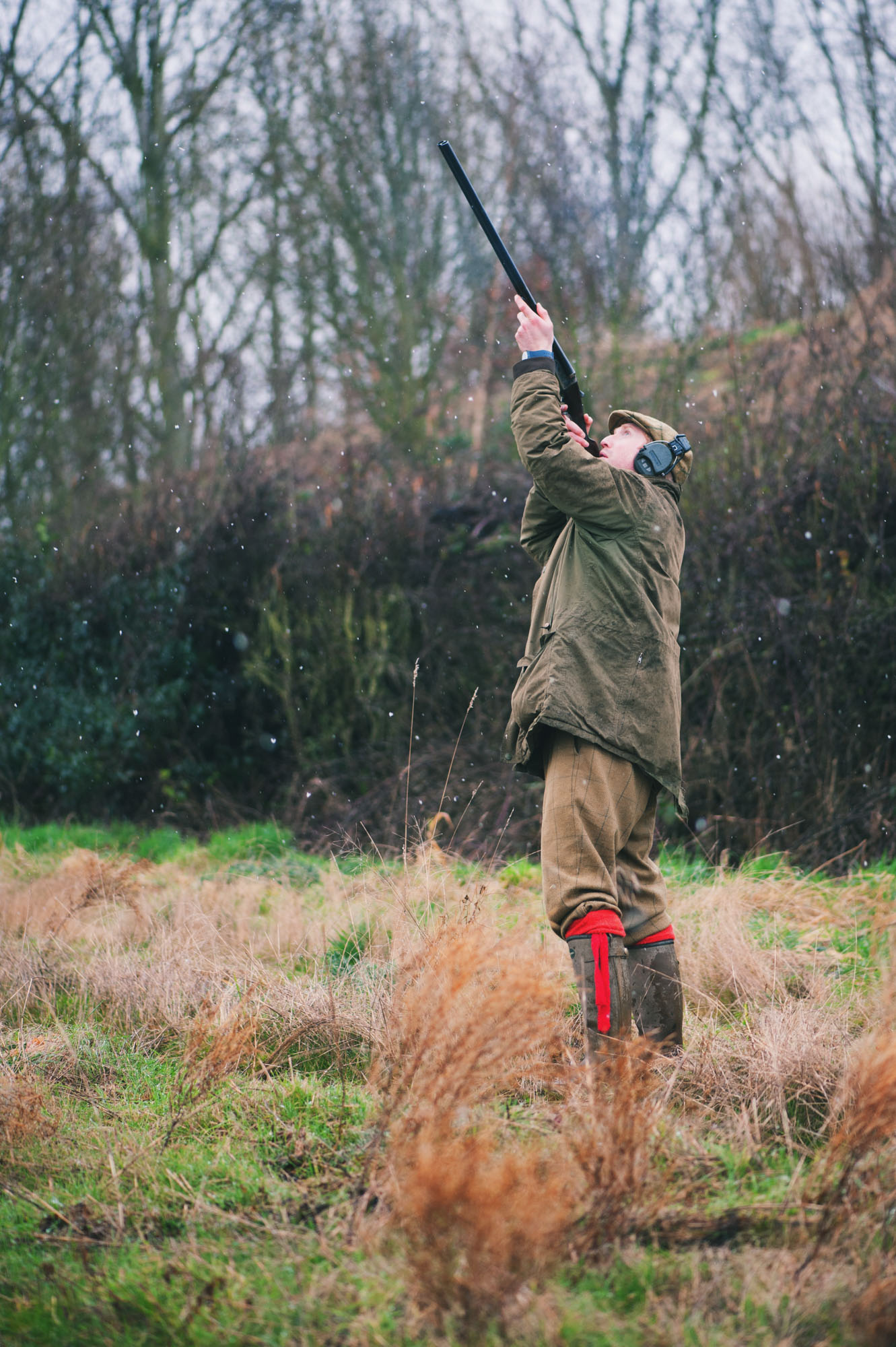 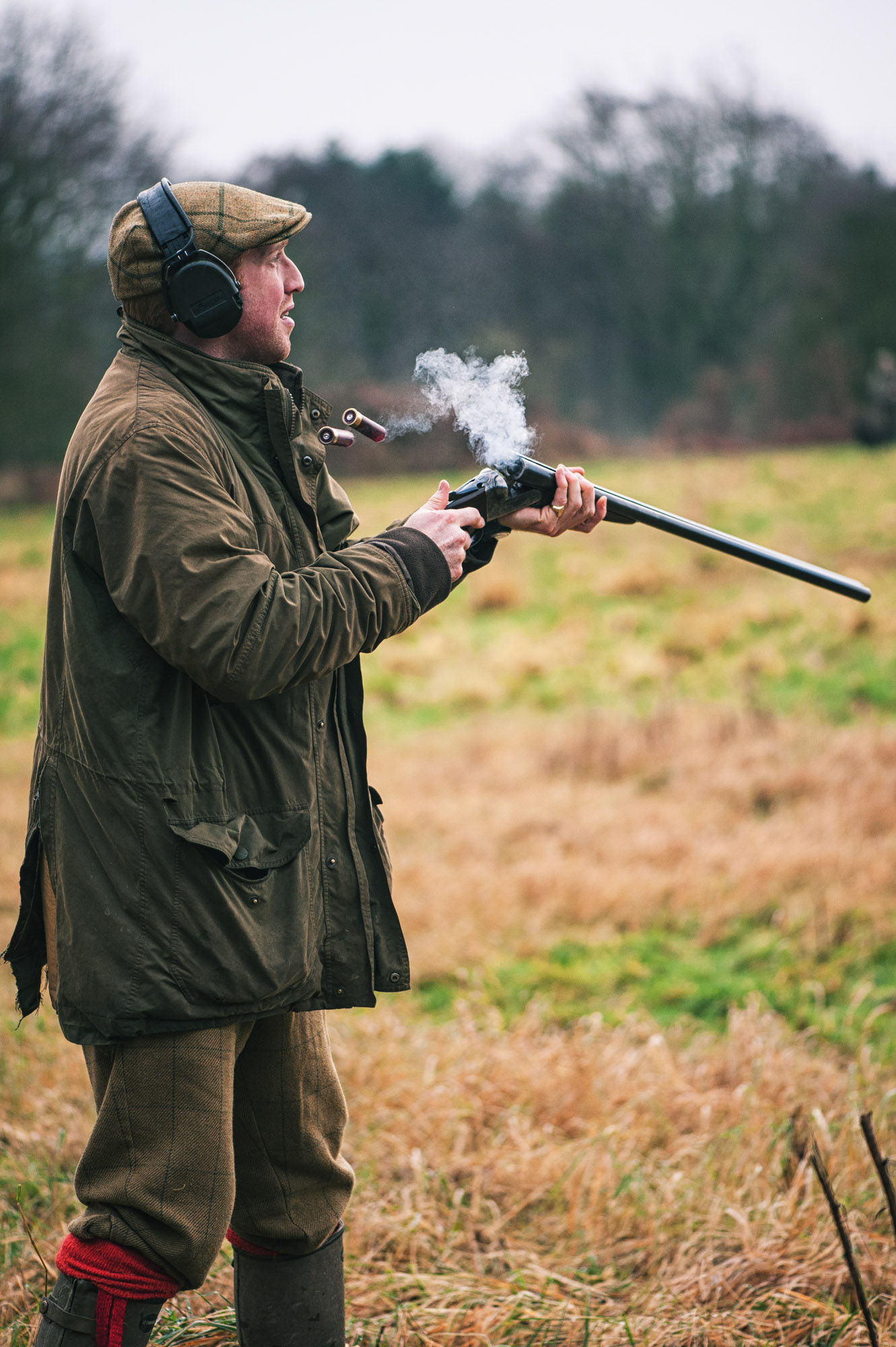 Apart from their high level of aiming skills, I am most astonished by their hunting dogs!
Whenever there is a goose being shot from the sky and falling, the dog will run to the landing point swiftly, hold the goose in their teeth. Run back within a blink, waiting for the next unfortunate goose. 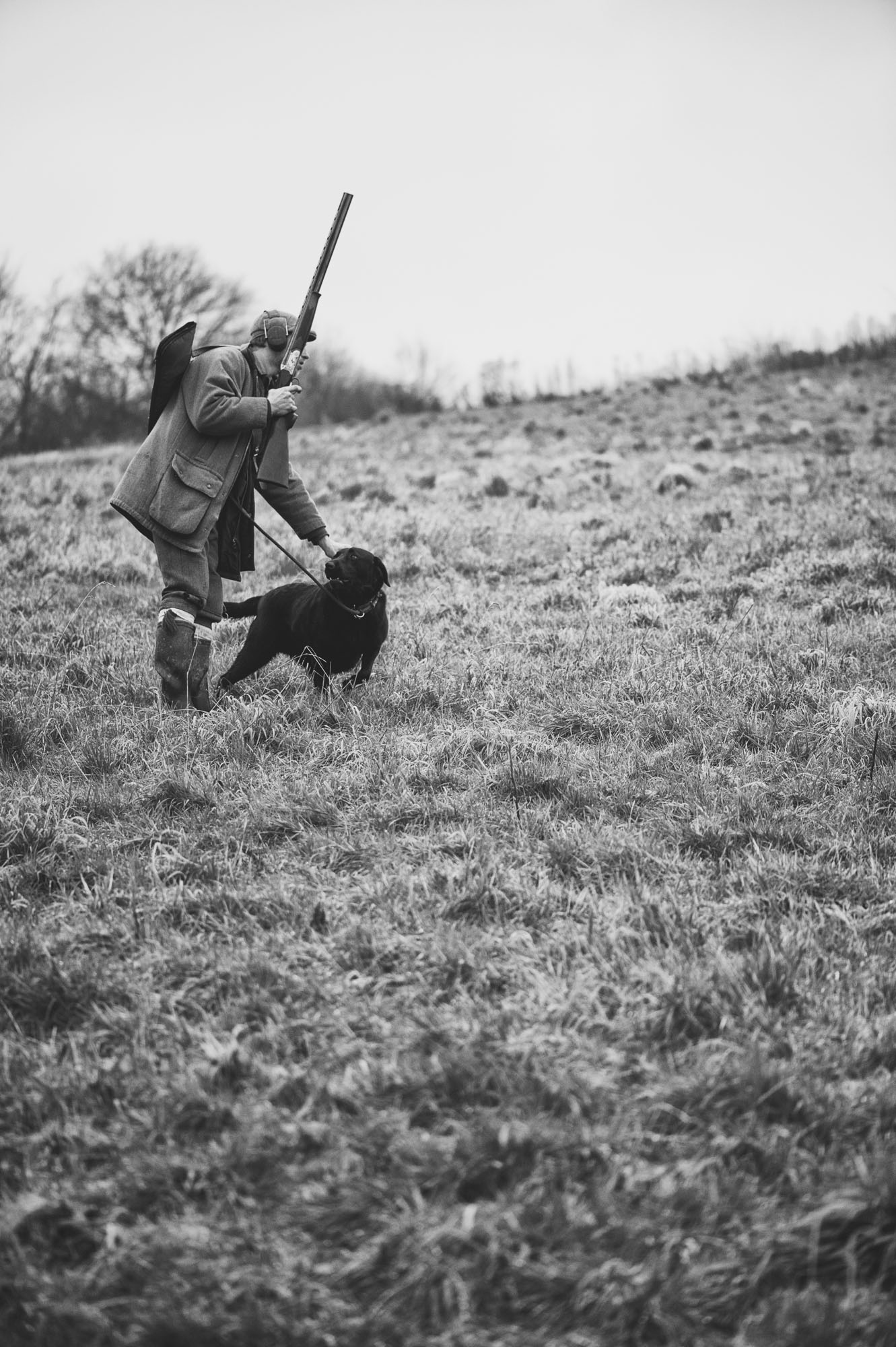 Time goes by, 4 years later today, when I revisited these pictures of Mr Owen. Except ​being nostalgic about the high school time and friends, I am also admired by the heritages they kept as a family.
As I heard from Mr Owen, his double-barrelled shotgun is inherited from his grandfather. The outfits and gears they were wearing and using during the hunt were passed on by generations.

Every beginning of the year, in the freezing​ cold, the sound of a double-barrelled shotgun echoes through time and space. Home brewed wine poured into the glassware, the heritage of a family runs through their blood.

It's only days when the Chinese new year will arrive, Chinese people living in the city no longer light up fireworks, the paper cut-out decorations can no longer be seen, Dragon dance also disappears on the streets or villages. Of course, we still have the red pocket, just open wechat (Chinese WhatsApp), after some taps of fingers you will receive some. The red pocket of 0s and 1s........

Heritages will only exist when people inherit them.

I wish in the ever-changing​ time and society, particularly during this holiday of our own. Reflect on our own culture, and think. What will be the spring festive like for the next generation of Chinese people? 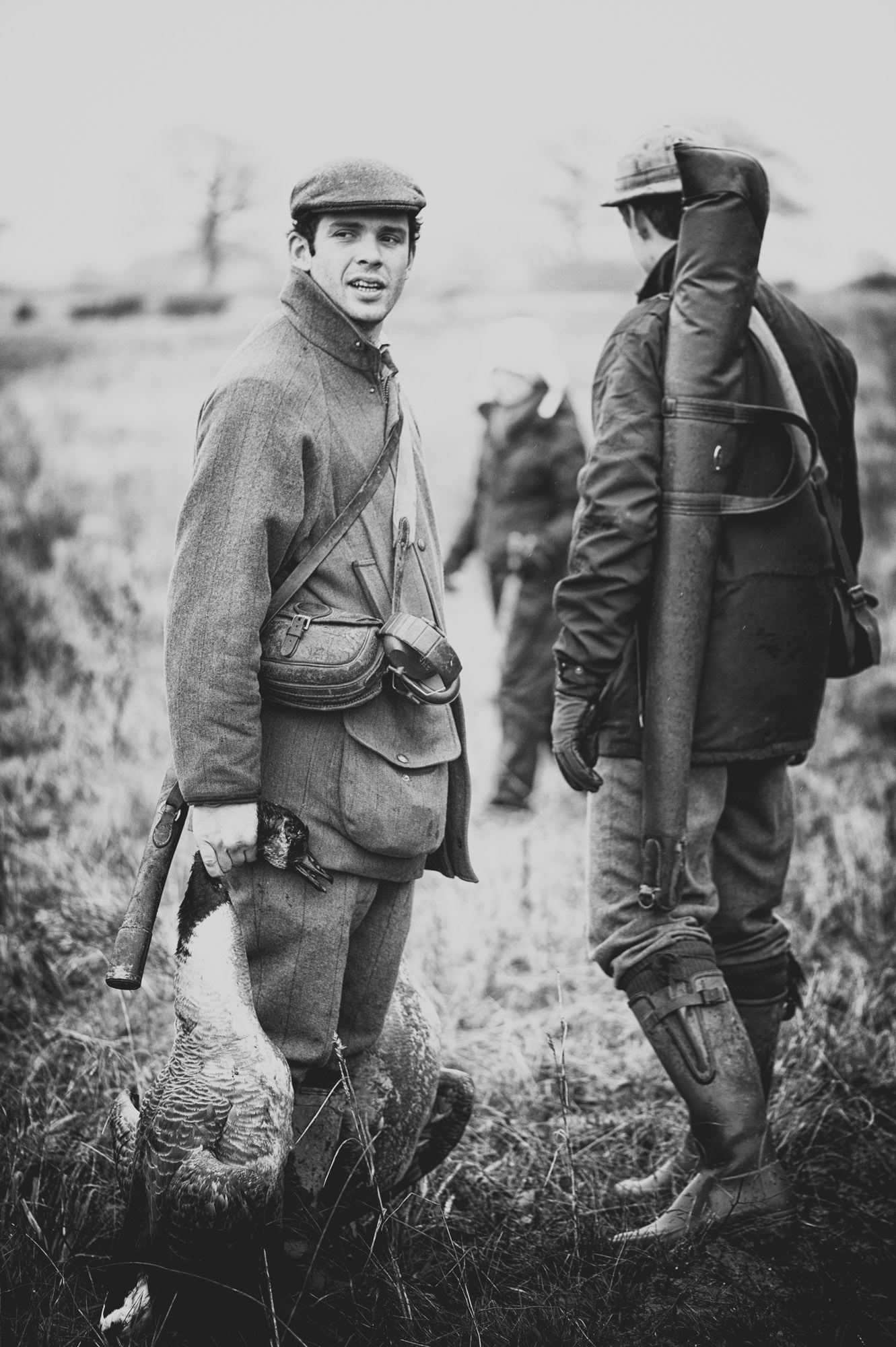 In the end, I hope the kind Mr Owen the very best, and happy Chinese Spring​ Festival to everyone!

PS. English isn't my native language​ if you could correct my grammar and spelling down in​ the comment section that would be amazing​!

This post has received a 4.15 % upvote from @booster thanks to: @jeffreysxy.