Why Focus Stack When I Can Just Use f/22?

graphicraw (25)in #photography • 4 years ago

I’ve got three good reasons why using f/22 won’t get you a sharp picture. However, even though I’ve proven these reasons in my own work, you should go try it yourself. The other day, I wrote a brief introduction to focus stacking (check it out here) and it has spurred a lot of questions and discussion on my Facebook page (including some guest pictures below). The major question posed there is “Why not simply use a small aperture to create a photo with great depth of field and get everything in focus instead of a process like focus stacking which requires post-processing to complete?” Everyone who commented about using f/22 to get focus throughout the picture has obviously never tried it 😀

In Focus ≠ Sharp
Lots of people with Ph.D.’s in physics have written good articles about diffraction and why you shouldn’t shoot at the lens’s smallest aperture (I’m using f/22 to represent your lens’s smallest aperture, which may be smaller or larger than f/22). You should go read those. I believe them, and I’ve experienced the fact that f/22 often doesn’t produce the sharpest possible photo.

You can also read about hyperfocal distances which allow you to get everything in a scene in focus by focussing at a specific distance and a specific aperture/focal length combination. I made this photo using a hyperfocal calculator in the Field Tools app. This works well, and I’ve used it quite a bit. But being in focus doesn’t mean the picture will be sharp.

Many times we think our pictures are out of focus, but really they’re just not sharp, which means it doesn’t look as clear as we think it should be. It may be that it’s not sharp because of that diffraction problem, but it’s often not sharp because of motion blur. I’d wager that most of the time, the lens is fine and doesn’t require the “fine tuning” people like to spend so much time discussing. Like Scott Bourne says, “90 percent of lenses are better than 99 percent of photographers.”

Here are some examples from other readers. 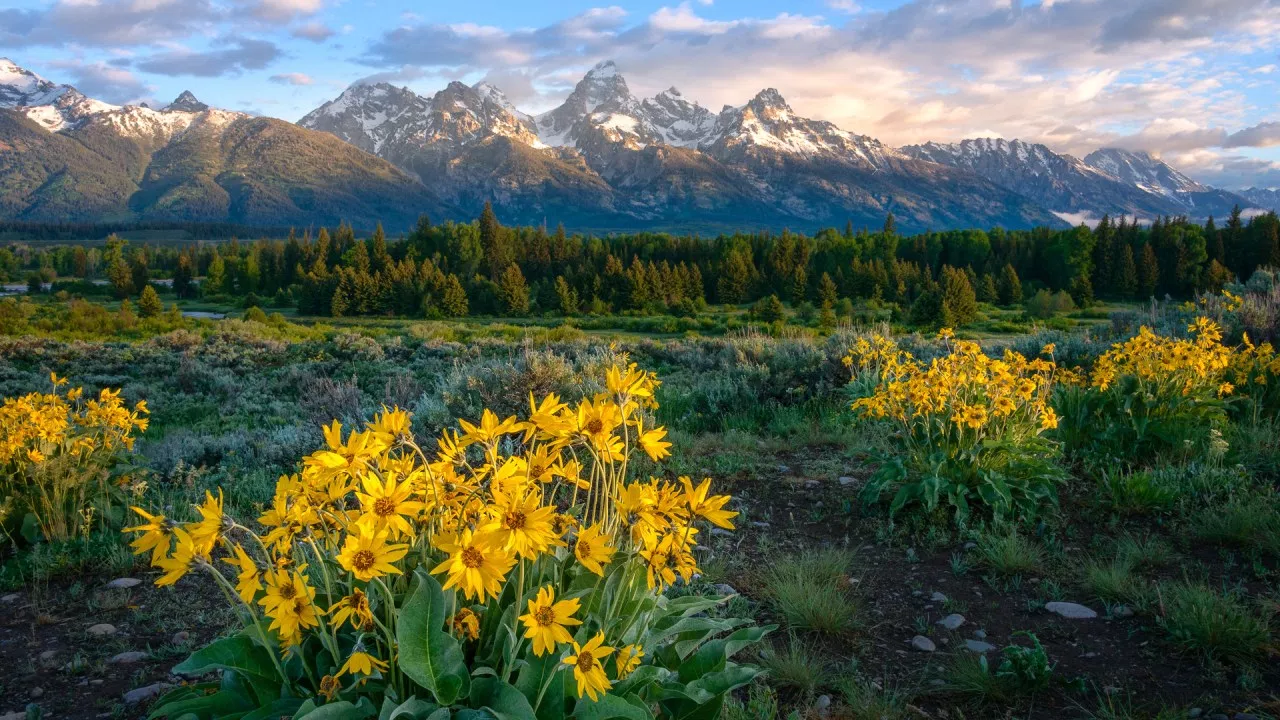