The saddest picture I have ever taken - Life is short

geniusloci (56)in #photography • 3 years ago

I had a discussion with myself over the last days, if I would share this picture and the story.. Finally, I decided to do so. I do not intend to make money out of the suffering of other people and I tell this story because it deeply moved me and made me instantly appreciate life. 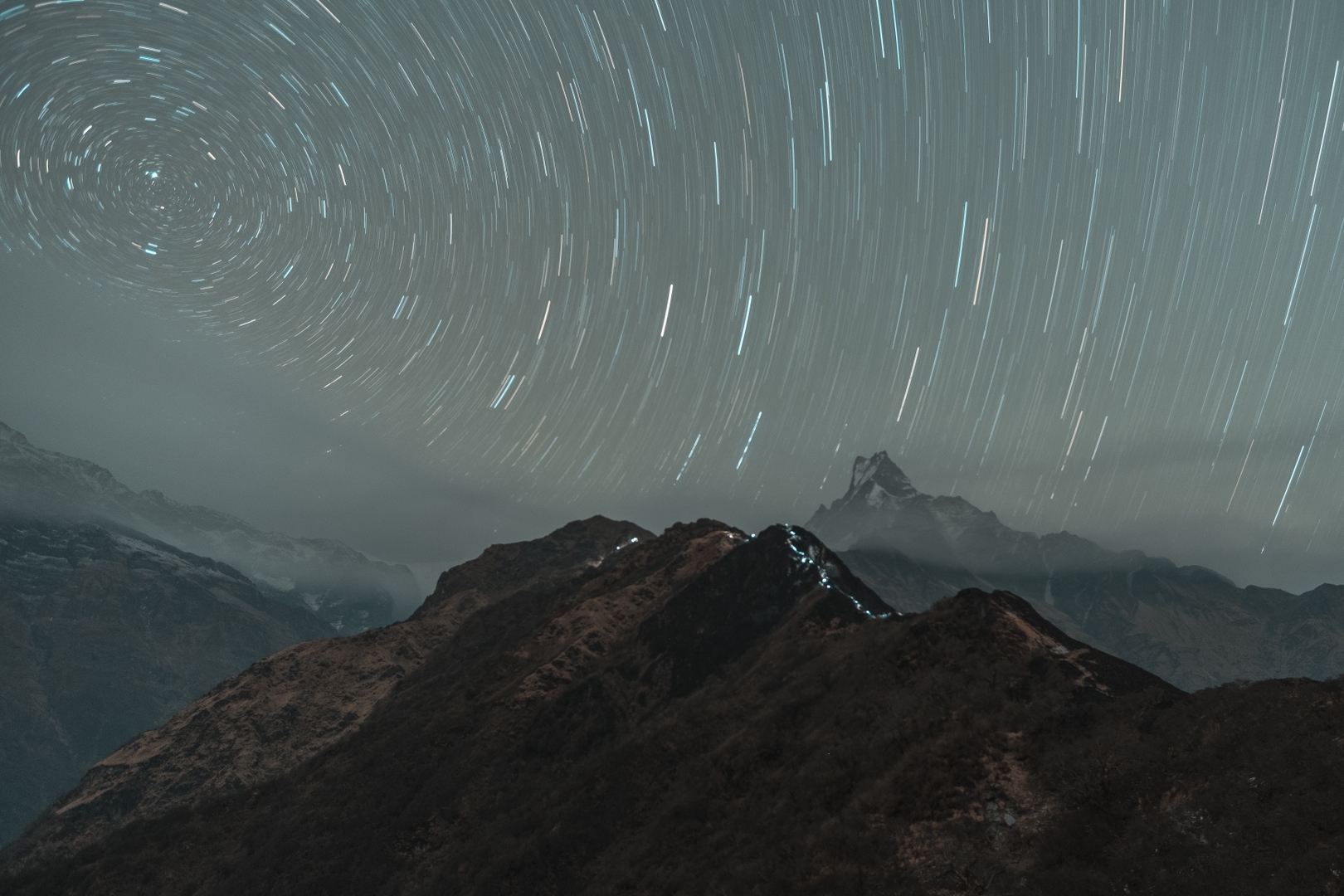 We were hiking in the Himalayas two weeks ago. The days were exhausting but fulfilling and after the first three days without Internet, I felt like I was more grounded than any other time this year.

We first saw the girls in a lodge, three day-hikes from the highest point of the trek. They were an outstanding group, quite young and in a fabulous mood. We had a small chat every time we would see each other at a teahouse.

We arrived a day later than them at the High camp, this is the last stop and you will hike from there to the highest point of the trek (~4500m) and back again. We decided to wait a day longer with our ascent since we felt a bit dizzy from the attitude. The girls were already on their way to the top.

They came back somewhen around sunset, quite late since they started early. I was still out shooting photos when they got back. It took us a bit to realize that something was odd, since we do not speak Nepali, the news got through to us with an hour of delay.

From the six girls, only five came back and they were deeply worried about their friend. They were drinking on their way up to Mardi Himal, which is probably the stupidest idea you could imagine. I could totally relate, I have been doing stupid stuff when I was younger.. It was already dark when the lodge-owner started hiking up to the top. The man was an absolute hero, going up there in the pitch-black, with only a torch and his walkie-talkie.

We were all really worried in the lodge, trying to figure out what exactly happened. It seemed like the girl wanted to have a little break and told the others that they could already continue and she would come afterwards. (Do not, ever ever, leave somebody alone at this attitude, always be at least two people)

The night was absolutely fantastic for photography and I planned the whole day to do a long exposure shot of the night sky. I decided to set up the camera and just let it shoot for 25min. While the camera was taking the picture, we were already getting ready ourselves to climb up there and search for the girl, this was an incredibly tense moment and a tough decision. We were already fully equipped and ready to go when the lodge owner gave us the final call.

He found the body of the girl, she must have stumbled and fell down a 50m cliff. My heart fell in my shoes and everybody in the lodge felt the same. The other girls started crying, the atmosphere went totally crazy. We escaped from the living room, since we could not speak the language and I didn't feel like I could comfort anyone.

We sat outside on a bench, looking at the incredible night sky. Shooting stars flew past and we struggled to hold our tears back. In this very moment the shutter of the camera closed, producing the image you can see.

Life is short guys, appreciate every single day you have, the end is only a step away...

I hope you are dancing with the stars

This is really a very sad story, Yes my friend you are right. Life is too short to live, Nobody knows how much time he is alive. So we do good works, always try to give happiness to others, because happiness will always returned to you.

Yes.. It is in those moments, when you realize how fragile your life is. Do what you love and do it now. Love & Light

I tend to forget how fragile life could be 🙄 Sad story and a powerful image!